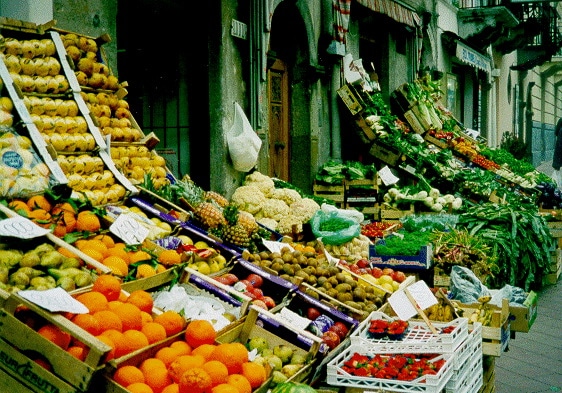 It’s All in the Name: How to Eat More Vegetables Mindlessly

[Editor’s Note: Updated 8/2017. A more recent study published in JAMA confirms that giving vegetables certain descriptive labels caused more people to choose them during meals — even though there was no difference in the way the vegetables were prepared.]

We know we should be doing it—but only 27.2 percent of American adults are bothering to eat veggies three or more times a day, according to the Centers for Disease Control. And it’s not just us grown-ups. Only 36 percent of kids ages 2 to 19 eat enough veggies to meet national guidelines[i].

Why is it so hard to eat your vegetables? Turns out, the answer might be all in a name.

Brian Wansink, a Cornell professor and author of Mindless Eating: Why We Eat More than We Think, has found that giving vegetables an enticing name suddenly makes them mouth-watering. In a six-week experiment at the Cornell Food and Brands Lab, Wansink found that people who ate identically-prepared portions of fish rated the food differently when they had different names.

Flattering Names Works on Both Adults and Children

The same principle applies to vegetables, according to Wansink. Just by adding a flattering description to the greens you serve at the table—maybe “Freshly-picked Spring Asparagus” or “Farm-fresh Sautéed Spinach”—your eaters will perceive the vegetable more favorably.

Even picky pre-schoolers whose vocabs don’t include words like “succulent” like veggies better when they have fun names. In interviews with hundreds of 3-to-5-year-olds, Wansink and his researchers found that preschoolers ate broccoli like it was candy when they were pretending to be dinosaurs eating a “dinosaur tree.”

Not only can fun names cause kids to want eat vegetables, they can lead them to eat a lot of veggies.

In a recent study, Wansink and fellow researchers found that [iii] preschoolers would eat twice as many carrots when the veggie was called “X-ray Vision Carrots.” The preschoolers continued to eat about 50 percent more carrots days later–even when the fancy name was dropped.

How to Use this Research to Encourage Vegetable Consumption