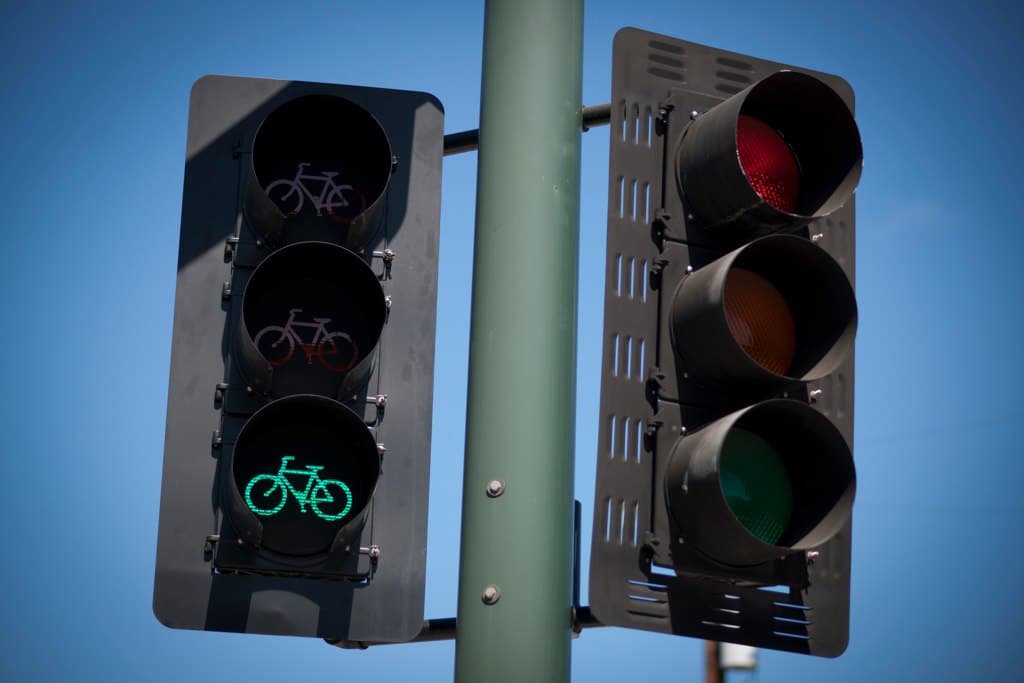 San Luis Obispo offers a clear example of how an American community can proactively change itself to create an environment where people live longer, happier lives. A student group galvanized citizens to push through a project that created a cultural and social focus for this city and, in doing so, improved the quality of its government. With more citizen participation, the town’s focus shifted away from optimizing the business environment to maximizing quality of life. As a result, San Luis Obispo gained a more aesthetically pleasing downtown, with less traffic, less pollution, more gathering places, protected green spaces, a farmer’s market, thriving arts, and an environment where it’s harder to do things that are bad for you (smoke, eat fast food) and easier to do things that  are good for you (walk, eat vegetables, recreate in nature, and bike). The result is arguably the healthiest and happiest city in America.

A Civic Project Can Galvanize a Population

The mission plaza controversy and subsequent referendum ultimately brought the residents of San Luis Obispo together and taught everybody a lesson about citizen empowerment. One small project that rallies a community to make a difference can send a lasting message that citizens can have a voice in government.

As the Gallup data shows, it’s hard to be happy without your health. San Luis Obispo was the first city to enact anti-smoking legislation in bars. Other effective policies include strict citywide bans — no smoking in the workplace, in parks, and in front of office buildings. The idea was to “de-normalize” smoking, so if you’re a smoker, no matter where you go, you’re reminded that it’s the wrong thing to do. This is consistent with findings that, although quit-smoking programs often fail at first, their success ratio climbs with repeated attempts. So workplace or city policies that support smoking cessation programs will contribute to lower smoking rates in the long run.

As both Pierre Rademaker and Ken Schwartz argued, signs beget more signs. As one sign gets bigger, blinkier, and more distracting, the neighboring business is forced to make its sign even bigger and blinkier. With small, tasteful signs, San Luis Obispo has not only made the city more aesthetically pleasing, but also ratcheted down the ubiquitous marketing, thus lessening the temptation to buy — a fleeting source of happiness. Research also shows that policies that limit fast food signs decrease consumption of junk food, hence bettering people’s diets.

A ban on drive-through restaurants has been on the books in San Luis Obispo since the 1980s. It was originally written to temper car culture in a college town, but the silver lining has been its effect on health, especially obesity and the myriad health care costs associated with the obesity epidemic. One of the easiest ways to lower obesity rates is to make the healthy choice the easiest choice. Making it impossible to drive up to a window to easily indulge a hunger pang with a cheeseburger also helps.

San Luis Obispo has an aggressive greenbelt plan in place, as well as an ordinance limiting housing growth to 1 percent a year. With help from the Land Conservancy of San Luis Obispo County, a city natural resources manager proactively raises money to buy close-to-town green spaces. This helps to eliminate the kind of suburban sprawl that plagues too many cities. One of the biggest casualties of sprawl is recreation. A gym just can’t replace convenient access to parks, hiking trails, mountain-biking trails, and wildlife preserves —  beautiful areas both to enjoy and to get the body moving. San Luis Obispo does a great job making all those areas so easy to see it’s a constant invitation.

Ken Schwartz is fond of quoting the Persian proverb, “If you have but two coins, use one for bread to feed the body and the other for hyacinths to feed the soul.” Schwartz isn’t just talking about growing flowers; he is talking about cultivating all kinds of art. Happy people have access to art — painting, film, sculpture, orchestra, opera, and rock and roll — and live in homes and communities that are themselves attractive to the eye. And in order to provide access, you need to build venues, or upgrade galleries, plant trees, or volunteer time. Around the world, there’s a strong connection between populations that consume art and their level of well-being.

Make It Easy to Work for Yourself

Nearly a quarter of San Luis Obispo workers are self employed (thus cutting down on commuting times). The more autonomy you have and control you have over your job, the more likely you’ll be satisfied with your work. So start your own business and make your own plans.

At the same time that America’s cities were spreading out into the suburbs, Walt Disney designed Disneyland’s entrance to re-create the Main Street and town square of days gone by. In the same way, the people of San Luis Obispo refocused their town’s resources inward to a mission plaza to give people a place to meet socially, to provide a venue for the arts, and to serve as an icon of civic pride.

This is an excerpt from Thrive: Finding Happiness The Blue Zones Way by Dan Buettner, copyright 2010, all rights reserved.