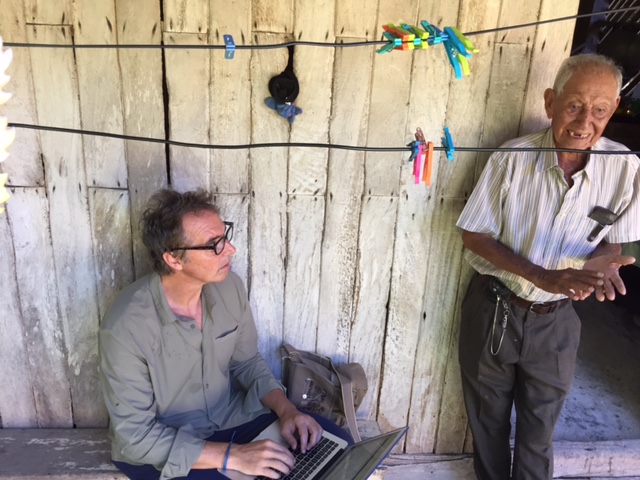 In 2004, Dan Buettner teamed up with National Geographic and the world’s best longevity researchers to identify pockets around the world where people live measurably longer and better. In these blue zones areas, they found that people reach age 100 at rates 10 times greater than in the United States.

Dan’s subsequent book The Blue Zones  hit the New York Times best-seller list and took Dan everywhere from Oprah to TED to Bill Clinton’s Health Matters Initiative. The success prompted a new challenge: could we improve health and longevity in the U.S.?

In 2009 we partnered with AARP and the United Health Foundation to apply the Power 9 principles to Albert Lea, MN. It worked: after just one year, participants added an estimated 2.9 years to their average lifespan while healthcare claims for city worker dropped 49 percent. Harvard’s Walter Willett called the results “stunning” (learn more about the Blue Zones Projects®).

We are now building healthier cities and businesses across the country. Our mission – to help people live longer, better lives – is spreading.