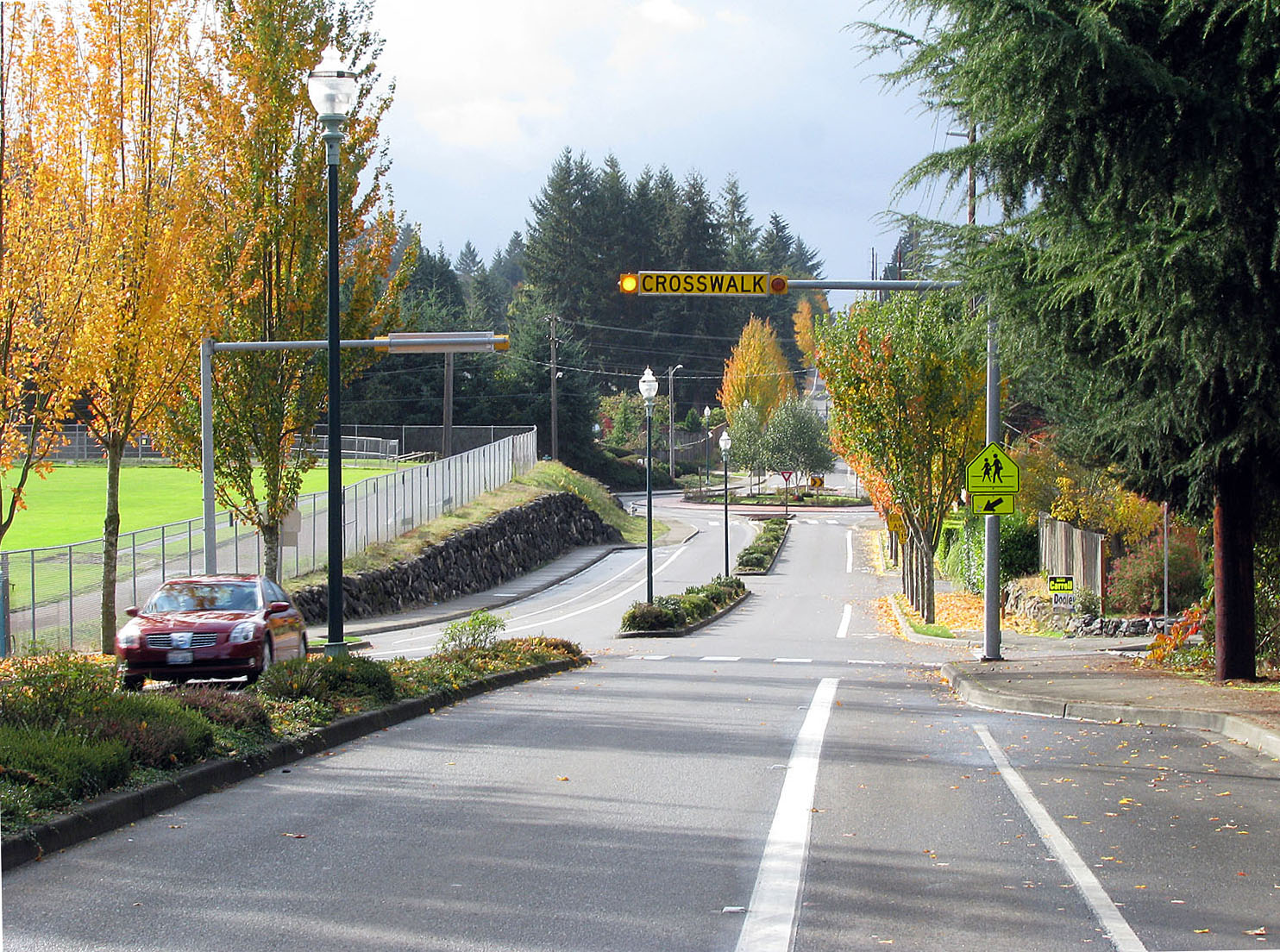 Blog and Photography By Dan Burden, Director of Innovation and Inspiration

In my last blog I told you about the time a public works director, sitting among 200 of his peers, abruptly walked out of my presentation at a 1998 conference in Washington state.

Little did I know then that this action would change my life forever, and kick start a revolution to re-build suburban communities. It turns out my presentation that day indirectly encouraged public works directors across the nation to study the changes that a town in western Washington accomplished — a success story that allowed them to attract next [2015] year’s U.S. Open to a local golf course that had not yet been built. Sound outlandish? I think so, but the butterfly effect helps explain how it happened.

First, let me talk about the role of change-makers —mavericks who see a different set of possibilities for the world. “A loose cannon” is how they referred to me inside the halls of Florida DOT, where I spent 16 years as the state’s bicycle and pedestrian coordinator. Like most of the people I have the honor of working with, I try to look at the world not as it is but as it wants to be. But the real secret to change-making is not what I do, but what the people I work with do. My job is simply to support and empower them to improve their communities.

Two weeks after walking out of my presentation, Ben called me on the phone. He wanted me to come to University Place, Washington — the town where he was public works director — to talk to his city council and leadership team, to see if my ideas resonated with them.

Ben told me that he rushed out of the auditorium during my talk to make a call to Steve Sugg, his traffic engineer. Ben directed Steve to put a fully designed and funded roadway project on hold. Steve found this incredulous. “You want me to do what, Ben?” he exclaimed. “We are ready to go!”

At the time, this suburban community of 30,000 people near Seattle had no sidewalks or trails. Motorists sped through town with reckless abandon. There was no downtown, no real sense of place in University Place.

I accepted Ben’s offer to come to University Place, and soon bonded with him, Steve Sugg and city manager Bob Jean. Together, we envisioned a new, vital, walkable town created out of the existing commercial strips and tract housing. 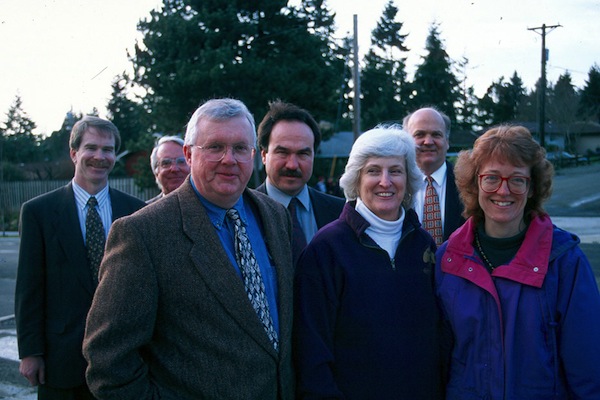 The three of them went on to transform a typical five-lane suburban arterial road into a beautiful boulevard street, launching a Mecca for health, sustainability, prosperity, livability, and walkability. Their already-funded Grandview Drive, which was put temporarily on hold, took a dangerous two-lane road and converted it into one of the best showcases of new street-making features. At that time, it was a road unlike any other ever built in Washington state, or the nation, for that matter.

To carry out this change they needed great trust in their vision – there was no comparable roadway to study. No where in America could you find a road with this same combination of features. They would be the first to put all of the ideas together in one place. In record time these three passion-driven public servants pulled it off; keeping the project on time and under budget while at the same time re-inventing their town. Amazing!

Like many others with high passion, Ben was an underdog. Born and trained in Turkey, he found that the U.S. engineering profession refused to accept that another country, no matter how well-grounded and principled its schools, could prepare a person for engineering to their satisfaction. So Ben found work as a janitor while earning his master of science in engineering at the University of Washington. He then worked his way up the professional and public service ladder to the post of public works director of University Place.

Under the combined energies of this leadership team – three highly purposed people, not just one — University Place has become one of the most studied turnaround stories in North America, winning one award after another for its roads, parks, and other projects. In just 20 years, sidewalks have been built on virtually every block. This town constructed the first roundabout in Washington state, then the first string of seven roundabouts in the Pacific Northwest. Numerous streets were put on “road diets” to shrink them down to greater safety, affordability, sustainability, and high performance. Now University Place has a true town center underway, attracting sought-after retailers, such as Trader Joe’s and Whole Foods. They won the host city contest for the 2015 U.S. Open golf tournament.

For some people passion comes easily – but without a cause it can breed frustration and ill health. That is the purpose behind purpose. With purpose, passion finds a home, a comfortable habitat where it can grow. The camaraderie that Ben, Steve, and Bob and I now share comes from having a common pursuit — making our built environment, our “nest,” a better place for all people. This sense of purpose has refined and fine-tuned our lives.