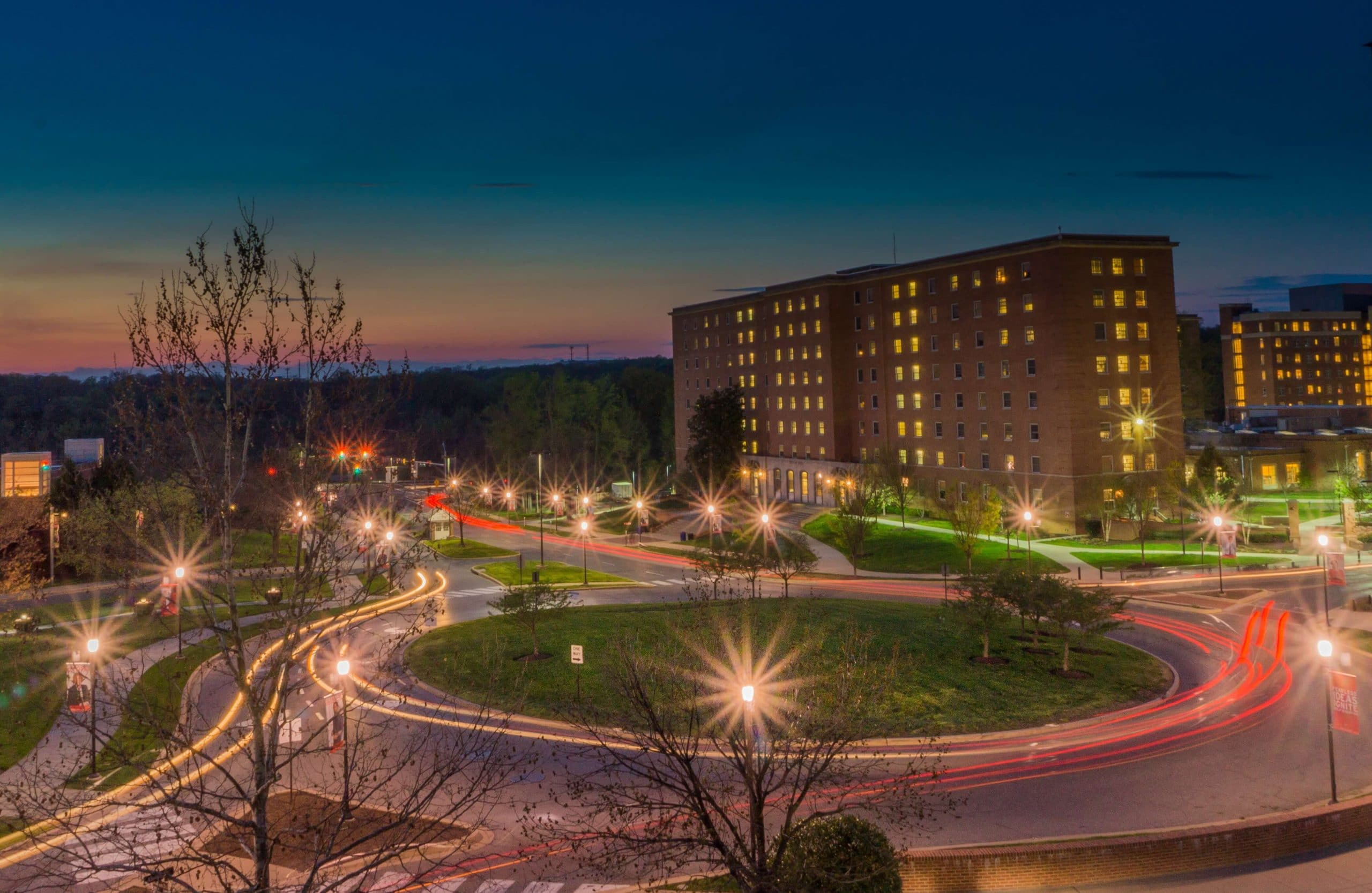 Completing the Story of Complete Streets With Dan Burden

Across the nation as we make an important discovery about traffic and human health, we’re making big changes in how we view traffic. We’re completing our streets, putting in cycle tracks, building light rail, changing our intersections, and taking away traffic lanes. But motorists are skeptical: how can taking away lanes make our streets move traffic as well, or better?

I’ve sat through plenty of conversations about this, listening to complaints, keeping my fingers crossed as the changes go in, and no matter how much math and “what if” scenarios we applied beforehand, it always seemed uncertain if it would be worth it until these systems were in place. But in the end our experience is proving that we are better off completing our streets.

For example take La Jolla Boulevard, in San Diego. We took a five-lane road down to two lanes, took out traffic signals and put in roundabouts. Motorists understandably dreaded this change before it was made. But they found that instead of waiting 24 seconds for a pedestrian to cross 72 feet of road, they now only wait three to four seconds, or don’t have to wait at all. Businesses that feared the loss of customers arriving in cars actually improved their trade about 35 percent, new stores were built, noise levels were reduced 77 percent, and the value of land within walking distance climbed. Instead of driving 12 miles to a pharmacist, residents drove a mile, or walked. Far more people started walking and bicycling. But, most interestingly, motorists started driving 19 mph on 2.5 miles of La Jolla Boulevard, instead of 40-45 mph, then stopping and stopping again. Today motorists are getting to their destinations in less time, because they aren’t stopping.

Or consider a series of U.S. Federal Aid state and local roads in West Palm Beach, Florida. We took out 17 travel lanes and traffic – as well as the regional economic picture – improved. Many people moved back to town, so the traffic improved on streets serving the greater outlying areas.

We now know that instead of growing our traffic with bigger, wider roadways, we should do the inverse – shorten the distance some people drive, make it possible to have integrated communities where residents can safely walk and bicycle, and provide more places for shopping closer to where we live, work and play.

You don’t have to trust me – a little doubt is good – but be patient, give this approach some time, and you may just learn what people in cities across America have learned: that we can get more by having less.

Dan Burden was recognized by the White House in 2014 As Champion of Change for his efforts to make places more walkable, and he was named one of the Top 100 Urban Thinkers of all time in a 2009 Planetizen poll. He is co-founder of the Walkable and Livable Communities Institute and Director of Innovation and Inspiration at Blue Zones, LLC.