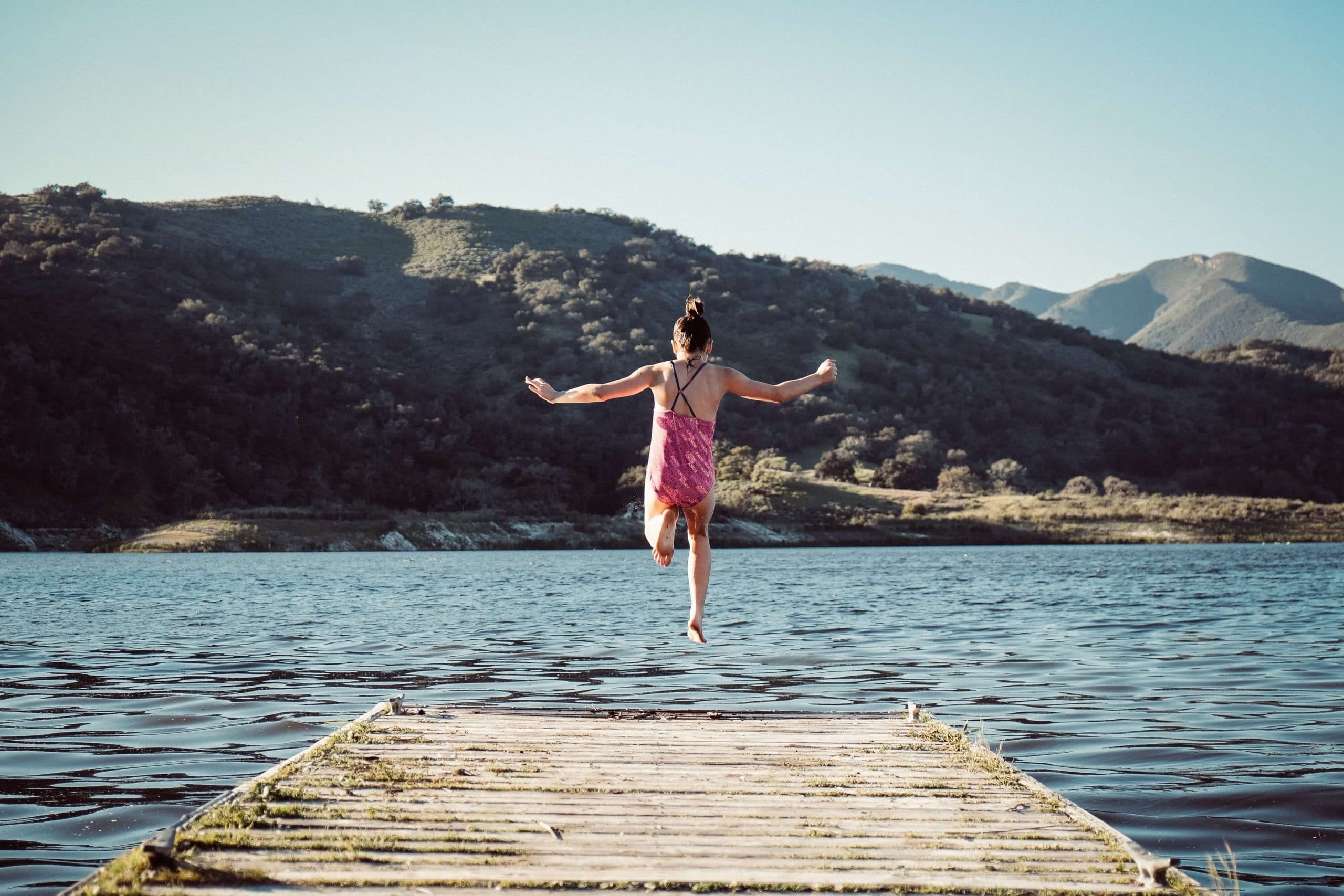 Creativity and the Power of Giving it a Whirl: 9 Questions for Adam Grant

Adam Grant is a professor of management and psychology at The Wharton School at the University of Pennsylvania and New York Times bestselling author of Give and Take. Here he gives us a sneak preview of his latest book, Originals: How Non-Conformists Move the World.

1. Originals, your new book, is well on its way to a bestseller. Who will want to read this book and why?

This book is like the sequel to creativity. There’s a lot of guidance about how to generate ideas, but so little about what to do once you have an idea.  I wrote this book to help individuals speak up, entrepreneurs to find support, leaders to fight groupthink, and parents to raise creative children.

When I studied the original people who drive creativity and change in the world, it turned out that they felt the same fear and doubt as the result of us. Michelangelo was so daunted by the task of painting the Sistine Chapel that he fled to Florence. Martin Luther King, Jr. was apprehensive about leading the civil rights revolution; his first dream was to be a pastor and then a college president. Elon Musk told me he didn’t expect Tesla to succeed or his first few SpaceX launches to get off the ground. They were all afraid of failing, but even more than that, they were afraid of failing to try. They didn’t want to live a life of regretting the actions they didn’t take — and that motivated them to give it a whirl.  So don’t get rid of fear and doubt; harness those emotions as fuel. As Mandela said, “Courage is not the absence of fear, but the triumph over it.”

3. Danes are the world’s happiest people.  And they famously know how to build consensus.  Any advice on how to build a circle of support around us to get things done?

A lot of consensus-building is about making the unfamiliar familiar. When Disney was making its first animated film based on an original script, The Lion King, it was billed as “Bambi in Africa with lions.” None of the executives were excited about the script. The key turning point was when a producer asked, “Could this be Hamlet?” Suddenly, it clicked: the uncle kills the father, and the son avenges his death. By connecting a new script to an old story, the screenwriting team was able to build consensus around it.

Also, most of us seek support from agreeable people — they’re nice and friendly. But they’re also our worst advocates, because they often hesitate to rock the boat. We’re better off going to disagreeable people, who tend to be more critical and skeptical. As a Google programmer put it, “They have a bad user interface but a great operating system.” They challenge us more, which helps us develop our ideas. And once we get them on board, they’re willing to run through walls to get an idea heard.

4. We found that centenarians were 20 times more likely to be poets than normal people. You’ve found something similar between Nobel Prize winners. What is it about poetry that seems to favor life?

I was fascinated to see that Nobel Prize-winning scientists were 12 times more likely than their peers to write poetry and fiction (not to mention seven times as likely to draw and paint, and 22 times as likely to perform as actors, dancers, or magicians). I think part of the story is that people who have a zest for life are drawn to creative expression. But it’s also true that engagement in these activities is life-giving — it energizes us to think differently and learn new skills.

5. What is the biggest piece of advice you can give a parent if he/she wants to raise a creative child?

Focus more on values than rules. The parents of highly creative children tend to emphasize core principles and encourage their children to figure out how they want to live by them. For example: “Excellence is important in this family. What kind of success do you want to achieve?” and “We care a lot about the impact of our actions on others. What contribution do you want to make to the world around you?”  For more details, see my recent New York Times op-ed, How to raise a creative child. Step one: Back off.

6. In your huge Bestseller, Give and Take, you spell out the power of gratitude. What if I’m not a grateful person?  How can I cultivate gratitude?

Psychologist Sonja Lyubomirsky finds that it’s often more energizing to count your blessings weekly than daily. We can all find time once a week to write down three reasons to be grateful. If that doesn’t work for you, try imagining how much worse your life would be with major hardships like serious health problems, poverty, bankruptcy, or abusive parents. Or think about the people who have mattered most in your life, and where you would be without them.

7. You have a powerful technique for helping groups of people bond and giving them a way to achieve their dreams. How does it work?

It’s called the Reciprocity Ring. Gather a diverse group of people and invite them all to make a request for something they want or need, but can’t get on their own. Then challenge them to try to help each other. They are often stunned by the power of a network to access the knowledge and connections they need — and by the goodwill of acquaintances or strangers.

8. In my opinion, you’re one of America’s leading researchers on how to live a better life. What one piece of advice do you give your students for finding happiness?

Thank you — I’ll strive to earn that. I tell them that that the search for happiness often makes us unhappy. They’re better off seeking out flow (deep absorption in tasks) and meaning (work that aligns with their core values). To quote my favorite psychologist, Brian Little, it’s not about the pursuit of happiness, but the happiness of pursuit.

9. Do you have an opinion on what one thing we might be able to do to add good years to our lives?

Help others. There’s a growing body of evidence that volunteering even two hours a week is enough to predict greater longevity.

10. What is your favorite recipe?

The only two foods I know how to cook are spaghetti and pancakes. 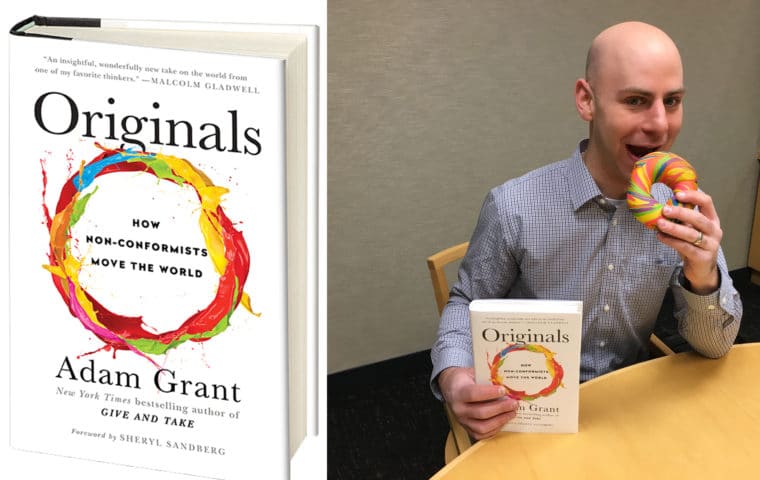