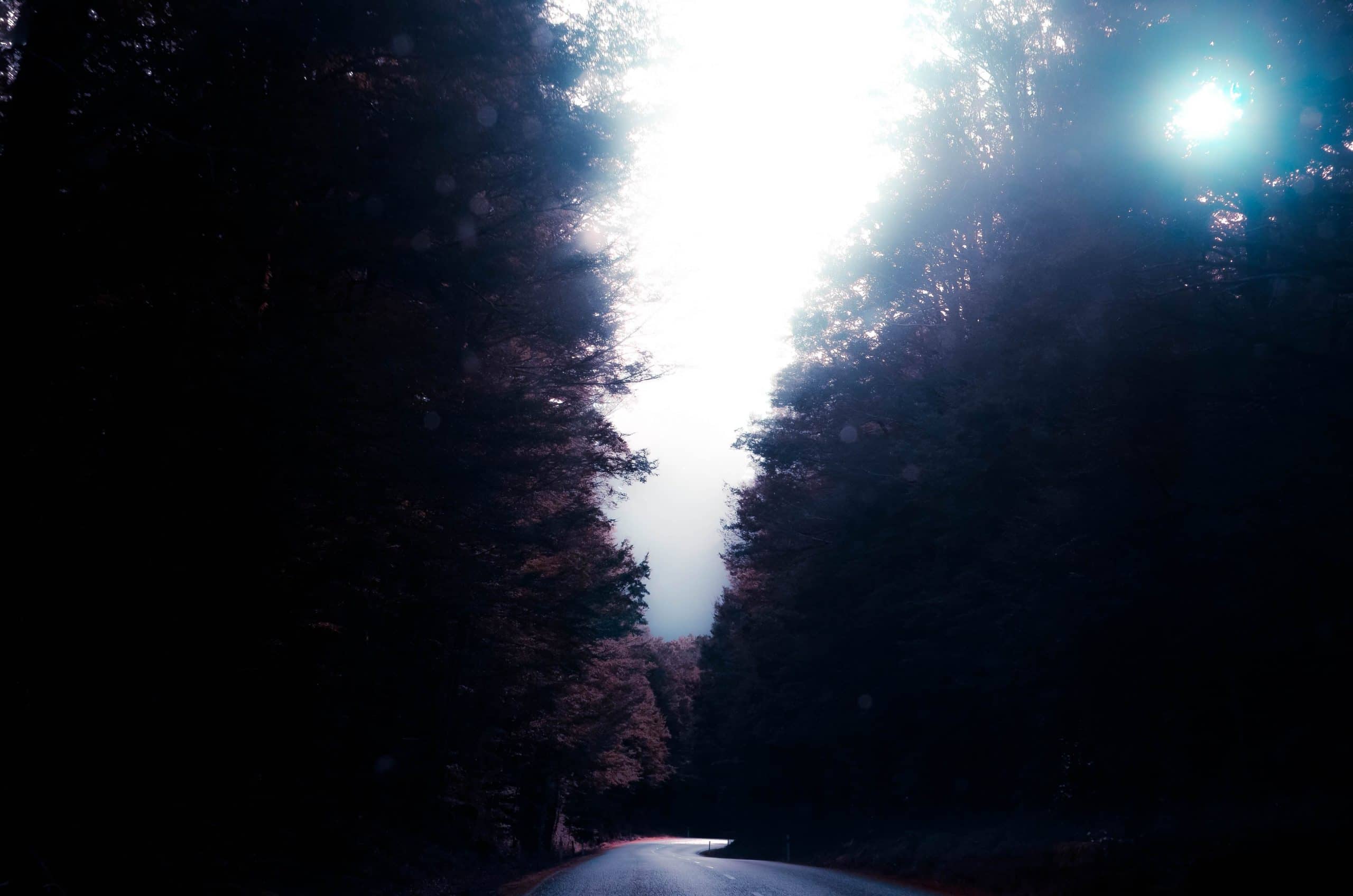 In the 12 years I’ve been researching longevity for Blue Zones, I’ve met dozens of great scientists. None, however, has a more convincing strategy to slow the aging process than Dr. Valter Longo. He’s an award-winning researcher, a gerontology and biological sciences professor, and director of the Longevity Institute at the University of Southern California. Here he reveals some of his discoveries:

1. You grew up in Molochio, one of the small towns in Italy known for its incredible longevity. Is there anything special about the traditional diet in Molochio?

Yes, there’s something called pasta e vaianeia, which is slang for pasta and green beans. When I was growing up in Molochio, we used to eat it about five times a week. And what it was is a little pasta and a ton of these green beans with the pod, and then other vegetables and olive oil. So I think that was the perfect meal because it has a little bit of everything. I remember we used to always complain, “Not again! Not this thing again!” But that’s all we ate all the time. These ingredients are from the foods that they had because they were poor and that’s all they could afford. Back in the day, the bread used to be this very dark, whole bread that was incredible. Those are some of the things I talk about in my book, which hopefully will be published before the end of the year. I think that the centenarians may have benefited from eating like this for decades and decades.

2. You’ve found that a low-protein diet is healthier for people. Can you tell us why?

Yes, well it’s healthy for people before 70. In fact, a high protein diet is bad for you. Growth hormone pathways, including TOR and IGF-1, are controlled by proteins and they are accelerators of the aging process. So, if you have a low-protein diet you might live longer and healthier.

3. Fasting comes with risks for some people. But you found that a certain type of fasting that you developed might favor longevity. Can you explain why?

Actually fasting itself, which allows water only, is very difficult for people to do. What we’ve done is develop a fasting mimicking diet, which is abbreviated as FMD. It was really the result of years of study with animals to try to figure how much we can add to the diet of someone before we lose the effects of fasting and what kind of ingredients to include. We came up with something that is low-protein, low sugar, and relatively high fat that does exactly that. Then, we tested it on mice and later in a human clinical trial. In the mouse study, we show that with fasting done only twice a month for four days these mice lived longer and have about half of the cancers. When they do develop cancer, they develop it later in life. Cognitive performance improved, they had less inflammation, and they lost fat specifically in the abdomen. Periodical fasting we really think is the way.

4. How often should the average person go on a fast?

It depends. Somebody that is very healthy, exercises, has a Blue Zones diet, and has a perfect weight may need it twice a year. Somebody that has high fasting glucose, high blood pressure, abdominal adiposity (so they’re overweight or obese, etc.), or they have a high risk of cancer in the family, they probably need to do it once a month. Keep in mind that water only or similar fasting should only be done in clinics. ProLon, instead, because it provides more calories and was clinically tested, can be done at home with the approval of a doctor.

5. Tell me a little bit about your company. What is the experience like with ProLon?

The product is called ProLon for pro-longevity. This is product and has been clinically tested on over 100 people with solid results. I started the company because when we first published research on fasting for cancer patients asked the same questions: “What can I eat?” Our research found that almost nobody could fast with water only, even if they had cancer. They cheated; they felt that it was just too hard. So we developed this fasting mimicking diet that allowed them to eat about half of the normal calories. I committed all my shares in L-Nutra to a nonprofit organization that I started called Create Cures, so we could continue to research and learn about fasting.

6. Can you describe some of the foods that people will be eating while on the five day fast?

It contains vegetable soups, which you eat twice a day; olives, vegetable chips, nuts, bars made of nuts (all of them are low sugar, high nourishment). There are supplements that are specially developed to maximize nourishment. We also have drinks and teas that are basically mimicking what the body produces naturally during fasting. We include those for safety, in case the body dips too deeply into their reserves .

7. If a normal middle-aged person with normal health started fasting twice a year through his or her 50s, 60s, 70s, 80s — do you think that would add years to their life?

Every indication in mice and humans, says the answer is yes. And even if it didn’t add years to your life it will add healthy years to your life, so you’ll be healthier longer. It is pretty clear that you will have a reduction in the chance of getting a chronic disease.

8. Besides lowering our protein intake if we’re under 65 and fasting occasionally, what else you think people can do to add healthy years to their life?

I would say number one is nourishment. Make sure that you have everything your body needs, whether it is vitamin D or essential fatty acids, or iron, or zinc, or B12, etc. Those, combined with some weight training or resistance exercise so that you avoid losing muscle, are the essentials that I think will optimize somebody’s ability to stay healthy and also feel well.

9. Do you think that supplementation or certain drugs can help people live longer?

I think it’s often a bad idea. For example, a drug called rapamycin slows aging, but it also causes hyperglycemia; it increases the blood glucose. We know that in mice it also increases cataracts and it increases testicular degeneration. It may also contribute to immunosuppression. Until we are completely sure these drugs and supplements are effective, but also very safe, it’s probably not a good idea. 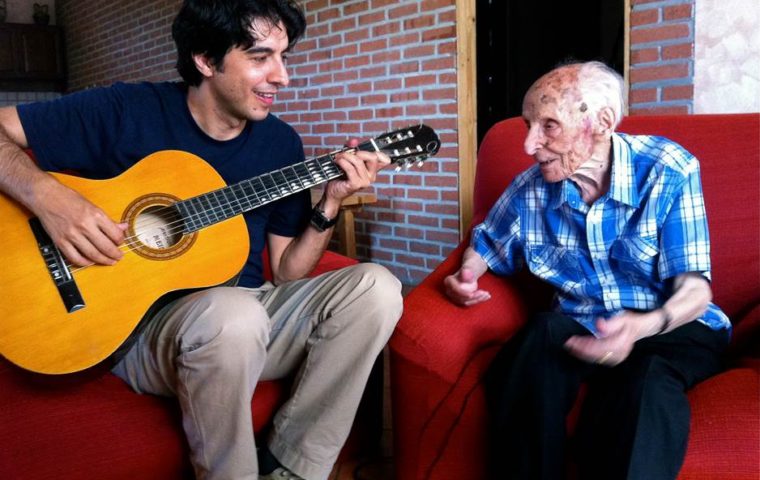