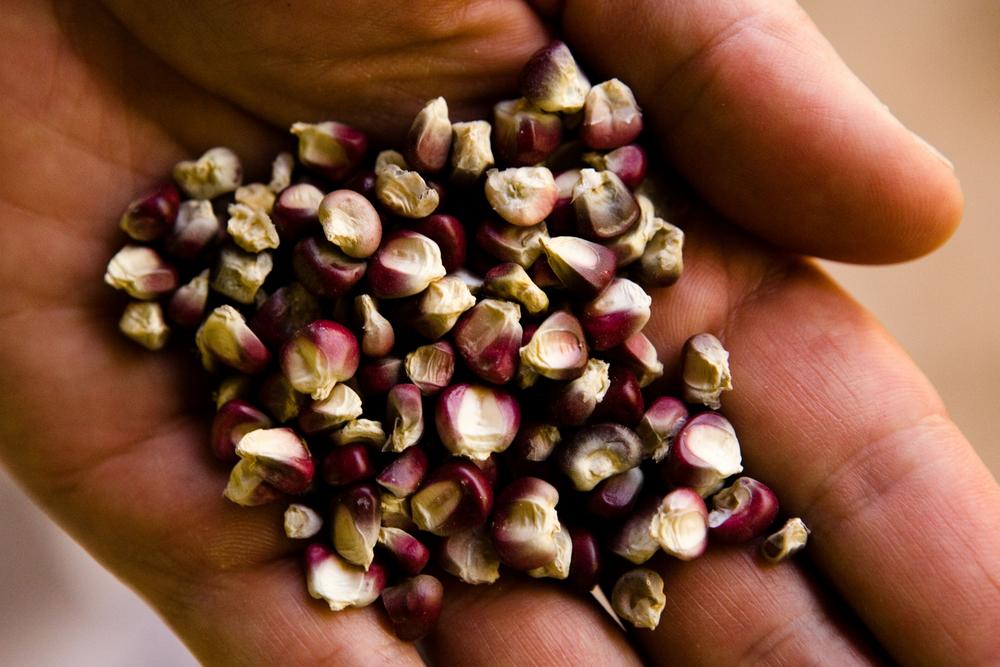 The health benefits of whole grains have been the subject of many studies – most of which have harvested the same conclusions: Eating whole grains can increase your longevity.

That’s according to two new meta analysis reports – studies of studies – that were released this week. One published in BMJ analyzed 45 studies and concluded that whole grains can help you live longer by reducing your risk of heart disease, cancer, diabetes, respiratory disease, and infectious diseases. The report notes that consuming 90 grams of whole grains a day cuts the risk for all causes of mortality by 17 percent.

The other report, published in the journal Circulation, reviewed data from 14 studies, which, combined, had more than 786,000 participants. That analysis made a similar finding: People who ate the most whole grains had a 16 percent reduction in all-cause mortality compared to those who ate the least whole grains.

Of course, both studies support what we have learned from the planet’s longest-living people in the blue zones areas, where about 65 percent of the diet is whole grains, beans, and starchy tubers. Grains including oats, barley, brown rice, and ground corn (not so much wheat) play a key role in the world’s blue zone diets.

How much is enough?

How many whole grains should you be eating? Probably more than you eat now. The BMJ report references the benefits that come from eating 90 grams a day; U.S. dietary guidelines say you should eat at least three servings (one serving is about a slice of whole grain bread, which is roughly 16 grams). A cup of whole grain cereal or a half cup of cooked rice also equal about a serving.

Breakfast is a great place to start when it comes to whole grains. We recommend whole-grain steel cut oatmeal, with healthy additions like chopped nuts, fresh or dried fruit, flax seed, and spices like cinnamon and cardamom. Or experiment with brown rice for breakfast.

Other kernels of advice: Bread can be a great source of whole grain, but limit yourself to just two slices a day. Also look for authentic sourdough bread like they eat in Ikaria – take note that many sourdough breads sold in grocery stores are not traditional, real sourdough. Find a bakery you trust.

Beyond bread, whole foods in general are an important part of the Blue Zones diet. Try to eat food with just five ingredients or less – eat plants, not food manufactured in a plant.

For more food tips, check out the 10 Blue Zones Food Guidelines. For recipes, click here, and pick up a copy of The Blue Zones Solution.