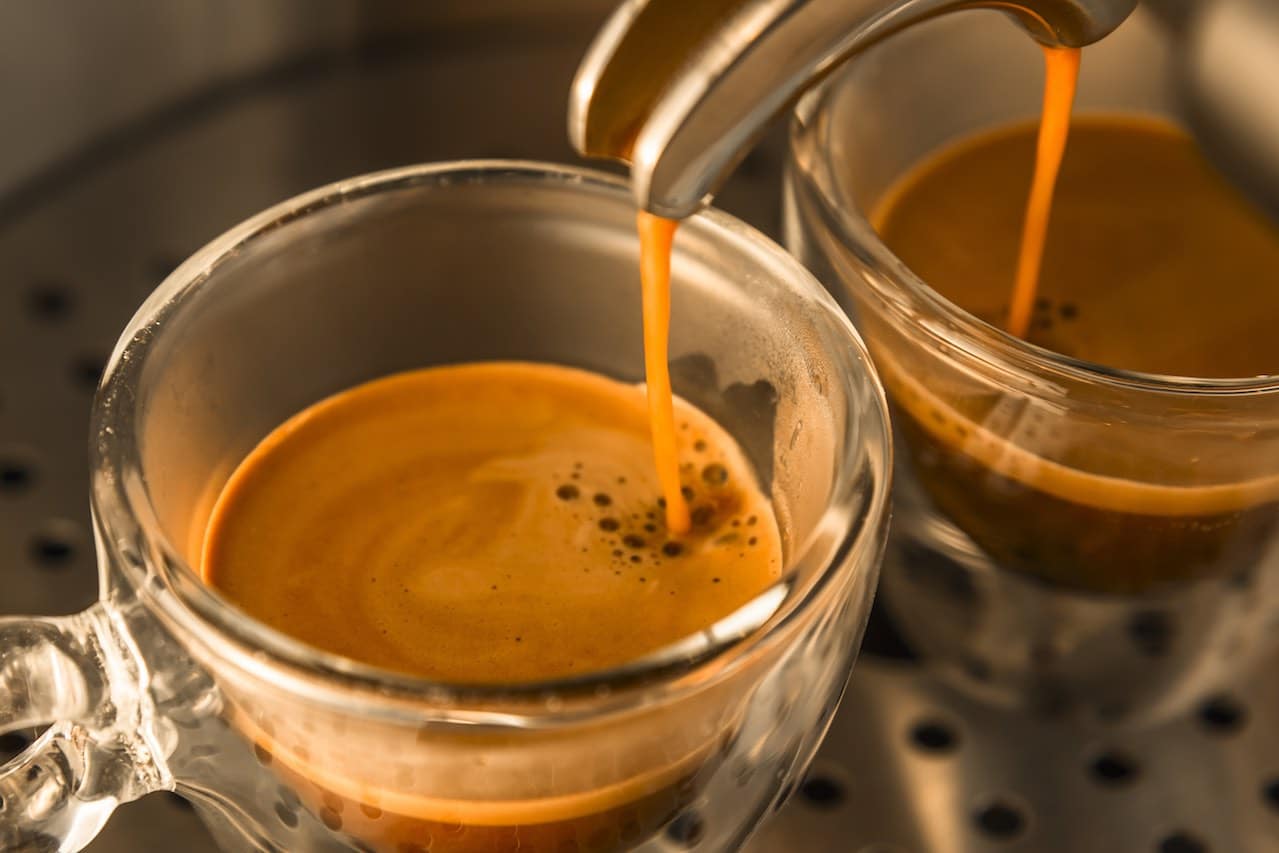 Most centenarians in blue zones regions drink up to two or three cups of black coffee per day! The American Heart Association found that consuming coffee, both caffeinated and decaf, was associated with a lower risk of total mortality. Other major studies confirm that coffee drinkers live longer than those who don’t drink it, and have lower risks of early death.