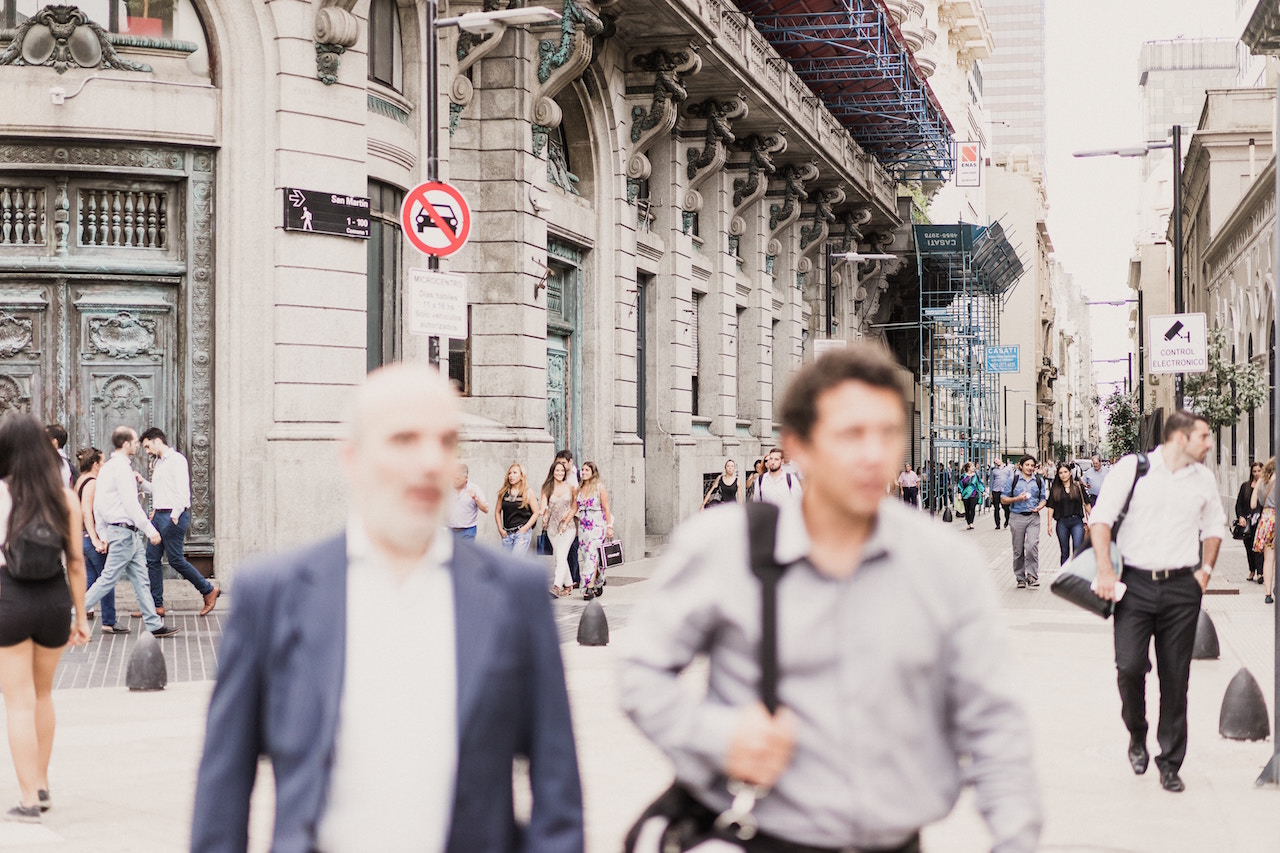 Sardinia, Italy, is home to the world’s longest-lived men and is one of the original blue zones areas of the world. It’s also the only place in the world where men live as long as women.

Susan Pinker, a developmental psychologist, journalist, and author, wanted to know why. Just as Dan Buettner and the Blue Zones exploration team did in their research there, she noticed that as people aged (she focused on the village of Villagrande), they were always surrounded by family, friends, neighbors, and friendly strangers. She outlines her discoveries in the TED Talk below.

While diet, exercise, and overall health all seem like they’d be the best predictors of how long you’ll live, Julianne Holt-Lundstad at Brigham Young University found that the following are three important predictors of longevity:

The face-to-face interactions you have on a daily basis are one of the strongest predictors of how long you’ll live.

So, while the social culture in Italy is engineered for close relationships and daily social interactions, the rest of the world has moved further and further away from the village model. This might answer the question as to why women around the globe tend to live longer than men: Women are more likely to prioritize face-to-face relationships than their male counterparts, staving off disease and mental decline.

Building a strong moai isn’t an easy task, but living longer could be as simple as striking up a conversation with the person sitting next to you on the bus.