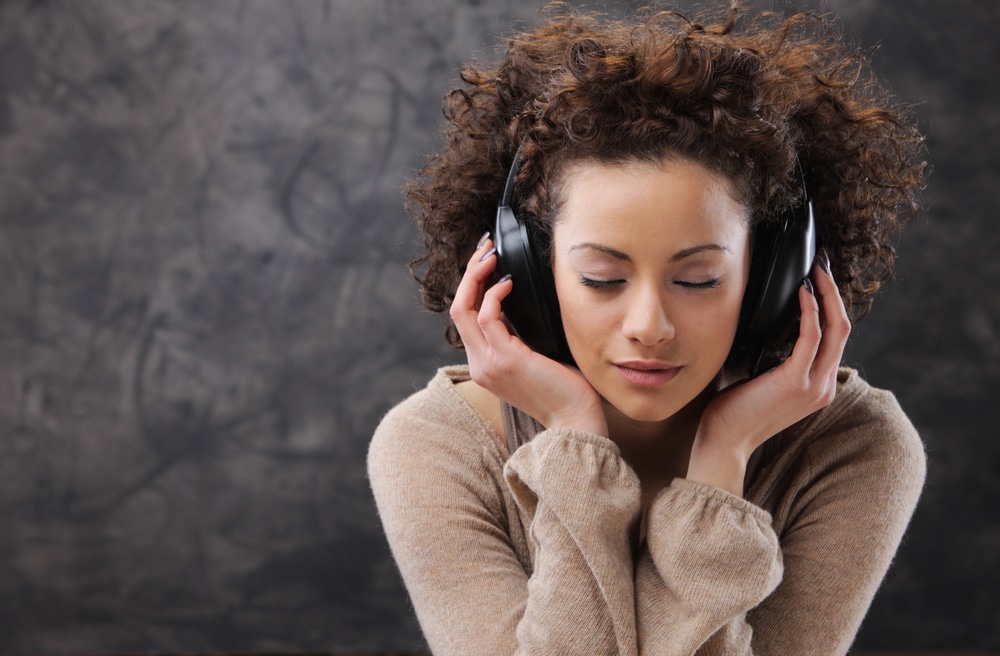 Technology Can Help Reduce Anxiety and Stress, Too

by Amy Blankson, the author of  The Future of Happiness: 5 Modern Strategies to Balance Productivity and Well-being in the Digital Era

Until recently, I hid the fact that I struggle with anxiety. I am a happiness researcher, so I tried to stick to the facts about increasing happiness, regardless of the obstacles in our path. But the truth is that I meet people like myself everyday who struggle with reconciling competing emotions: excitement, nerves, fear, worry… In fact, one in every five Americans suffers from anxiety, and women are twice as likely to suffer as men. The cause for this dichotomy is complex  —  a mixture of brain chemistry, hormones, and coping mechanisms  —  but the effects are quite simple: anxiety holds us back from reaching our full potential. But I’ve learned through my work and research that this doesn’t have to be the end of the story.

In ancient Greece, philosophers believed so strongly that self-knowledge was the key to human potential that they inscribed the phrase “Know Thyself” onto the sacred Temple of Apollo. Since that time, philosophers, religious leaders, and authors alike have mused about the nature of humanity and our sense of self. What are humans made of? How do humans experience pain? What are emotions and why do we have them? Until recently, most of the conclusions that were drawn came from external observation or speculation.

However, thanks to technology, we now have the ability to connect our external and internal worlds in ways that Socrates or Plato couldn’t have imagined.

We have evolved from using kitschy mood rings to reveal our emotional state to having real tech to understand what’s going on inside our bodies on an intellectual, emotional, and even molecular level. We are witnessing a new era in which people can actually get a personal, real-time snapshot inside their bodies. With MRIs, we have literally been able to peer into the brain to see how stimuli like stress affect decision-making, which then triggers other physiological responses like increased heart rate, sweat, and headaches.

I want to start this conversation about processing and reducing anxiety in a different place: using technology to help us tune in to our bodies and minds to provide unprecedented insight into behavior change. Just as science has helped athletes to hone their bodies and minds to reach more of their potential, we can adopt the same rigor and discipline to developing our minds, from a neuron level to an entire system level, to rethink stress and anxiety. Self-knowledge is power, and technology can help you understand yourself on a deeper level and then use that information to fuel your growth.

Getting My Skin in the Game

At GoodThink, we often say that research is useless unless it is lived, so I decided to personally test out the growing field of wearables designed to increase my consciousness and raise my well-being. In the course of my research, I wound up testing over 400 emerging apps and gadgets. I’ve been shocked by posture trainers, pricked by blood testers, and had my skin ripped off by Velcro adhesive. I literally got my skin in the game.

I’ve discovered some amazing wearables that I know will change the way we understand our minds and bodies in the years to come. One of my favorite wearables, called the Spire Stone, is a small lava-shaped rock with a clip that attaches to your waistband or bra strap; it uses your breathing patterns to determine if you are feeling calm, focused, or tense. As a naturally anxious person, I found this feedback loop useful; however, about five days into my trial period with the Spire, this device went from fascinating to fundamentally transformative.

Through an unfortunate series of circumstances, my eight-year old daughter Ana broke her neck last summer in our backyard pool. Fortunately, she is fine now and doing back handsprings all over the house, but at the time, I remember driving Ana to the hospital to get X-rays while wearing my Spire stone, and it surprisingly said that I was feeling quite calm.

It wasn’t until we were walking out of the hospital, with Ana in a giant neck brace, that the Spire stone began to vibrate, indicating that I was feeling tense. And I thought, yeah I know!! My daughter just broke her neck. But the vibration caused me to pause and think about why I was feeling tense, and I realized … “I was worried about what other people would think about me, as the mom of a child with a broken neck…rather than being present with Ana, supporting her as she wrestled with her new reality  —  a summer of no gymnastics, no lacrosse, no swimming. This 30-second feedback loop from the Spire Stone was just enough to help me re-frame my thoughts and mindfully pivot to be more of the mother I wanted to be.

This is technology at its finest  —  helping to raise our consciousness and to fuel well-being through science-backed solutions. And there are so many emerging technologies coming onto the market that will help us to gain insight into living happier, healthier lives: from the Muse (a brain-sensing headband that provides real-time feedback to develop your meditation practice) to Psious (a virtual reality solution to help treat phobias and anxiety disorders).

If you are one of the millions of Americans who also struggles with anxiety, I encourage you to explore the plethora of emerging technologies designed to help you dial down and tune into your own body. In my book The Future of Happiness, I detail over 100 different gadgets and apps designed to help you track your cortisol levels, breathing, brain activity, fitness, water consumption, and more. But before you run off and start downloading a slew of new apps, here’s my recommendation to you:

1. First, study your triggers. Is your anxiety related to travel, food, schedules, lack of time, or something else?

2. Research wearables and apps specific to your triggers. If you feel anxious because of the number of to do items on your list, try the Evernote app to write worries down in a “parking lot” where you won’t forget important to-dos. If you feel like you are always on the go, try an app like Simple Habit to develop a practice of meditation in the midst of the busyness of life (during a commute, on a walk, while working).

3. Pick one (and only one) wearable or app to try. While it’s tempting to use the firehose solution to a problem, you may actually create more anxiety by trying to juggle multiple devices and apps at the same time.

Anxiety is not something that can be solved overnight, but we can learn to respond better and to even preempt triggers that cause anxiety in your life. There’s no time like the present to set up a better future.

Amy Blankson is the co-founder of GoodThink, which brings the science of happiness to life for organizations and individuals. She received a presidential appointment to serve a five-year term on the Board of Directors of the Corporation for National Service, and was one of the youngest delegates to the Presidents’ Summit for America’s Future. Amy is the author of two books: Ripple’s Effect and  The Future of Happiness: 5 Modern Strategies to Balance Productivity and Well-being in the Digital Era.