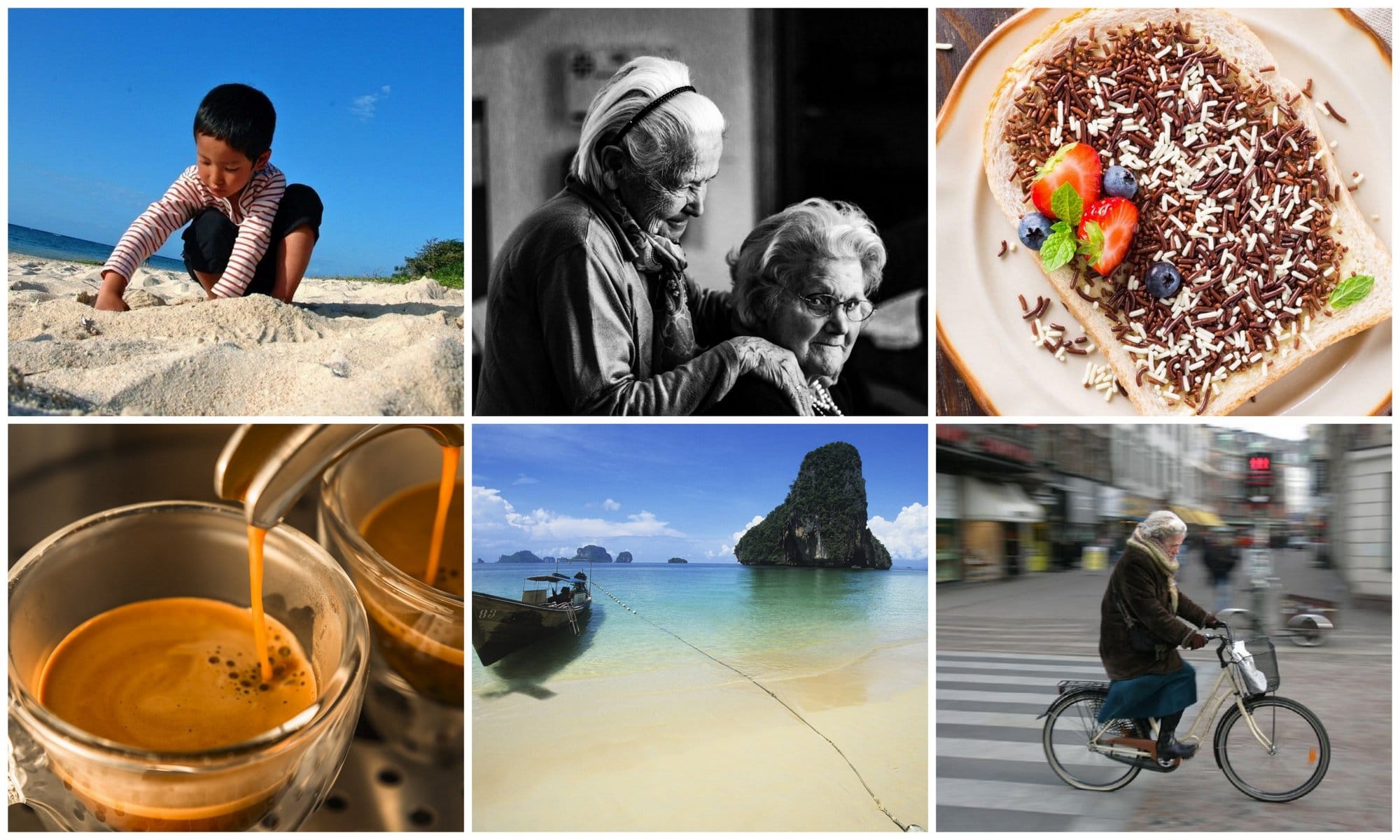 Here are your most-read articles and stories of 2017, which will give you a couple hours of informative end-of-the-year reading. This year, our readers were engaged in learning about preventing Alzheimer’s and dementia, fasting for longevity, and secrets of the world’s healthiest and happiest people.

1. Researchers Say Most Alzheimer’s Disease Cases Are Preventable — Find Out How

More than five million Americans have Alzheimer’s disease and some experts forecast that those numbers will triple by 2050. The good news? Drs. Sherzai, leading researchers in Alzheimer’s and brain health, tell us that 90 percent of us can avoid getting Alzheimer’s.

2. Science Confirms: Coffee Can Add Years to Your Life 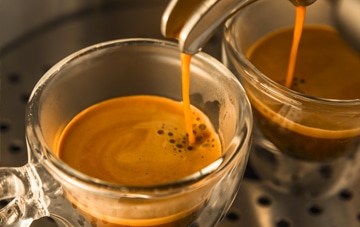 While coffee is often a hotly-debated health topic, it’s shown to carry many health benefits. In original blue zones areas, people drink up to two or three cups of black coffee per day.

3. What do the Happiest Kids in the World Eat for Breakfast?

UNICEF researchers rated Dutch children the happiest in the world, well ahead of their peers in wellbeing when compared to other industrialized countries.

4. Secrets of the World’s Healthiest People – 9 Questions for Dan Buettner 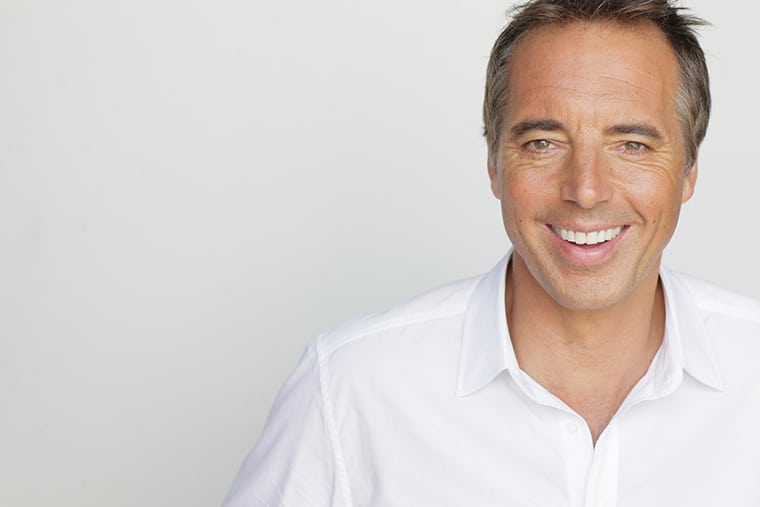 Food is the entrance ramp for better living. Continuing blue zones research on the world’s longest-lived people, we distilled all of the diets of the healthiest people into one über diet of sorts. 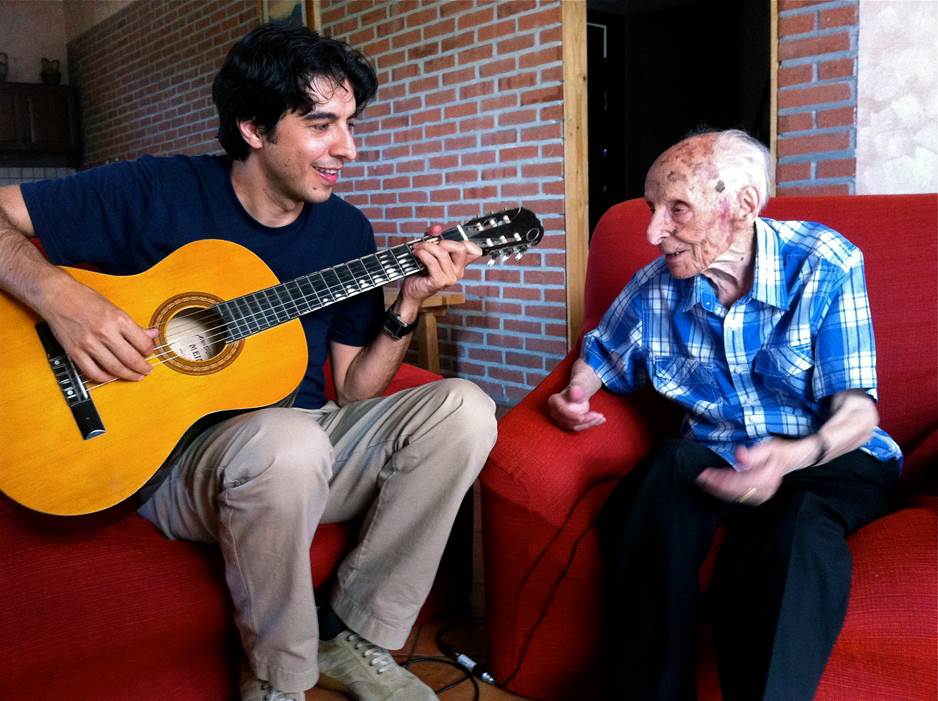 Dr. Valter Longo is an award-winning researcher, gerontology and biological sciences professor and director of the Longevity Institute at the University of Southern California. Here he reveals some of his discoveries about slowing the aging process.

6. Why Diet and Exercise Don’t Work

People sum up blue zones as diet and exercise, but that is exactly what it is not. Diet and exercise do not work. Their short-term success is occasional, but they never, on a population-scale, deliver long-term results. 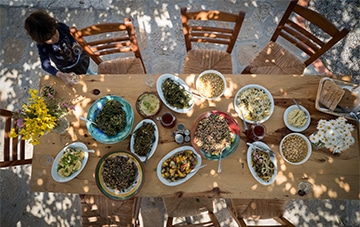 An interesting look at why dementia is much lower among people who eat a Mediterranean-style diet.

8. Where are the Happiest Cities in America? Dan Buettner discusses the happiest cities in the United States, as well as tips for what you can do boost your own personal happiness.

This NutritionFacts video breaks down the traditional diet of Okinawa, home to some of the longest-living people in the world.

10. What Whole Foods Market CEO Has in his Grocery Cart 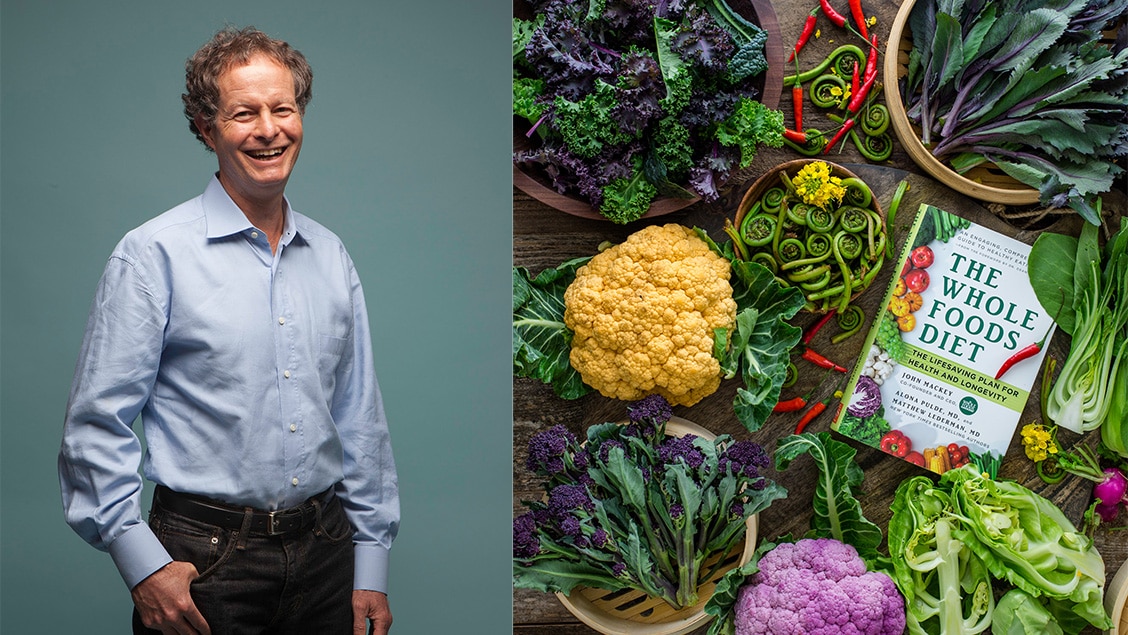 John Mackey spoke to us about what he eats every day and how we can retrain our taste buds to love and crave the healthiest foods in the world.

Bonus #11. How Not to Die: 9 Questions for Michael Greger, MD

“Our diet is the No. 1 cause of premature death and disability.” Dr Greger reveals the research and foods he recommends to add years to your life.