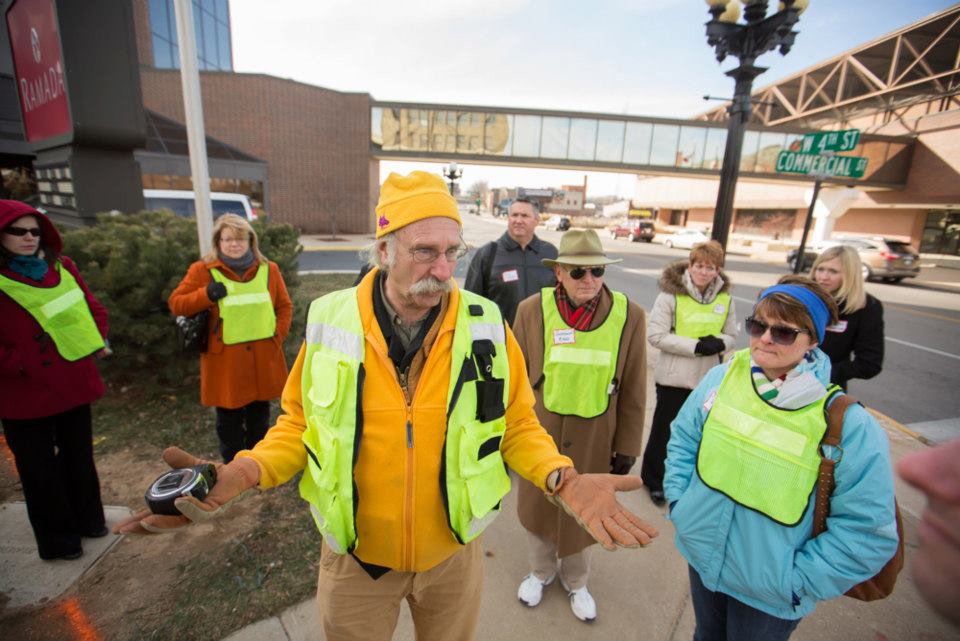 Dan Burden, Blue Zones Director of Innovation and Inspiration, Named One of “100 Urbanists of All Time”

Dan Burden, the nation’s top walkability expert, was named one of the “100 Most Influential Urbanists” of all time by Planetizen, an independent academic resource. Planetizen readers selected people who’ve had the “most influence on the places and environments we call home” from a mix of thinkers, planners, activists, and designers, whose contributions date back as far as 498 BCE (View full press release).

Burden is America’s most recognized authority on walkability and bikeability and is a pioneer in people-first urban planning. For 40 years, he has helped policymakers in over 3,500 cities around the country create healthier cities, one neighborhood at a time. His work bridges the gap between research and action by using evidence-based policymaking to achieve real results.

Health officials are now, more than ever, looking to Burden’s innovations in achieving better public health outcomes at manageable costs. His work has helped define and shape the future of vibrant communities as walkable communities now start to gain market share over auto-dependent suburbs.

Over 40 Years Helping America Get “Back on Its Feet”

Burden served for 16 years as Florida DOT’s State Bicycle and Pedestrian Coordinator. He also helped create the Bicycle Federation of America, co-founded Walkable Communities, Inc., and helped to develop the longest recreation trail in the world (TransAmerica Bicycle Trail). He was named a “Champion of Change” by the White House and “one of the six most important civic innovators in the world” by Time magazine.

About 30 years ago while he was at the Florida Department of Transportation, Burden invented the “walking audit,” a tool he uses to assess the walkability of the built environment of a community. He realized that “engineers never went out and walked the streets they’d designed. As they went out, they realized more and more how wrong the designs were.” He has since led more than 4,000 walking audits in North America.

Burden leads the Built Environment team at Blue Zones and for the Blue Zones Project. His work focuses on making healthy choices easier through permanent and semi-permanent changes to the environment. These changes include optimizing public policy, building and street design, and the built environment.

Listen to Dan speak below on “Creating Livable Communities.”