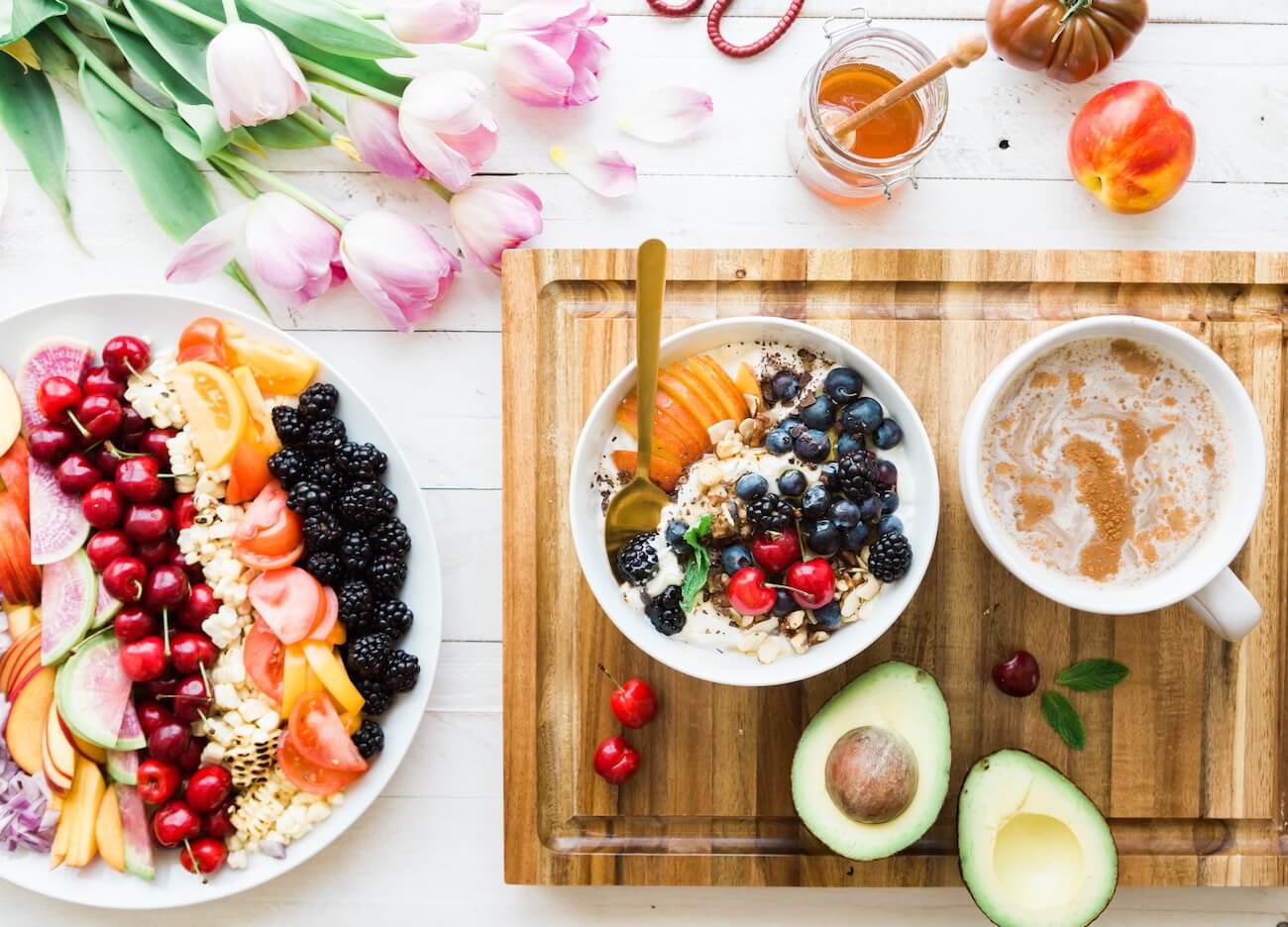 Only about a third of American adults regularly eat breakfast, and over 50 percent skip breakfast at least once a week. Mornings can be hectic, but science has proven the importance of breakfast time and time again.

There’s an old saying: “Breakfast like a king; lunch like a prince; dinner like a pauper.” Make the first meal of your day your biggest, and only eat three meals a day. In blue zones regions, the routine is similar. Ideally, breakfast or the first meal of the day consists of protein, complex carbohydrates (beans or veggies) and plant-based fats (nuts, seeds, oils) and a majority of the day’s calories are consumed before noon. Nicoyans often eat two breakfasts with a light dinner; Ikarians and Sardinians make lunch the big meal of the day; Okinawans like to skip dinner altogether. Many Adventists who follow the “breakfast-like-a-king” rule eat only two meals a day, one mid-morning and another around 4 p.m.

There’s a wealth of scientific evidence that suggests front-loading calories to the earlier part of the day supports both weight loss and may help reduce risk factors for heart disease.

One study followed two groups of people whose calories were distributed differently throughout the day, eating the same amount at lunch, but eating opposite calorie distributions at breakfast and dinner. The group that consumed the larger breakfast lost 2.5 times more weight than the larger dinner group and lost over four more inches around the waist.”What we have seen is that people on diets with the same number of calories who front-load calories to the earlier part of the day fare better in terms of subjective and objective measures of satiety,” researchers said.

“What we have seen is that people on diets with the same number of calories who front-load calories to the earlier part of the day fare better in terms of subjective and objective measures of satiety,” researchers said.

Breakfast in the blue zones looks vastly different than the standard American breakfast of eggs and bacon. Beans are a common breakfast staple in Costa Rica, while miso soup and rice are popular in Okinawa. In Loma Linda, centenarians often eat a hearty breakfast of oatmeal or a somewhat non-traditional tofu scramble. What the Happiest Kids in the World Eat For Breakfast 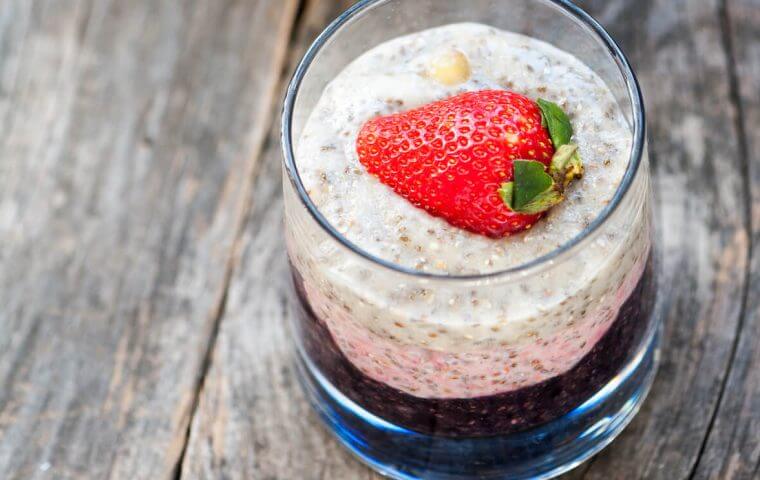 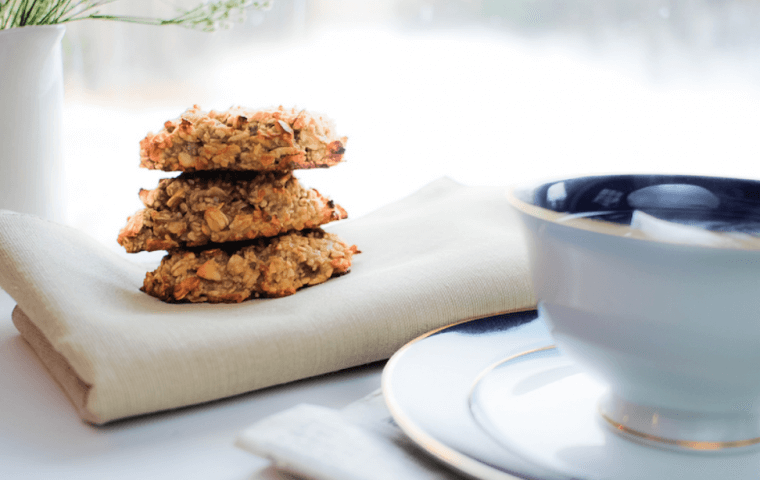 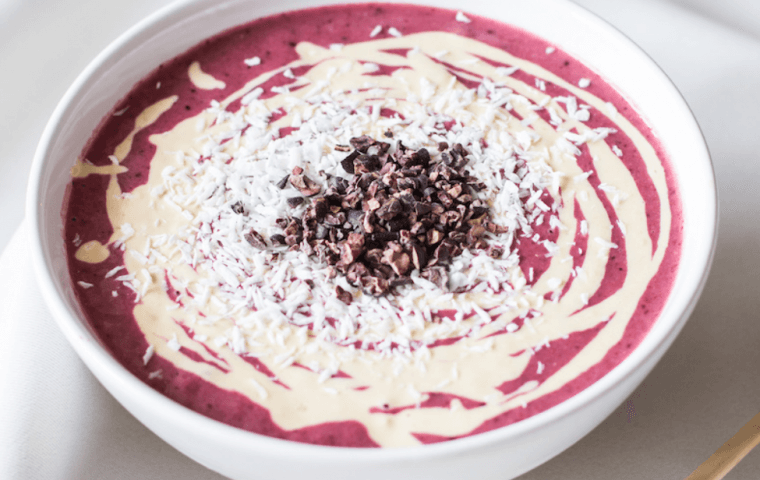 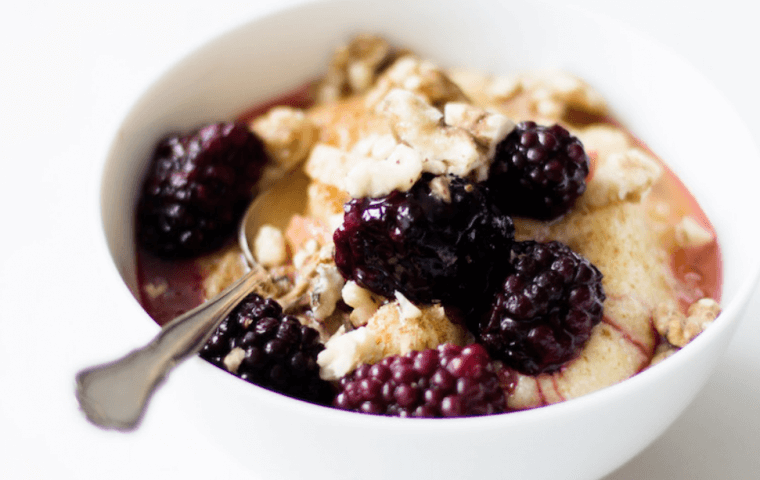 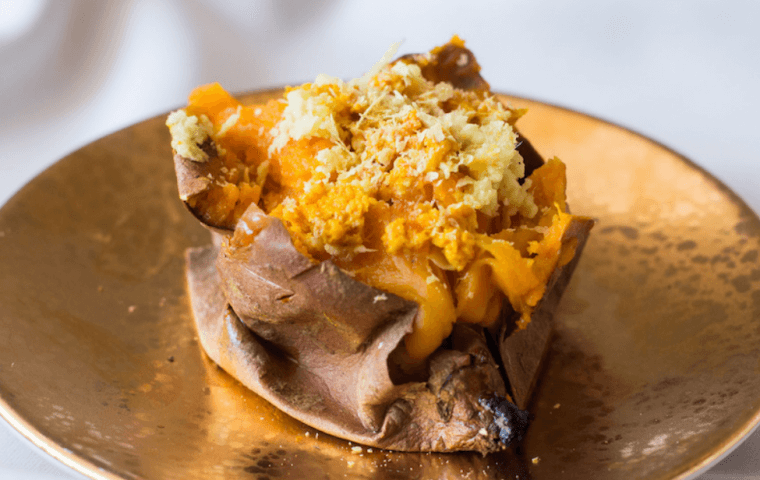