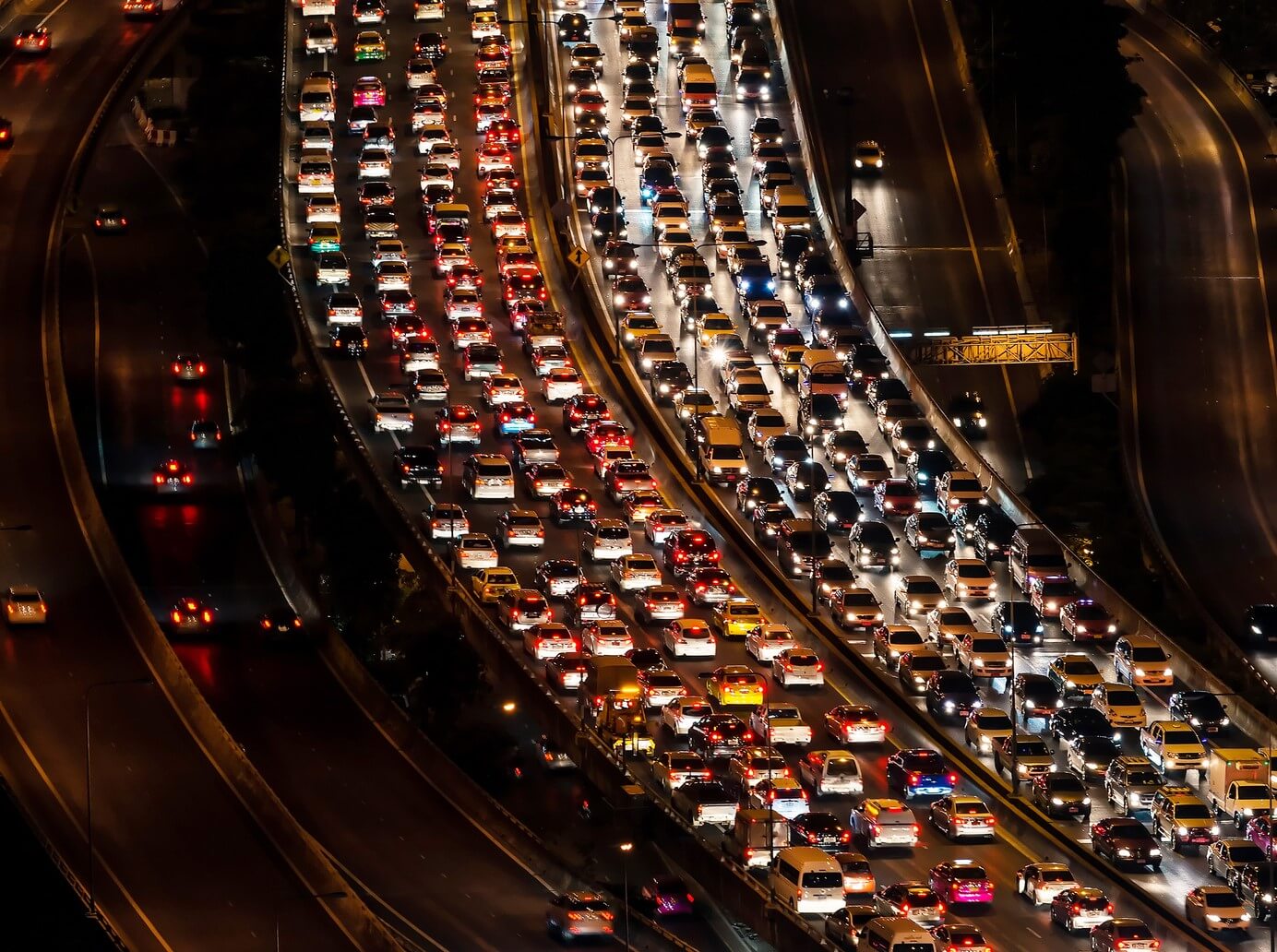 The modern affluent human of the species is an animal that shortly after maturation is confined to special cages. In one of these, a mobile steel and plastic cage, the animal is exposed for an hour or two daily to complex decisions, frustration, and danger in an atmosphere high in carbon monoxide as it is transported to and from other cages.

The modern affluent human of the species is an animal that shortly after maturation is confined to special cages.

In other cages, under constant-temperature environments, the animal’s activity is strictly constrained to many hours of sitting, a few moments of standing, and short, level walks to reach still other cages in which it is passively transported vertically.

The affluent animals of the species are regularly overfed with animal and grain chow that usually supplies about 20 percent of calories from saturated fats, 20 percent from refined carbohydrates, and 10 percent from fermented spirits. The chow also contains high concentrations of herbicides, pesticides, hormones, antibiotics, anti-oxidizing agents, and sodium at 20 times physiologic needs.

The affluent animals of the species are regularly overfed with animal and grain chow.

This industrialized animal of the species is systematically conditioned to self-administer approximately 20 potent doses of nicotine and 5 of caffeine alkaloids daily. It is trained to lie motionless in a darkened cage for about three hours a day watching a cathode ray tube that continuously presents ambiguous information and repeated suggestions for purposeless, unhygienic activity. The animal is rewarded to the degree and vigor with which it pursues this goal-less activity throughout its life.

Exposed to such an environment for half their average life span, nearly all these animals develop irreparable lesions in their blood vessels. About half eventually experience severe damage to their heart muscle, and only about half of these survive the dramatic onset of the acute cardiac event. These survivors are returned as soon as possible to the same system of cages.

In a number of habitats, the sick animal is placed in a special therapeutic cage, a humid and smelly one, along with other sickly animals, and there stressed repeatedly with exercise to near-maximal capacity for thirty to sixty minutes several times a week. This stress uniformly produces arrhythmic cardiac episodes, and, on occasion, sudden death. However, death is often quickly reversed by massive, direct-current shocks to the animal’s relatively hairless skin.

This new system of conditioning sick animals with intensive exercise is associated, among those that survive, with well-documented, short-term improvement of their capacity to run on their new treadmills. It is quite poorly tested with respect to survival of animals so handled, or to their future experience of heart attack or disability.

Nevertheless, it has been reported anecdotally that, following exposure to this physical conditioning cage, the animals appear to be more tranquil and to engage in somewhat more humping activity.

Taking a Systems Approach to Obesity and Lifestyle Diseases

Globalization, modernization, technology, and economic progress have come with an increase in obesity, cardiovascular diseases, and other lifestyle disorders worldwide. Governments and healthcare systems are now starting to examing how the epidemics of lifestyle disorders come from the interconnected systems and environments in which we work, play, and live.

What Happened When Finland’s Unhealthiest Town Went on a Diet
Good Health is a Community Effort
What Does the Smart City of the Future Look Like?
5 Habits Can Add 14 Healthy Years to Your Life
Crimes of the Heart