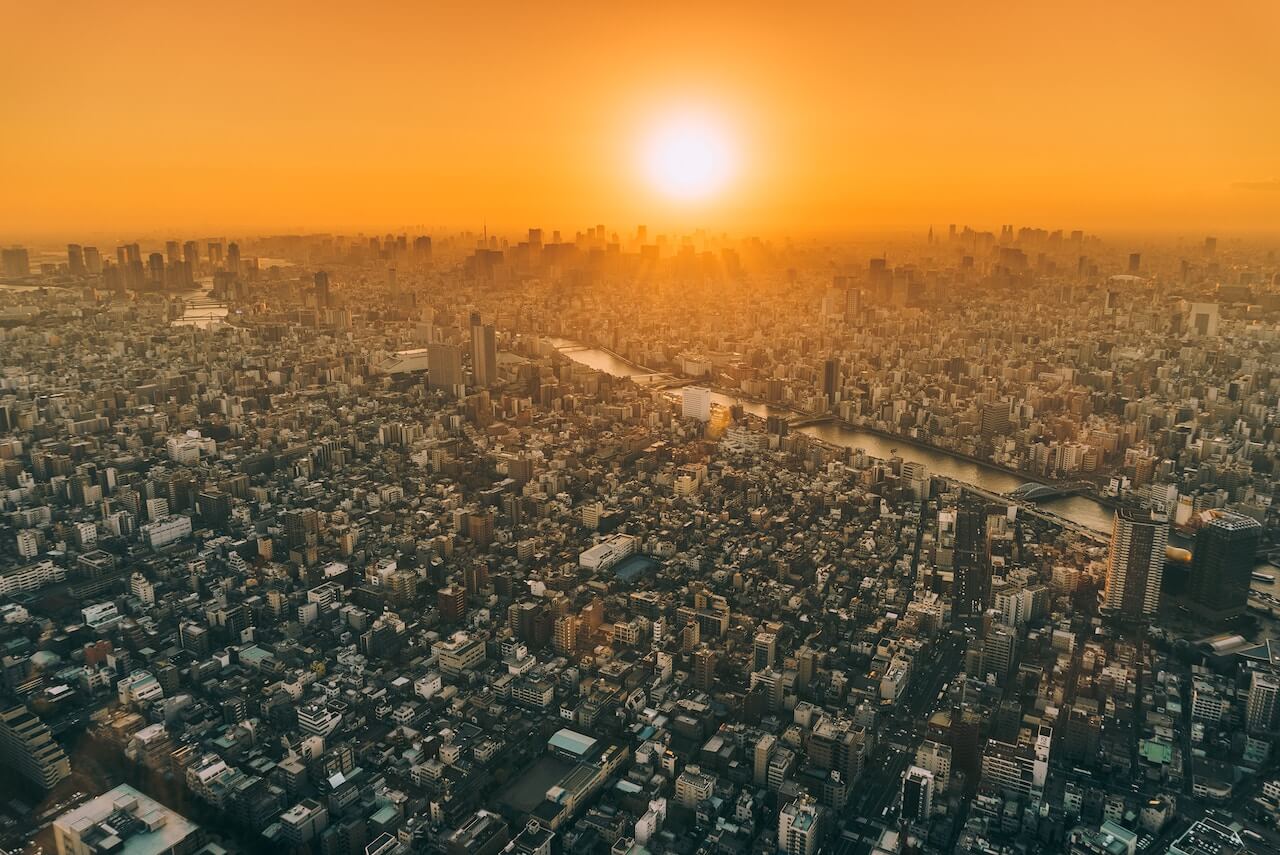 Outdoor air pollution is deadly, and is currently the ninth leading cause of death and disability in the world. The reports that its harmful effects are responsible for millions of deaths from lung cancer, emphysema, heart disease, and respiratory infection. The NutritionFacts video below outlines the current research on what to eat to counter the harmful effects of air pollutants. We’ve also summarized the video below.

Studies show that living in a polluted city compared to living in a city with cleaner air is associated with:

Air pollutants also worsen or increase the risk of other health problems like asthma, liver disease, and the risk of diabetes. Although science has made great strides in demonstrating the harmful effects of air pollution, public authorities are not working fast enough to implement better public policy.

How to Boost Detox Enzymes with Food

Broccoli can dramatically boost the detox enzymes in our liver and help decrease the level of inflammation within our bodies. This helps explains why eating more than two cups of broccoli, cabbage, cauliflower, kale, or other cruciferous veggies a day is associated with a 20-percent reduced risk of dying, compared to eating a third of a cup a day, or less.

The cruciferous compound sulforaphane is a powerful inducer of our detox enzymes, so most of the research has focused on its cancer-fighting abilities.

But in recent studies, scientists have looked at its ability to fight the inflammatory impact of pollutants. In one study, two groups of people were tested on their response to pollutants. One group was given a regular broccoli sprout extract (the equivalent of one to two cups of broccoli a day), and the other was not. The group getting the broccoli sprout extract did not experience the inflammation in their airways from the pollutants that the non-broccoli group had. In fact, their inflammation went down, and stayed down.

Eating broccoli and other cruciferous veggies might just be a frugal way to combat the long-term health risks of air pollution.