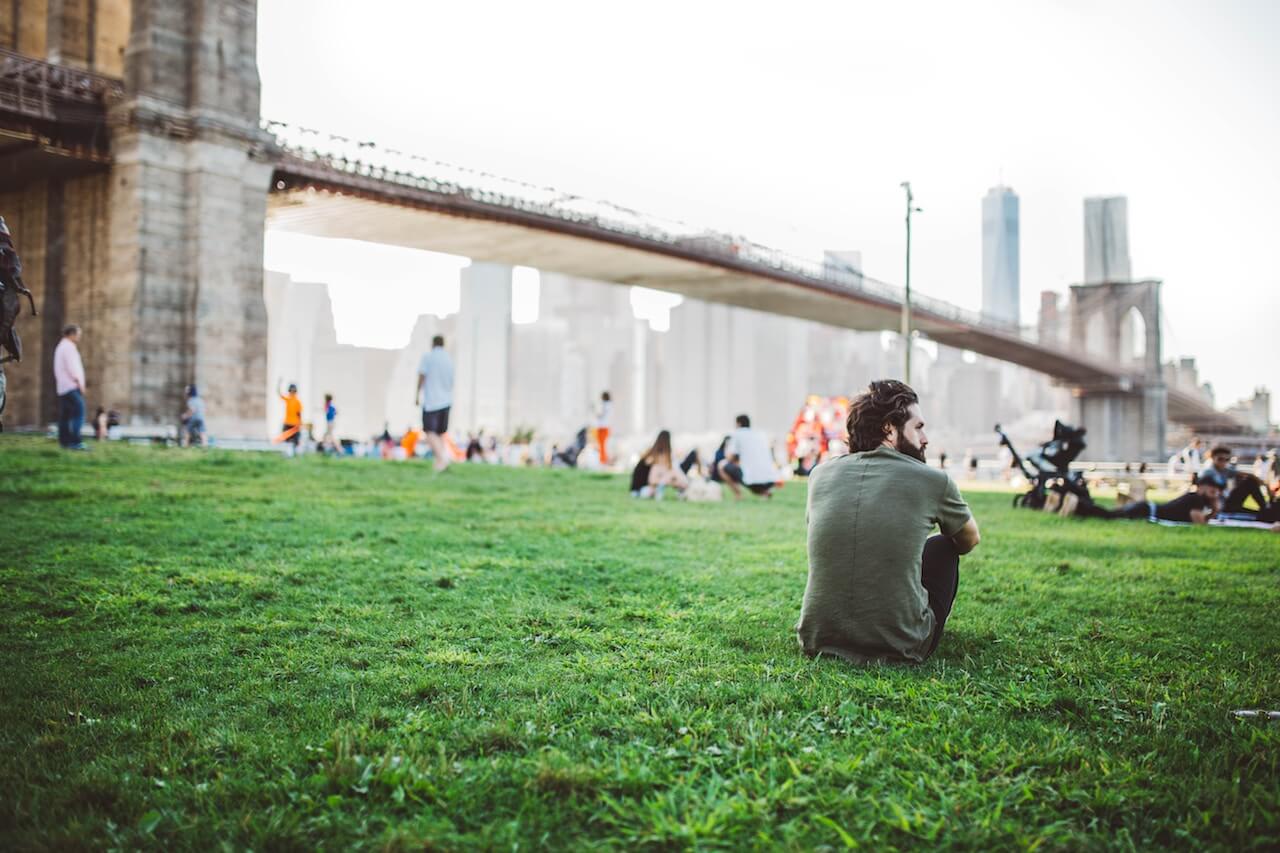 Secret to Longer Life is Low-Tech

For 30 years, my life’s work has been identifying and then studying extraordinary populations around the world and unlocking their secrets to longevity and happiness.

Several longevity hotspots surfaced through my expeditions — the Barbagia region of Sardinia, Italy; Ikaria, Greece; Okinawa, Japan; the Nicoya Peninsula in Costa Rica; and Loma Linda, California. People in these blue zones regions not just live longer, but they live better. Besides having a large number of centenarians, people in these areas remain active into their 80s and 90s and do not suffer from the chronic diseases common in most parts of the industrialized world. Armed with a team of demographers and scientists and a grant from the National Institute on Aging, we set out to reverse-engineer longevity, or establish why these populations live the healthiest and longest lives in the world.

Several common denominators, or longevity lessons, were distilled into the “Power 9:”

Move naturally throughout the day

Have and cultivate a strong sense of purpose

Downshift every day to relieve stress

80% Rule: stop eating when you are 80 percent full

Wine @ 5: Enjoy wine and alcohol moderately with friends and/or food

Belong: Be part of a faith-based community or organization

Loved Ones First: Have close friends and strong family connections

At the beginning of this exploration, we were interested in figuring out if DNA had anything to do with the exceptional health and longevity in these regions. What we learned was that it’s not DNA and it’s not geography. As the Western-influenced lifestyle and diet come in, these blue zones regions are dying out. The reason most of these places had such incredible health outcomes was partially because they were isolated, geographically, from the rest of the world. It took a while for fast food, processed food, and large quantities of meat to infiltrate their diets. But as we see in Okinawa, Japan, the newer generation has a more modern lifestyle and eat a more Western-pattern diet. And now they are starting to have the health problems of the Western world. Their geographic location hasn’t changed — their lifestyle has.

It’s a mistake and misunderstanding of research to think that you can go to a blue zones region and find a special anti-aging ingredient there to mix into your smoothie or rub onto your face. That’s not at all how it works. You only have to look at the blue zones region of Loma Linda, CA, to understand that the blue zones are not geographic locations. Loma Linda, a town about 60 miles away from Los Angeles, is surrounded on all sides by unremarkable California suburban towns. But Loma Linda residents live about a decade longer than other Americans, with much lower rates of chronic diseases and afflictions like dementia. Seventh Day Adventists in Loma Linda have largely protected their lifestyle. The cafeteria at Loma Linda University is vegetarian, residents fought the introduction of fast food chains to the town, they remain actively involved in their faith and church community, and they are physically active into their 80s and 90s.

In the Blue Zones Project cities, we’ve seen double-digit drops in smoking rates and obesity rates, millions of dollars in health care savings, and drastic rise in levels of community engagement and well-being.

It isn’t enough to simply try and adopt the Power 9 lessons individually. Our environment dictates so much of our habits and our health, and we’ve set up most of our communities in the United States to accommodate our sedentary lifestyles — sitting in our cars and on our couches — and to fill up on processed, high-calorie foods.

Stemming from extensive research, the Blue Zones Project came to life — an initiative that works with communities to introduce high-impact changes to make the healthier choice the easier choice. Based on the Power 9 longevity principles, permanent and semi-permanent changes are created aimed at affecting entire communities and future generations.

The results have been stunning. Albert Lea, MN, was the first Blue Zones Project city, and in just a year, residents added 2.9 years to their lives and city health-care claims dropped by 29 percent. In other Blue Zones Project cities, which we administer with a partnership with Sharecare, we’ve seen double-digit drops in smoking rates and obesity rates, millions of dollars in health-care savings, and drastic rise in levels of community engagement and well-being.

Even as Silicon Valley and researchers spend billions trying to find the magic bullet to living longer and better, the best way to improve health and longevity are low-tech. We won’t find the answer to our current health crisis in a test tube or a line of code. Instead, we need to go backward to move forward. We need to eat and live as our great-grandparents did.