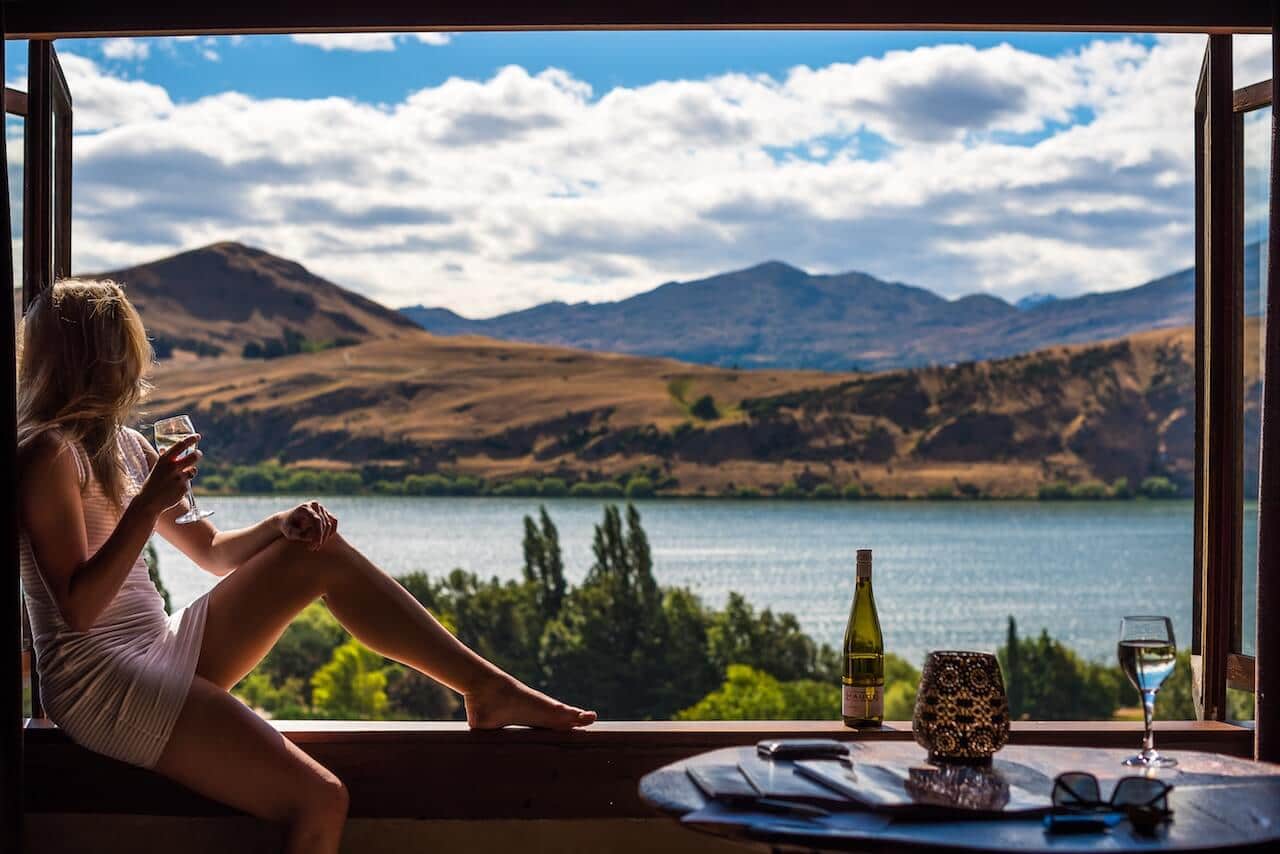 Is any alcohol dangerous to your health? In a word: yes. In two words: of course.

I write to explain that those who enjoy occasional “adult beverages,” as I do (wine preferentially in my case), need not desist in the aftermath of the recent study  spawning headlines. The risks of alcohol did not suddenly shoot up; we did not suddenly discover risks we did not know about before; and the risks reported are not suddenly in the game-changing zone.

I will explain all of that. I will even explain that despite all you’ve heard, yes, moderate drinking can still actually reduce your personal risk of premature death. I know the new study, and more importantly the media coverage of the study, made you think that last one is now disproven — but it is not.

There are, in fact, innumerable ways for alcohol to harm us, and that is what accounts for the findings in the recent meta-analysis. Excessive alcohol intake over time, and alcoholism at the extreme, is devastating to health. I have seen people die of the ravages of protracted alcohol excess, and it is among the more gruesome of all possible fates. I will spare you the details.

Alcohol excess is injurious to every organ system, but some suffer the brunt. Damage to the liver can lead to cirrhosis and liver failure. Damage to the pancreas can lead to recurring bouts of pancreatitis. Bones tend to thin, the heart tends to weaken.

These ill effects of protracted use are well known. So, too, are the potentially calamitous effects of acute use. The reason alcohol is universally dangerous to health is that excess on even one occasion, in someone who does not drink excessively in general, could prove lethal. That could be true at a fraternity initiation; that could be true on any given highway.

You know all of this already. You likely also know that alcohol generally increases cancer risk somewhat, and breast cancer risk perhaps in particular.

So, yes, alcohol is dangerous to your health. Other writers have highlighted the important limitations of the new study, a meta-analysis of prior studies, and their characteristic neglect in hyperbolic media coverage. Others have also pointed out that the risks reported are actually quite low on average. They have made some very clever and insightful comparisons, too. David Spiegelhalter at the University of Cambridge observed that the level of driving associated with the least risk is also zero. Aaron Carroll in the New York Times noted that there is no entirely safe level for dessert, either.

There is still one important clarification to append, however. Drinking alcohol, moderately, judiciously, and responsibly can still actually lower your overall health risk —  depending on who you are. In the new data set, as before, alcohol intake at a modest to moderate level was associated with reduced cardiovascular risk. That finding was generally obscured by the frenzy to report that “no level” of alcohol is beneficial or safe now.

That assertion is supported by the study, but only when applied to a population, not an individual. For a population, the safest level of alcohol intake is indeed zero. But that need not be true of a given individual. Let me use a little math to explain the difference.

Let’s say that alcohol raises the risk of “bad outcomes” by, on average, 10 percent, and let’s apply that to a hypothetical population of 100 people. Let’s also note that the new study actually did only describe the associations between alcohol intake and health outcomes in populations of people; it did not, and could not, examine variations at the individual level.

One way to get an average “bad outcome” level of 10 percent is for everyone’s risk to go up by about 10 percent: (10 percent X 100 percent) = 10 percent. This would be the scenario in which zero alcohol is safest at the population AND individual level alike.

But another way to get this same result would be that alcohol increases risk by 20 percent for half the population, and does not affect risk one way or another for the other half: [(20 percent X 50 percent) + (0 X 50 percent)] = 10 percent.

Yet another way to reach that same “average” risk increase is the one that is likely closest to reality. Alcohol increases health risks quite a lot in some, less in others, not at all in others still, and actually lowers health risk in a few. Coverage of the new paper seems to have people believing that last item was precluded now, but it’s not.

In words rather than numbers, risks at the level of the population can be, and generally are, a mix of quite varied risks among different individuals. If you are at low risk for the many potential alcohol-related pathologies, have risk factors for cardiovascular disease, and drink moderately and responsibly, there is the same potential for net health benefit now as there was before the new paper and the attendant media coverage of it. Really.

That does not mean I am recommending alcohol to reduce health risk, cardiovascular or otherwise. There are both safer and more reliable ways of doing that. I am simply saying that if you drank sensibly and responsibly before the recent news cycle because it was a source of pleasure in your life, the latest news cycle dispenses no new reason to stop. If you thought your moderate drinking might actually lower your risk for heart disease, you are as right about that now as you were a week ago.

Personally, I think truly fine wine is among the rare, reliable indications that there could be intelligent life down here. But I drink it judiciously to avoid the hazards of excess, and for pleasure — not to reduce my health risks. It might do that, but that would be a bonus.

Pleasure itself is important to health; if you choose to raise a glass to the limitations of population-based epidemiological studies, I suggest you toast to that. As they say in the old country: L’chaim.

Dr David L. Katz is the founding director (1998) of Yale University’s Yale-Griffin Prevention Research Center, Immediate Past-President of the American College of Lifestyle Medicine, and Founder/President of the True Health Initiative. Katz was named one of the nation’s top nutrition experts for 2017-2018 by DietSpotlight.com. He has authored roughly 200 peer-reviewed publications and hundreds of health columns both on-line and in print. Katz is recognized globally for expertise in nutrition, weight management and the prevention of chronic disease. His newest book, Food: What to Eat and Why It Matters, is available for pre-order now.

[Editor’s note: This was first published on Linkedin.com in August 2018 and has been slightly adapted.]