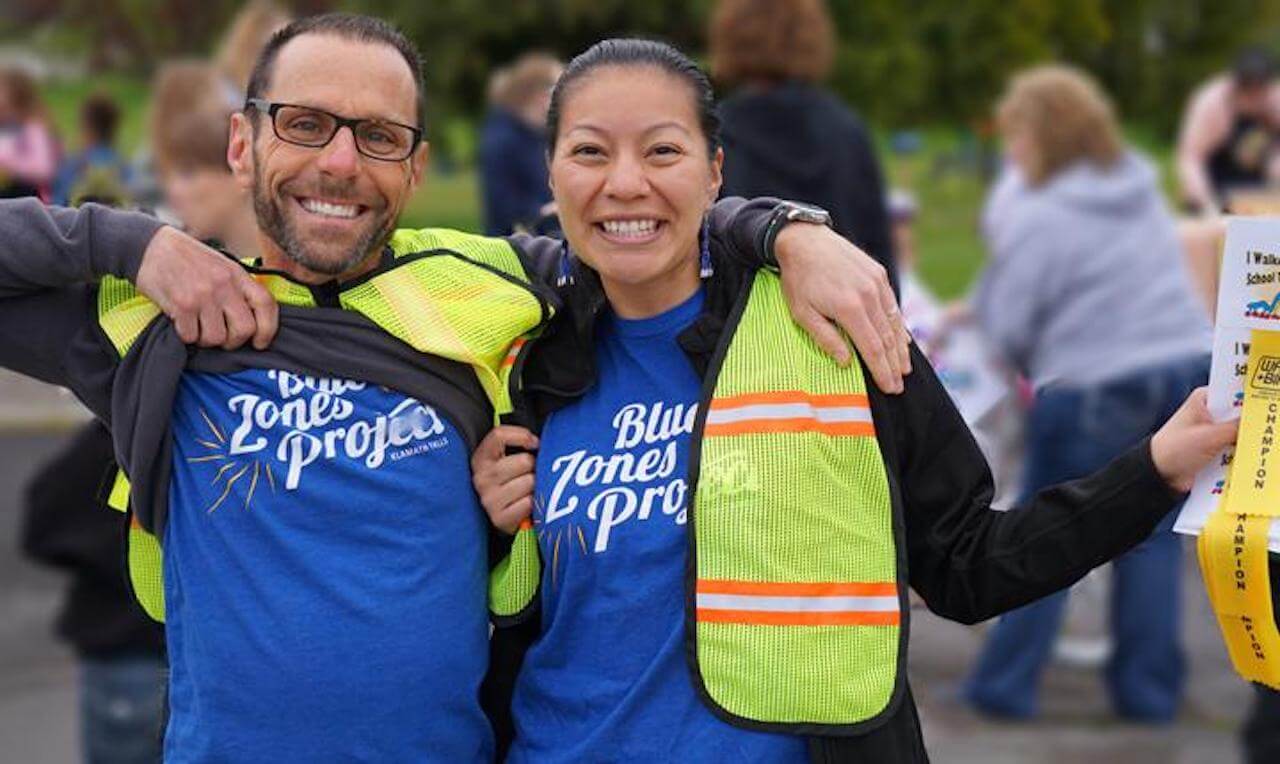 Klamath County, site of a Blue Zones Project® community, was announced as one of four national winners of the Robert Wood Johnson Culture of Health Prize. This prestigious prize recognizes “communities that pursue ideas and create solutions to put good health within everyone’s reach” and promote a culture of health across our nation.

Klamath County campaigned with their initiatives of “Helping Every Neighbor,” “Harnessing Natural Bounty,” and “Rural Health.” They also worked to increase high school graduation rates, increase access to produce and healthy food and bolster an overall effort to improve “community health and safety.”

While Klamath County still has a long road ahead in terms of public health rankings, their progress and enthusiasm puts them on the road to better health for all. Robyn Pfeifer, health promotion program coordinator in Klamath County said in an interview with Herald and News, “Klamath County is now on the map … It’s for the community — it’s not for one organization or the other.”

“Klamath County is now on the map…” 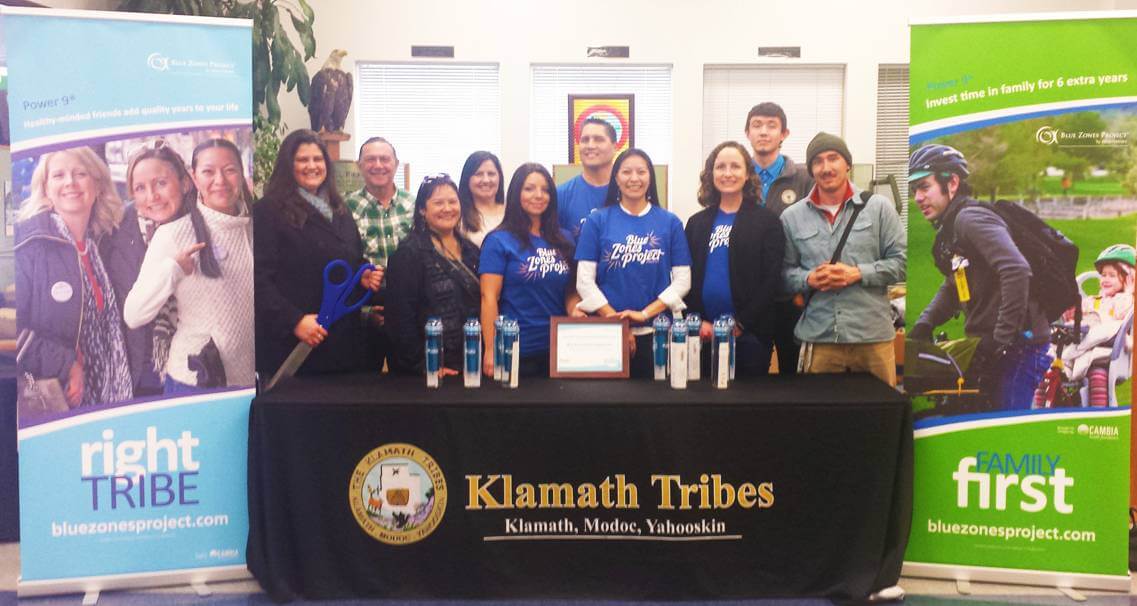 In 2017, Klamath Tribal Health and Family Services (KTHFS) became the first tribal organization in the country to become Blue Zones Project-approved. Blue Zones Project lead Jessie Hecocta noted, “The Klamath Tribal Health and Family Services are working hard at changing some of the risk factors that affect our tribal nations [and] what they have realized is they can’t help people be well if their employees are not well themselves.”