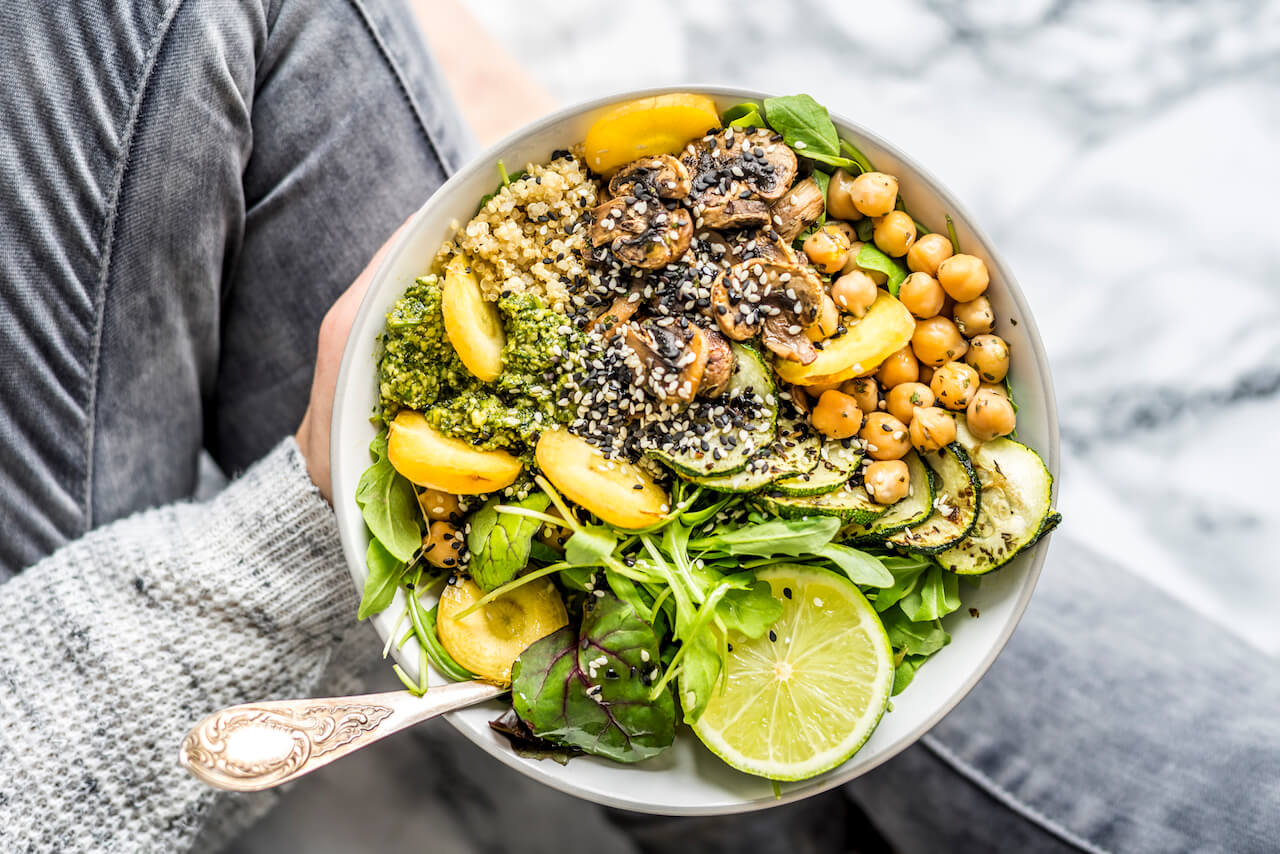 Like any other fad diet, you can lose weight and see some positive results in the short term, but what effect does a low-carbohydrate ketogenic diet have on your long-term health? Recent research published by The Lancet studied the eating patterns of more than 15,400 adults in the U.S. and another 432,000 people around the world. Researchers found that restricted carbohydrate levels replaced or supplemented by animal-based protein and fat sources could lead to a higher risk of premature death.

From the study itself: “Mortality increased when carbohydrates were exchanged for animal-derived fat or protein and mortality decreased when the substitutions were plant-based … Low carbohydrate dietary patterns favouring animal-derived protein and fat sources, from sources such as lamb, beef, pork, and chicken, were associated with higher mortality, whereas those that favoured plant-derived protein and fat intake, from sources such as vegetables, nuts, peanut butter, and whole-grain breads, were associated with lower mortality, suggesting that the source of food notably modifies the association between carbohydrate intake and mortality.”

“We need to look really carefully at what are the healthy compounds in diets that provide protection. Low-carb diets that replace carbohydrates with protein or fat are gaining widespread popularity as a health and weight loss strategy. However, our data suggests that animal-based low carbohydrate diets, which are prevalent in North America and Europe, might be associated with shorter overall life span and should be discouraged

Another new study presented at the European Society of Cardiology backs up this research and appeared with the title: “Low carbohydrate diets are unsafe and should be avoided.” Study author, Professor Maciej Banach, stated: “We found that people who consumed a low carbohydrate diet were at greater risk of premature death. Risks were also increased for individual causes of death including coronary heart disease, stroke, and cancer. These diets should be avoided.”

This study examined the relationship between low-carbohydrate diets, all-cause death, deaths from coronary heart disease, and cancer in 24,825 people. Compared to those in the highest carbohydrate group, those who ate the lowest carbohydrates had a 32 percent higher risk of all-cause death over six years. In addition, risks of death from heart disease and cancer were increased by 51 percent and 35 percent, respectively.

Professor Banach said: “Low carbohydrate diets might be useful in the short term to lose weight, lower blood pressure, and improve blood glucose control, but our study suggests that in the long-term they are linked with an increased risk of death from any cause, and deaths due to cardiovascular disease, cerebrovascular disease, and cancer.”

The research does not offer a definitive causal answer, but Professor Banach stated: “”The reduced intake of fiber and fruits and increased intake of animal protein, cholesterol, and saturated fat with these diets may play a role.”

Walter Willett of the Harvard T. H. Chan School of Public Health and co-author of the study published in The Lancet, said in a statement: “These findings bring together several strands that have been controversial. Too much and too little carbohydrate can be harmful but what counts most is the type of fat, protein, and carbohydrate.”

We know from our research in blue zones longevity hotspots that the longest-lived people in the world eat a whole food, plant-slant diet that is highlighted with whole grains, beans, nuts, and leafy greens. Their diet is 90-95 percent plant-based and oftentimes about 50-65 percent of their daily caloric intake comes from carbohydrates. These are not highly processed carbohydrates like white bread or sugary drinks, but whole foods like sweet potatoes, beans, whole grains, and fruits and vegetables.

These massive global studies are another reminder that focusing on healthy and plant-based whole foods is a better long-term strategy than dieting.