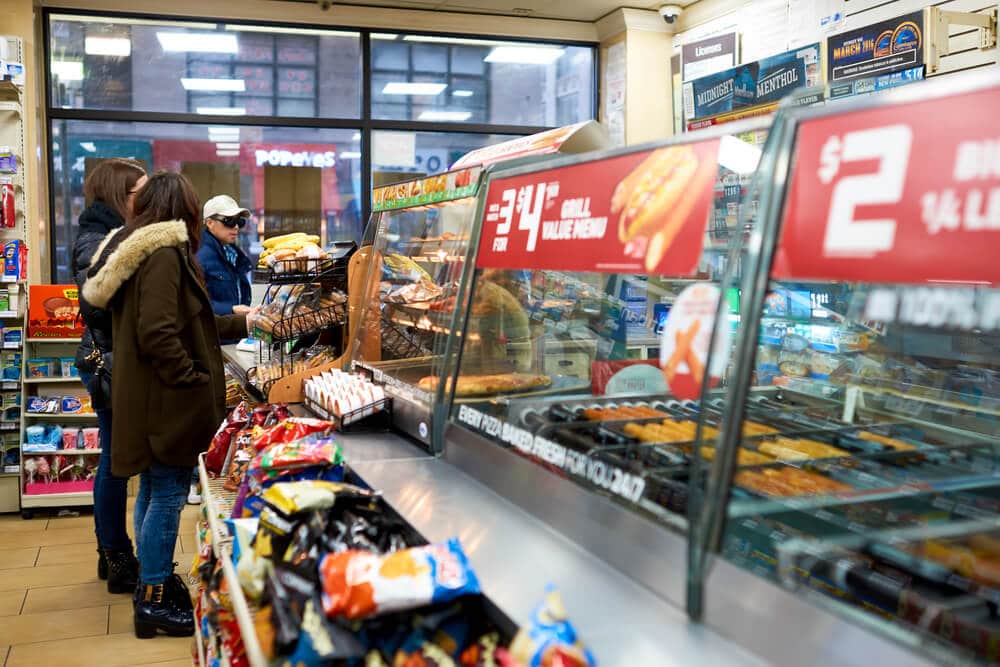 Foodscape 101: How Our Food Environments Make Us Bigger and Sicker

Dr. Newby is a Harvard and Columbia-educated nutrition scientist, gastronome, professor, and author. Her new book, Food and Nutrition: What Everyone Needs to Know, addresses over 100 “need to know” nutrition topics like how what we eat affects our health and environment.

External factors that impact eating behavior are referred to collectively as the “food environment,” or “foodscape.” The foodscape can be further divided into macro- and micro-environmental factors, like location, offerings, and price as well as laws, regulations, taxes, and subsidies that shape the agri-food industry.

During the past century, ever more places and ever more products have arisen to feed us whenever and wherever we choose. Eating options even include convenience stores, now with expanded grocery aisles stocked with supermarket staples alongside an over- abundance of snack foods and beverages that challenge even the most disciplined eater simply going in to buy a tube of toothpaste. (I’m talking about myself here.) The ubiquity of ultra-processed, high-sugar, energy-dense, nutrient-poor, and inexpensively priced victuals combined with constant cues to consume creates an “obesogenic” food environment, a term coined by scientists Garry Egger and Boyd Swinborn, who call obesity a “normal physiology within a pathological environment.”

But is focusing on foodscape factors enough? For example, are neighborhoods lacking supermarkets selling nutritious foods but booming with convenience stores and fast food outlets — “food deserts” or “food swamps,” depending on perspective — associated with a higher prevalence of obesity and T2DM? And what about “food mirages,” which thrive with pricey specialty and high-end supermarkets but lack affordable grocery stores? These relationships are complex for numerous reasons, including the difficulty in studying the complete food system while accounting for other major contributors to dietary behavior.

But careful research indicates that socioeconomic status (SES) is a major driver: income and education shape food choices, not the landscape of food offerings per se. Most people buy groceries at supermarkets, for instance, whether higher income (91 percent) or lower income (87 percent), though travel time may differ. Indeed, a fascinating study showed that poorer nutritional choices were still made by lower-SES individuals when supermarkets were added to food deserts, or if families moved to areas with more supermarkets.

Given that a healthy diet can be constructed on lower incomes, as has been demonstrated in a number of studies, poorer food choices could thus reflect a lack of nutrition knowledge. On the other hand, proximity to food swamps replete with fast food joints and corner stores does show an association with unhealthy eating and obesity. Therefore, while lack of knowledge may play some role, it is more likely that such food outlets hit the big three factors influencing food decisions: taste, cost, and convenience. High-stress lifestyles on limited incomes may increase their attractiveness because food is often cheaper per calorie. And lower-SES families may, understandably, place a higher priority on concerns like safety, violence, and food security rather than nutrition.

Studies that consider both individual and environmental factors on eating behavior and obesity in particular are needed, as doubtless some individuals are more vulnerable to external cues from the foodscape than others. We will better appreciate this phenomenon the more we understand the different types of obesity in light of genetic susceptibility that impacts both food preferences and energy balance.

Excerpted and adapted from  FOOD AND NUTRITION: What Everyone Needs to Know by P.K. Newby ScD, MPH, MS. Dr. Newby  is a nutrition scientist and gastronome whose multidisciplinary training spans the biological, social, and public health sciences. She is also an Adjunct Associate Professor at Harvard, where she is an award-winning educator. Her mission is to help people live their healthiest, most delicious lives. 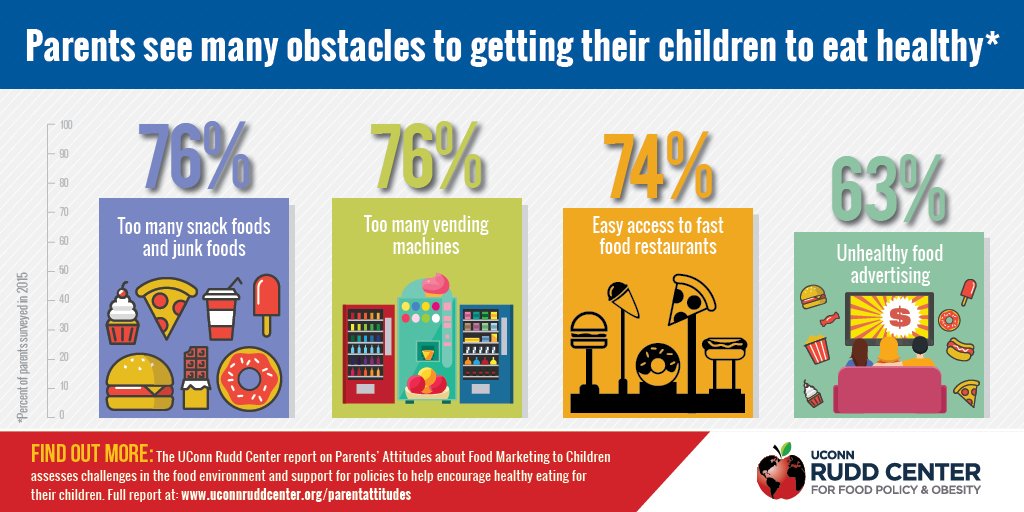 Graphic via Rudd Center for Food Policy and Obesity