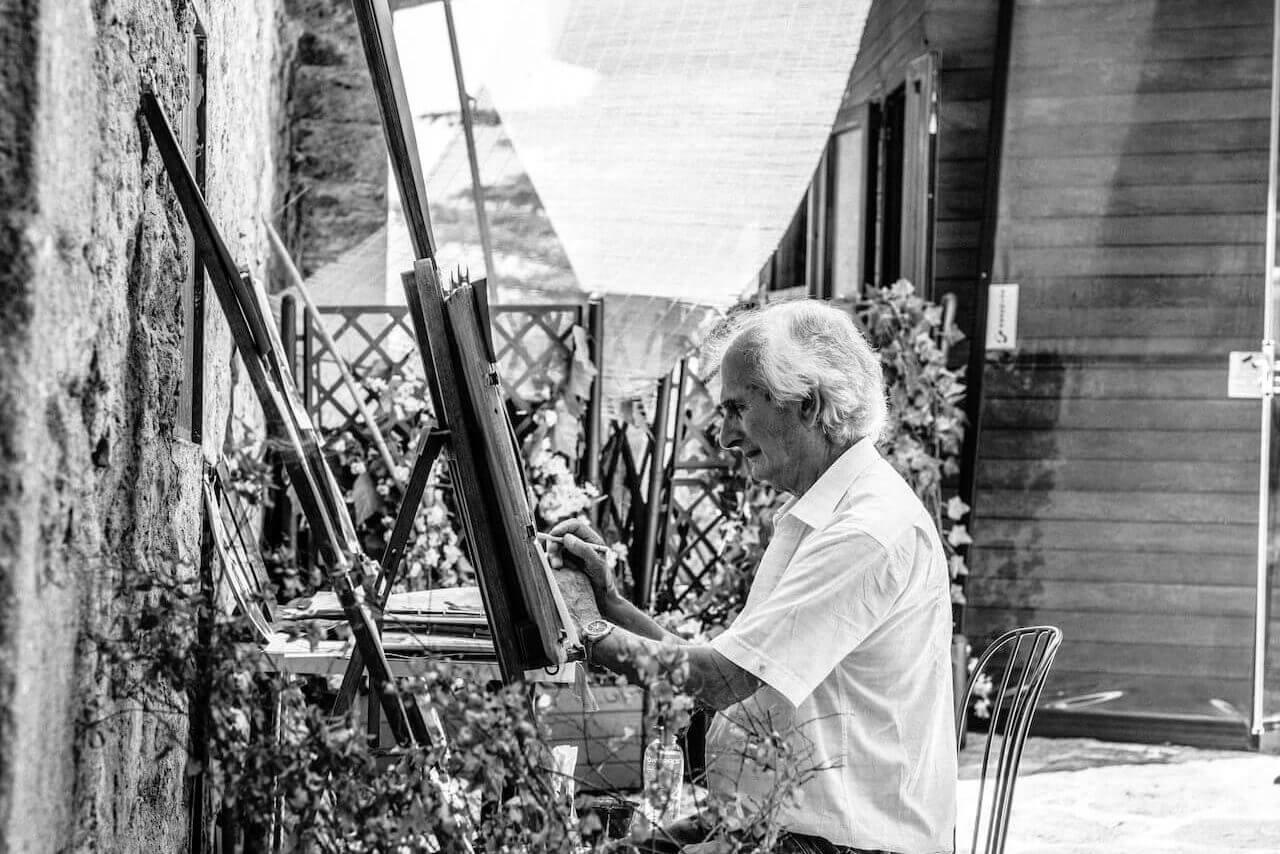 By Sara Miller Llana for  The Christian Science Monitor

Seniors’ co-ops are doing more than solving a practical problem. They’re also reshaping ideas about aging – and, for many residents, offering a new sense of fulfillment and autonomy.

Like most sons, Nemesio Rasillo Oliver loved his mother. He cared for her over the last eight years of her life. But that experience filled him with dread about where he would live out his own old age and, more pressingly, whom he might burden.

So Mr. Rasillo, a retiree and father of four, scoured the internet and there he came across a good idea: a group of friends in the south of Spain had founded a cooperative housing project so that they could care for one another into their old age. Rasillo began dreaming of a similar setup near his home in northern Spain that would keep him out of a nursing home and free up his family.

Six years later, at age 67, he is close to making that dream a reality. Dressed in a crisp button-down shirt, he pulls out the development plan of his brainchild, Brisa del Cantabrico, a cooperative senior community set in farmland between a mountain range and the Cantabrian Sea on Spain’s northern coast.

He and his new neighbors hope to be moving in within three years, he says. “As soon as I saw this as a possibility, all of my worries went away.”

“As soon as I saw this as a possibility, all of my worries went away.”

For centuries, Spaniards grew old at home. But “the traditional home, of four generations, where each took care of the other, has disappeared,” says Miguel Ángel Mira, who heads Jubilares, an association that promotes senior co-housing in Spain. “People are looking for systems of care that are intentional and based on meaningful relations, not on services,” he adds. “The only way is to create new communities.”

That is Rasillo’s goal, even though his youngest daughter feels hurt. When he came up with the idea of the co-op, she cried. “You don’t have confidence in us, we are going to take care of you,” she told him.

But the old model of care for the aging “is ending,” Rasillo says. “We can see it, and we are trying to get ahead of it.”

He is not the only one. As Spain’s population ages and fertility rates fall, the country is asking itself how it will care for a growing number of dependent citizens. Many Spaniards are looking at senior co-housing and its various iterations, managed by seniors themselves, as a way to solve one of the most challenging questions posed by demographic change: where seniors will find home.

The Appeal of Co-Housing

The notion of co-housing took off in the 1970s in Denmark and spread around northern Europe and to other individualistic nations, including the United States; now it is appealing to Spain’s family-oriented society.

The Spanish baby boom generation is approaching old age now, and their children are having fewer kids of their own. Spain is one of the most rapidly aging countries in the world: in 2010 there were 25 people over the age of 65 for every 100 people of working age. In 2050 there will be 67, according to a global aging report by the Pew Research Center.

“We are getting to crunch time in this country,” says David Reher, a population expert at Complutense University in Madrid. “The question is how can society adapt and look for solutions?”

Rasillo’s solution was to gather friends, relatives, and friends of relatives and organize them to travel around the region, pasting posters in cafes and restaurants and holding talks at community centers to explain their project and recruit new members to the cooperative. In 2013 they were 60; today they number 370.

Their plan is much more ambitious than a typical cooperative housing project; its 22 acres will be enough for 190 private bungalows and ample community space for leisure and exercise areas and communal kitchens with eating space. Here the future residents plan to stay for the rest of their lives. There will be facilities to care for those who fall into dependency, and everyone else will live by solidarity, in the way villages ran in the past.

“The idea is, if you have to go to the doctor, I will take you; if you need to go on a walk, I will take you,” Rasillo says. “Notice I say, I’ll help, because I like to think that I’ll be helping instead of being the one needing help.”

“Notice I say, I’ll help, because I like to think that I’ll be helping instead of being the one needing help.”

But nobody will be under any obligation to help, and that could get messy. Despite their good intentions, many people don’t realize how much time and care is required of certain health situations, warns Prof. Reher.

Rasillo is trying to smooth out the age curve, to ensure a manageable ratio of helpers to helped, by setting quotas for residents by their year of birth. He says more women than men have joined his project, perhaps because men think their daughters will look after them, or perhaps because three-quarters of seniors living alone in Spain are women.

Conchi Llanos doesn’t plan to be one of them. A busy 76 year old, she sings in a choir, watches films with a movie club, and looks after her granddaughter. She is also the driving force behind an urban cooperative housing project named Egunsentia, which means Dawn in the Basque language, that she and her friends are planning in the Basque city of Bilbao.

Ms. Llanos says she felt a lightness when she learned about the cooperative housing concept. “When I read about it I thought, how fabulous, seniors living together and helping each other,” she recalls, her long hair pulled back into an elegant bun.

So far Llanos has attracted 27 co-op members who have split into groups: one is looking at possible housing sites, another meets with local authorities to investigate public assistance, and another has drawn up Egunsentia’s philosophy, which is based on solidarity and a balance between needs and strengths.

“Our idea is to be the opposite of the typical residence, where people take care of you, which can be a little bit like living in a barracks,” says Felipe Morales, a retired banker who is now the treasurer of Egunsentia. “We want to fight to be independent and autonomous if possible until the end of our lives.”

That has kept co-op members as busy as they ever were during their working years: learning computer skills, creating websites, navigating bureaucracy, and envisioning a new home for their futures.

Ultimately it helps push back against notions about aging and an associated loss of autonomy – and joy, says Charles Durrett, an American architect who first came across senior cooperative housing projects while he was studying in Denmark and who has written a book about them.

“I have never seen anyone happier than people who move into them,” Mr. Durrett says. “They have time. They don’t have kids. Don’t have jobs or responsibilities.”

In fact, he says, “it reminds me of visiting college dorms.”

“Ultimately it helps push back against notions about aging and an associated loss of autonomy – and joy.”