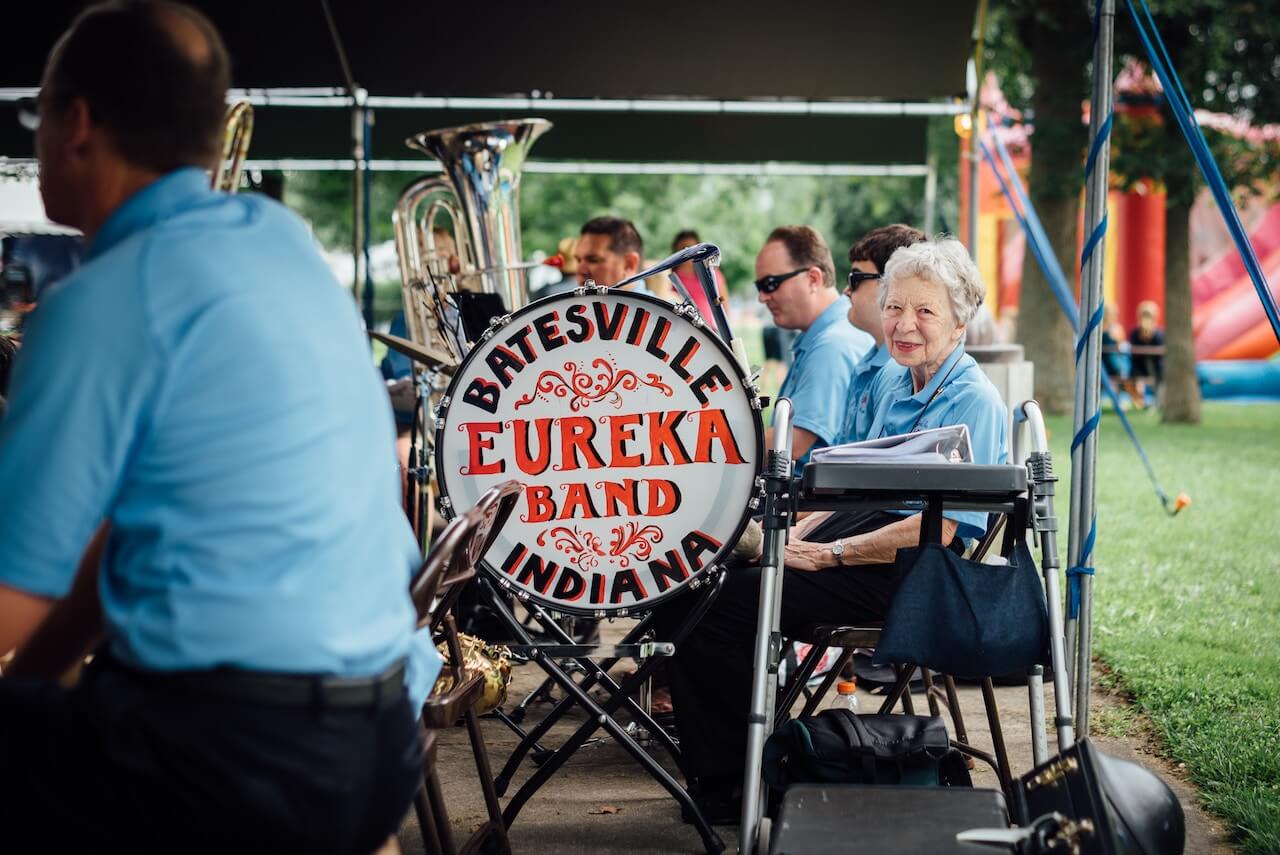 Un-Retirement Trend: Why Some Workers Can’t Call It Quits

Bruce Horovitz is an award-winning reporter who has been a columnist for USA TODAY for 20 years and for the Los Angeles Times for 10 years.

In his view, Tim Franson utterly failed at retirement.

After 20 years as a high-ranking vice president at drugmaker Eli Lilly, Franson and his wife, Chris, a successful real estate agent, thought they were quietly retiring nearly a decade ago to Bonita Springs, Fla.

For the first month or so, Franson said, he mostly slept. He wasn’t depressed, just mentally and physically exhausted.

Then, “I went crazy,” said Franson. “I’m not very good at sitting around.”

He quickly found himself back at work part-time after a friend at a small pharmaceutical company asked him for strategic advice. “Things snowballed from there.”

Today, Franson, 66, consults and works about four days a week, while serving on two for-profit boards and two nonprofit boards.

Welcome to the land of the un-retired — folks who thought they were leaving the work world only to return because they sorely missed something about it, besides the money. These people in their 50s through 80s retired on pensions or savings — or both — but ultimately woke up to the fact there’s more to life than watching Florida sunsets.

This “un-retirement” trend continues to build, according to a 2017 Rand Corp. study showing that 39 percent of Americans 65 and older who are currently employed had previously retired. And more than half of those 50 and older who are not working and not searching for work said they would work if the “right opportunity came along,” the study found.

“We have a mistaken image of life, that you go to school, work for 40 years, then say goodbye to colleagues for the last time and embrace the leisure life,” said Chris Farrell, author of “Unretirement: How Baby Boomers Are Changing the Way We Think About Work, Community and the Good Life.” “That’s not turning out to be the arc of most people’s lives.”

What Do Retirees Miss Most?

When retirees are asked what they miss most about pre-retirement life, the No. 1 answer is typically colleagues, said Farrell. “What’s constantly underestimated is that work is really a community. It turns out it’s much healthier and more satisfying to work for a bad boss than to sit on the couch and watch TV,” he said.

When retirees are asked what they miss most about pre-retirement life, the No. 1 answer is typically colleagues. Click To Tweet

Franson gets that. Not that it didn’t make perfect sense for him to retire when he did, at age 58. Lilly offered him a year’s pay and a full pension to take early retirement. Franson had prostate cancer while at Lilly — and though the surgery was successful, he said, “that experience makes you sit back and revisit how you want to experience your remaining days.” At the time, his kids were out of college, and he didn’t have any grandkids yet.

Then, life derailed him when his wife, Chris, took ill and died within a few years. Four years ago, he accepted another consulting job in the Indianapolis area to be closer to his children and grandchildren. Franson has no plans to retire from his un-retirement anytime soon.

Laurie Caraway retired in 2013 as director of clinical data management at Bristol-Myers Squibb at age 56. She picked that age because her father had died at 56, before he had a chance to retire from private practice as a surgeon.

Her husband, Scott, a longtime American Airlines pilot, retired along with her. Scott adapted quickly and learned to be a potter. It was summer, and Laura spent the next three to four months biking, swimming and treating retirement like a vacation. Some days, she simply sat on her front porch swing.

Then, the weather changed. The cold autumn reminded Caraway that something had to change in her life. So, she started volunteering in Guilford, Conn., with a group that works to uplift academically gifted minority women from disadvantaged communities. That expanded into a part-time, paid position managing the group’s consignment shop.

Caraway was presented with an opportunity to go back — on a short-term contract — to Bristol-Myers Squibb. This encouraged her to send her résumé to Your Encore, a retiree return-to-work program co-created by Lilly, Procter & Gamble and Boeing that matches retirees with employers who need their skills. She landed more contracts to which she can always say “No, thanks” and still have time for yoga class.

“There is life after retirement,” she said. “It’s called work.”

Then, there’s Louise Klaber. She retired at age 65 from a 20-year career in organizational development — but is now working again at age 81.

In 2001, the former New Yorker thought she was living the dream when she arranged to retire to New York City with husband Ralph Walde, a college professor.

Sept. 13 was moving day into their apartment on New York’s Upper West Side. But as the horrific events of 9/11 unfurled, they found they were living in a state of shock. Within weeks, they were both signed up to do volunteer work helping prepare meals for the 9/11 site workers. Their shift: 8 p.m. to 6 a.m., chopping squash, carrots and onions. “It made us feel like we were actually doing something to help,” Klaber said.

The prep kitchen shut down shortly after Thanksgiving, and she found part-time paid work assisting people most severely affected by 9/11 find financial aid, mental health assistance or employment. She then contacted ReServe, a national nonprofit that places retired professionals with public service agencies of all sizes, budgets and missions. ReServe linked Klaber with the New York City Law Department, where she has worked part time ever since as an organization development counselor. What drives her isn’t the $10-an-hour pay but the professional camaraderie.

A former marathon runner, Klaber still runs almost daily. That, she said, is an important ingredient for staying healthy — but the work is just as important to her vitality.

When will she finally quit working?

KHN’s coverage of these topics is supported by John A. Hartford Foundation and The SCAN Foundation