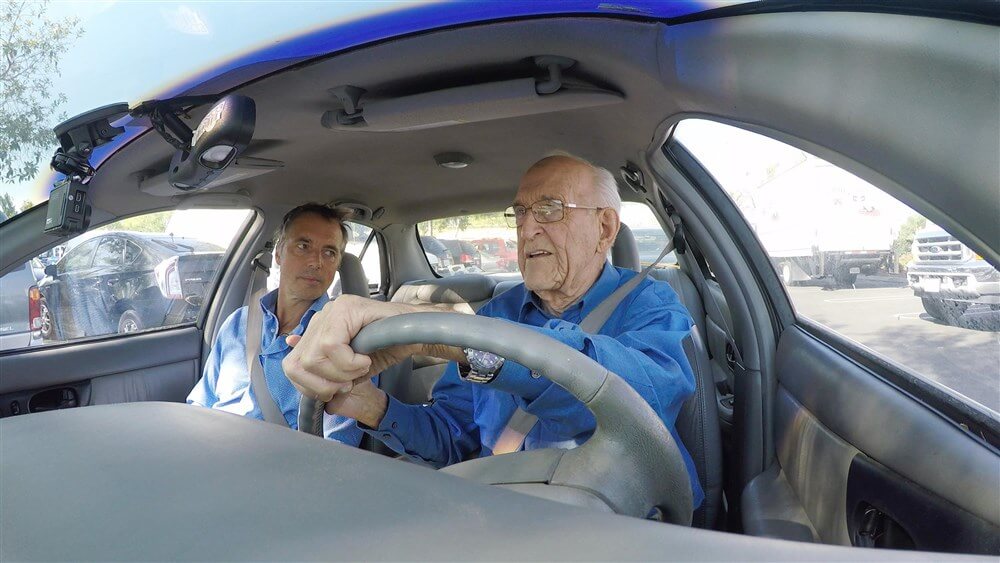 Dr. Ellsworth Wareham, one of our friends and role models from the blue zones region of Loma Linda, CA, died on Saturday, December 15th at age 104.

As one of the earliest practitioners of open heart surgery, Dr. Wareham’s pioneering career included performing the first open-heart surgeries in many countries. He also co-founded the Loma Linda University Overseas Heart Surgery Team, which performed open heart surgeries around the world in places without cardiac surgery hospitals. A World War II Navy veteran, he performed cardiac surgery until the age of 95. At 100 years, he was still driving and doing his own yardwork and gardening.

Blue Zones founder Dan Buettner featured Wareham in his writings and research from the blue zones region of Loma Linda, CA. He remembers him with both great fondness and admiration:

“I met Ellsworth 14 years ago on assignment for National Geographic. I was looking for an individual who represented the lifestyle of Seventh Day Adventists, America’s longest-lived subculture. I featured him in a cover story for continuing to perform open-heart surgery well into his 90’s. He thrived beyond 100 because he stayed active, had strong faith, a big supportive family, ate only two meals a day (at 10am + 4pm) and lived a powerfully purpose-driven life. Ellsworth was a pioneering heart surgeon who became vegan after he noticed that meat-eater’s plaque-filled arteries were crunchy to the touch, and that plant-eater’s arteries were supple. Famously, when Oprah asked him on-air the secret to his 50-year marriage to his lovely wife Barbara, Ellsworth responded without missing a beat, ‘Realize early that you’re never going to change your partner.'”