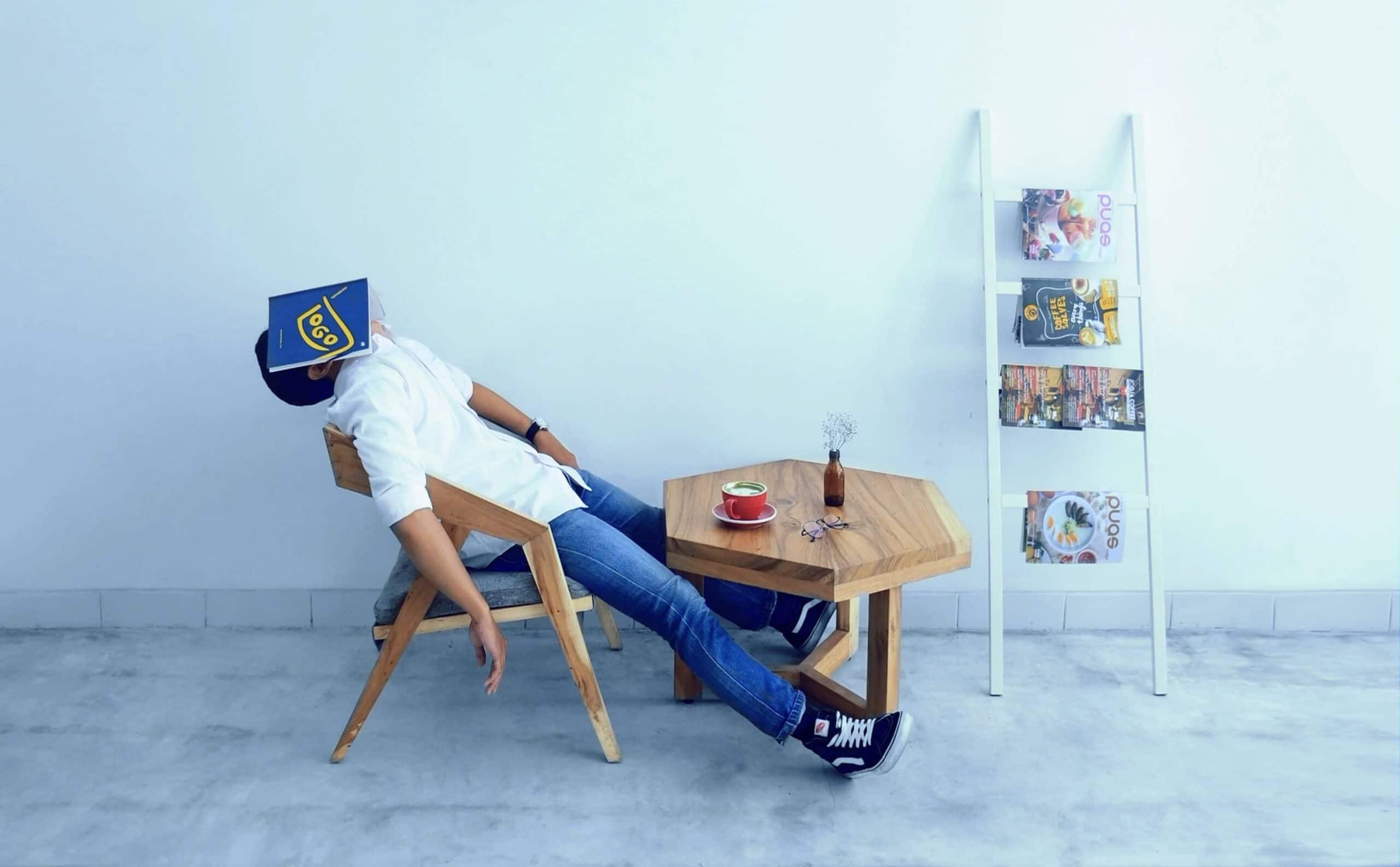 Is Not Sleeping the New Smoking?

By Joel Frohlich, science writer and postdoctoral researcher studying consciousness in the laboratory of Martin Monti at the University of California, Los Angeles. He is also editor in chief at Knowing Neurons.

Down with the larks: on the virtues of sleeping like a sloth

In the sixth century, Pope Gregory I compiled an infamous list of seven deadly sins. Of these seven, sloth is the only sin that shares its name in English with an animal. But are these curious animals truly guilty of vice?

Sloths personify laziness in Western culture through a reputation for sleeping a lot (though they actually sleep for less than 10 hours a night in the wild). Indeed, seen through the value system of medieval Catholicism, this cute, tree-loving mammal must really be a demonic Snorlax hellbent on dragging humanity into a sleepy damnation.

But is slothfulness actually wrong? If slothfulness means avoiding responsibility and failing to accomplish important, meaningful goals, then most likely yes. However, if slothfulness means getting more than seven hours’ sleep a night to improve health and increase productivity, then surely there’s nothing wrong with that.

A Gallup poll in 2013 found that Americans sleep, on average, 6.8 hours a night, with 40 per cent getting less than the recommended minimum of seven hours.

According to Nationwide Children’s Hospital in Ohio, teenagers get a little more than seven hours of sleep a night, while actually needing at least nine. Yet society continues to function … if only like a frail, untuned clock.

According to the sleep neuroscientist Matthew Walker at the University of California at Berkeley: ‘The number of people who can survive on six hours of sleep or less without measurable impairment, rounded to a whole number and expressed as a per cent, is zero.’ In fact, most adults need between seven and nine hours of sleep per night to be healthy.

Not convinced? To really appreciate human sensitivity to sleep, consider daylight savings time (DST). Each year, millions of people lose an hour of sleep when clocks ‘spring forward’ on the first Sunday of DST. Like a cruel experiment, we watch the health consequences of this spring forward: heart attacks and even suicides spike the following week as bodies are put under stress by the sudden change.

Though it might feel like we aren’t doing anything when we sleep, nothing could be further from the truth. During sleep, the fluid-filled ventricles of the brain open so that deadly toxins – including the amyloid plaques that cause Alzheimer’s disease – can drain.

Volunteers who were kept awake for 31 hours straight showed huge spikes in the Alzheimer’s causing molecule compared with well-rested participants. The implications are clear – pulling an all-nighter is hardly harmless.

Beyond staving off Alzheimer’s, sleep generally strengthens the immune system and protects us against cancer. Because our daily sleep cycle, or circadian rhythm, appears to regulate many biological functions, a night of light sleep throws a wrench into the gears of health and rejuvenation.

Moreover, we often fail to take sleep deprivation as seriously as alcohol intoxication, even though both immediately impair our behavior and cognition. According to Walker: ‘After 20 hours of being awake, you are as impaired cognitively as you would be if you were legally drunk.’ Driving after being awake for 24 hours straight gives similar levels of impairment as driving with a blood alcohol concentration of 0.1, higher than what is considered over the legal limit in many jurisdictions.

Walker, the author of the book Why We Sleep: Unlocking the Power of Sleep and Dreams (2017), also points to what is perhaps the most appalling irony of all: that doctors – the very people who are supposed to be caring for our health – are often complicit in creating today’s sleep-deprived culture. New medical residents serve 30-hour shifts, and this sleep deprivation affects not only them but also their patients. Indeed, Walker states that: ‘Residents working a 30-hour shift are 460 per cent more likely to make diagnostic errors in the intensive care unit relative to when they’re working 16 hours.’ Doctors’ lack of sleep might literally be killing patients.

We have a cultural problem in the West. From bosses to self-help gurus to school administrators, responsible and otherwise intelligent people who should know better advocate that we sleep less and accomplish more.

Even when we’re not explicitly told to sleep less, advice that often passes for wisdom leaves little space for eight hours of sleep a night. Consider the retired US Navy SEAL, author and podcaster Jocko Willink, who relentlessly encourages his followers to wake up before the crack of dawn. Sure, waking up at 4:30am and hitting the gym can be a healthy habit – if you’re in bed by 9:30pm. Willink himself goes to sleep around 11pm or midnight, but admits that more sleep is healthier.

‘We are with sleep where we were with smoking 50 years ago,’ Walker said on a recent podcast. ‘We had all of the evidence about the … disease issues, but the public had not been aware, no one had adequately communicated the science of, you know, smoking to the public. The same I think is true for sleep right now.’

As we plough recklessly through the night, coffee cup in one hand and smartphone in the other, we curse sleep while slumbering in a deeper, mental sense. True slothfulness isn’t sleeping eight hours a night – it’s ignoring our health and taking on important responsibilities in an underslept state. As we update our values based on empirical evidence, it might be only a matter of time before society appreciates the true wisdom of the sloth.

This is an adaptation of an article originally published by Knowing Neurons and Aeon.