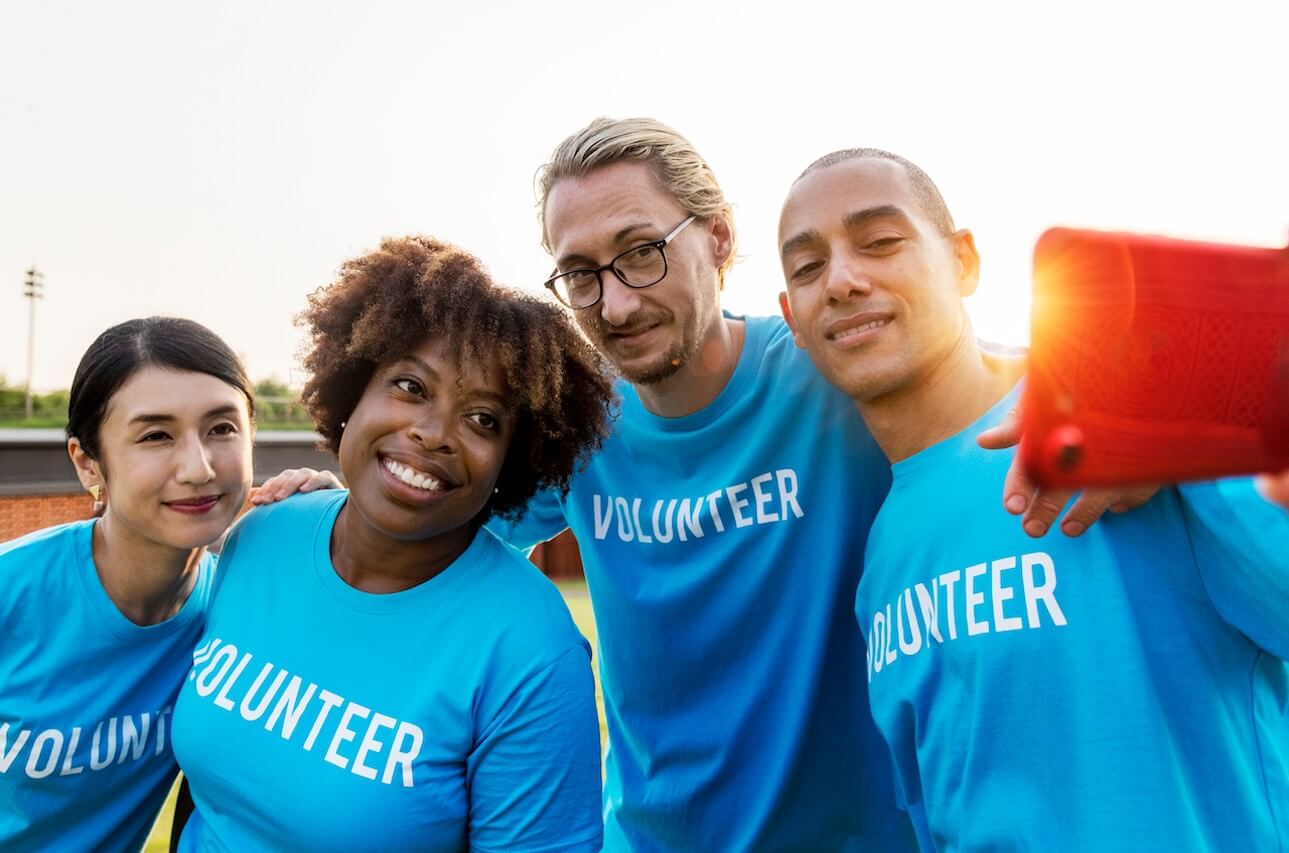 Good Friends Might Be Your Best Brain Booster As You Age

Ask Edith Smith, a proud 103-year-old, about her friends, and she’ll give you an earful.

There’s Johnetta, 101, whom she’s known for 70 years and who has Alzheimer’s disease. “I call her every day and just say ‘Hi, how are you doing?’ She never knows, but she says hi back, and I tease her,” Smith said.

There’s Katie, 93, whom Smith met during a long teaching career with the Chicago Public Schools. “Every day we have a good conversation. She’s still driving and lives in her own house, and she tells me what’s going on.”

Then there’s Rhea, 90, whom Smith visits regularly at a retirement facility. And Mary, 95, who doesn’t leave her house anymore, “so I fix her a basket about once a month of jelly and little things I make and send it over by cab.” And fellow residents at Smith’s Chicago senior community, whom she recognizes with a card and a treat on their birthdays.

“I’m a very friendly person,” Smith said, when asked to describe herself.

That may be one reason why this lively centenarian has an extraordinary memory for someone her age, suggests a recent study by researchers at Northwestern University highlighting a notable link between brain health and positive relationships.

For nine years, these experts have been examining “SuperAgers” — men and women over age 80 whose memories are as good — or better — than people 20 to 30 years younger. Every couple of years, the group fills out surveys about their lives and gets a battery of neuropsychological tests, brain scans and a neurological examination, among other evaluations.

“When we started this project, we weren’t really sure we could find these individuals,” said Emily Rogalski, an associate professor at the Cognitive Neurology and Alzheimer’s Disease Center at Northwestern’s Feinberg School of Medicine.

But find them they did: Thirty-one older men and women with exceptional memories, mostly from Illinois and surrounding states, are currently participating in the project. “Part of the goal is to characterize them — who are they, what are they like,” Rogalski said.

Previous research by the Northwestern group provided tantalizing clues, showing that SuperAgers have distinctive brain features: thicker cortexes, a resistance to age-related atrophy and a larger left anterior cingulate (a part of the brain important to attention and working memory).

But brain structure alone doesn’t fully account for SuperAgers’ unusual mental acuity, Rogalski suggested. “It’s likely there are a number of critical factors that are implicated,” she said.

For their new study, the researchers asked 31 SuperAgers and 19 cognitively “normal” older adults to fill out a 42-item questionnaire about their psychological well-being. The SuperAgers stood out in one area: the degree to which they reported having satisfying, warm, trusting relationships. (In other areas, such as having a purpose in life or retaining autonomy, they were much like their “normal” peers.)

“Social relationships are really important” to this group and might play a significant role in preserving their cognition, Rogalski said.

“Social relationships are really important to this group and might play a significant role in preserving their cognition.”

That finding is consistent with other research linking positive relationships to a reduced risk of cognitive decline, mild cognitive impairment and dementia. Still, researchers haven’t examined how SuperAgers sustain these relationships and whether their experiences might include lessons for others.

Smith, one of the SuperAgers, has plenty of thoughts about that. At her retirement community, she’s one of nine people who welcome new residents and try to help make them feel at home. “I have a smile for everybody,” she said. “I try to learn someone’s name as soon as they come in, and if I see them it’s ‘Good morning, how do you do?’”

“I have a smile for everybody.”

Brian Fenwick, administrator of the Bethany Retirement Community where Smith lives, calls Smith a “leader in the community” and explains that “she’s very involved. She keeps us in line. She notices what’s going on and isn’t afraid to speak out.”

Fifteen years ago, Smith became a caregiver for her husband, who passed away in 2013. “All the time he was ill, I was still doing things for me,” she recalls. “You cannot drop everything and expect to be able to pick it up. You can’t drop your friends and expect them to be there when you’re ready.”

What she does every day, she said, is “show people I care.”

William “Bill“ Gurolnick, 86, another SuperAger in the study, realized the value of becoming more demonstrative after he retired from a sales and marketing position in 1999. “Men aren’t usually inclined to talk about their feelings, and I was a keep-things-inside kind of person,” he explained. “But opening up to other people is one of the things that I learned to do.”

With a small group of other men who’d left the work world behind, Gurolnick helped found a men’s group, Men Enjoying Leisure, which now has nearly 150 members and has spawned four similar groups in the Chicago suburbs.  Every month, the group meets for two hours, including one hour they spend discussing personal issues — divorce, illness, children who can’t find jobs, and more.

“We learn people aren’t alone in the problems they’re dealing with,” Gurolnick said, adding that a dozen or so of the men have become good friends.

“We learn people aren’t alone in the problems they’re dealing with.”

Activities are another way of cultivating relationships for Gurolnick. On Mondays, he bikes 20 to 30 miles with more than a dozen older men — many of them from his men’s group — followed by lunch. On Tuesdays, he’s part of a walking group, followed by coffee. On Wednesdays, he goes to the Wenger Jewish Community Center in Northbrook for two hours of water volleyball. On Thursdays, it’s back to the JCC for pickleball, a racquet sport.

“You really get a sense of still being alive,” Gurolnick said, when asked what he takes away from these interactions. “You get a sense of not being alone.”

Without her best friend, Grayce, whom she’s known since high school, and friends who live in her condominium complex, Evelyn Finegan, 88, might have become isolated. Another SuperAger, Finegan is hard of hearing and has macular degeneration in both eyes, but otherwise is astonishingly healthy.

“It’s very important to keep up with your friends — to pick up the phone and call,” said Finegan, who talks to Grayce almost daily and chats with four other friends from high school on a regular basis.

Today, the staples of Finegan’s life are her church; a monthly book club; volunteering at a resale shop in Oak Park, Ill.; socializing with a few people in her building; attending a club of Welsh women; and seeing her daughter, her son-in-law and grandchildren, who live in Oregon, whenever she can.

“It’s so nice to spend time with Evelyn,” said her upstairs neighbor, June Witzl, 91, who often drives Finegan to doctors’ appointments. “She’s very kind and very generous. And she tells you what she believes so you really feel like you know her, instead of wondering what’s on her mind.”

KHN’s coverage of these topics is supported by the John A. Hartford Foundation and The SCAN Foundation