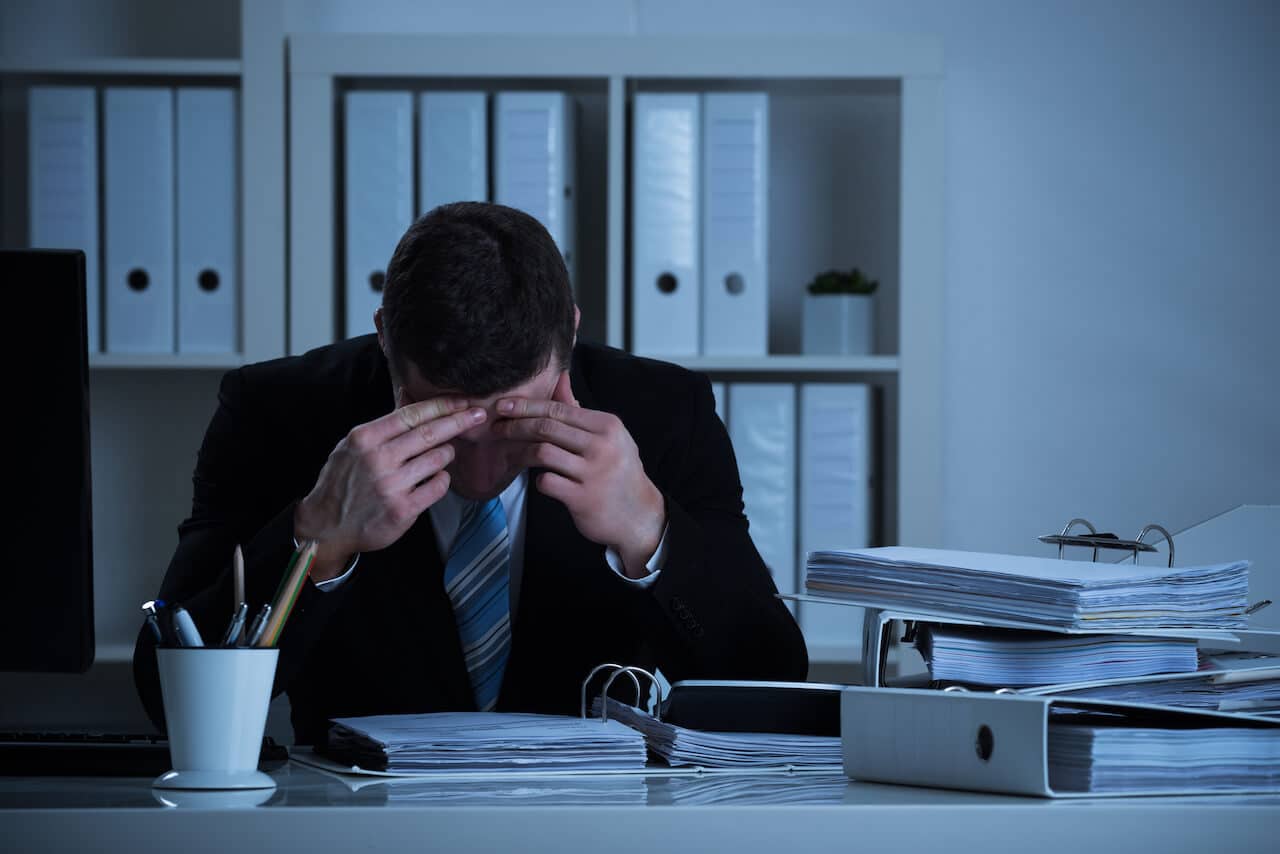 Are Sitting Patterns Related to Diabetes?

Adults are sitting more than ever, and few pay attention to how they sit throughout the day.

The fact is, the amount of time spent sitting has increased over time. And with innovations such as Alexa, delivered groceries, and pre-made meal services, we expect many older adults will sit longer and will do it more often. As of today, the average older adult spends between 56 percent and 86 percent of their waking day sedentary. That’s a lot of sitting.

Our research team studies healthy aging and is interested in how sitting too much might contribute to heart disease and diabetes. Our recent study suggests that the way older adults accumulate their sitting time might be important for aging without diabetes.

“…the way older adults accumulate their sitting time might be important for aging without diabetes.”

What happens while sitting?

When you sit for long periods without getting up, the large weight-bearing muscles of the legs remain dormant. With no action, these muscles are unable to efficiently use the sugars and fats that float around in your blood – and in theory, this could lead to weight gain and metabolic diseases such as diabetes.

At the same time, reduced blood flow in your arteries leads to hostile conditions that promote injury to the blood vessel walls. Over a lifetime, this injury likely contributes to heart disease and to peripheral artery disease. Furthermore, when your leg muscles remain shut off for long periods, blood collects in your veins which leads to an increased risk for blood clots, or deep venous thrombosis. Standing up and moving around can stop these processes, but all too often, we just keep sitting.

To test whether problems with fat and sugar metabolism were being caused by sitting patterns, researchers around the world conducted experiments. They brought adults into a laboratory at least two times each, having them sit continuously for about eight hours (an extremely prolonged pattern). On the second day, the participants were asked to get up every 20-30 minutes (a highly interrupted pattern). The interruptions lasted for two to five minutes and included standing still, light walking, simple resistance exercises or moderate-intensity walking, depending on the study.

These groundbreaking laboratory studies provided strong evidence that sitting patterns had an immediate effect on how the body processes fats and sugar, otherwise known as metabolism. This led to the idea that prolonged sitting patterns over a lifetime could contribute to metabolic diseases such as diabetes in later life. Since diabetes can take a long time to develop, this question cannot be feasibly tested in a laboratory. Instead, we turned to an observational study of the population to help answer the question.

Are sitting patterns related to diabetes?

We recruited over 6,000 women aged 65-99 from the Women’s Health Initiative and measured their sedentary patterns for seven days using research-grade activity monitors. We also had over 20 years of detailed health records, which included information on whether the women had ever been diagnosed by a physician with diabetes.

While this was the first study of sedentary patterns and diabetes exclusively in older adults, our results were remarkably similar to recent findings in a younger cohort. Researchers from the Netherlands studied 2,500 adults ages 40-75 and found that prolonged sitting patterns were associated with Type 2 diabetes and with metabolic syndrome.

Conclusions and words of advice

Based on the findings from our study and those of the Dutch researchers, when viewed with the earlier epidemiologic data and findings from the laboratory experiments, it seems that sitting patterns may contribute to the growing international diabetes epidemic.

With that said, as with all science, these first few studies are only the beginning of the story. Much more work lies ahead. For the time being, there is a possibility that changing your sitting patterns might provide protection against diabetes, especially if long sitting bouts were always broken with light activity or even better, moderate-intensity activity, as recommended by the American Diabetes Association.

The authors wish to sincerely thank Dr. Jonathan Unkart for his help with this story.