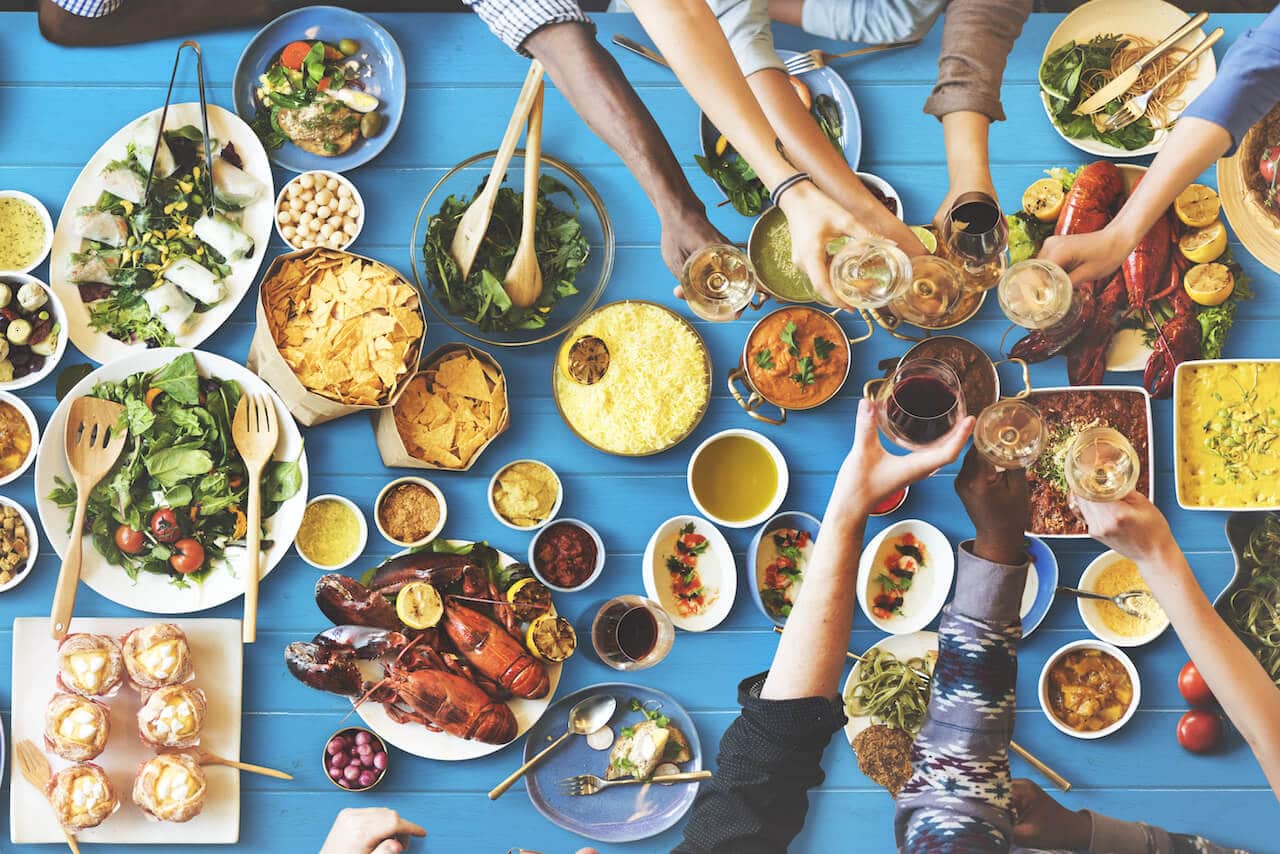 Confused About What to Eat? Science Can Help

By P.K. Newby, ScD, MPH, MS. Dr. Newby is a nutrition scientist and gastronome whose multidisciplinary training spans the biological, social, and public health sciences. She is also an Adjunct Associate Professor at Harvard, where she is an award-winning educator. Her mission is to help people live their healthiest, most delicious lives.

Do you feel like nutritionists are always changing their minds? Do you want science-based information about diet but don’t know whom or what to believe?

If you’re nodding in agreement, you’re not alone: More than 80% of Americans are befuddled.

Yet it’s a lament that’s getting quite tiring – if you’re a nutrition scientist, that is. So much so that I refocused my career to shine scientific light on today’s critical food conversations, which have profound impacts on public health and the environment. My mantra: From farm to fork, what we eat matters.

In fact, did you know that 80% of chronic diseases are preventable through modifiable lifestyle changes, and diet is the single largest contributing factor?

Science says plants are better for you and our planet

Clean eating or keto? Paleo or gluten-free? Whole 30 or vegan? Forget fad diets, because science has the answers – there is far more agreement about diet and health than you may know. The scientific report from the 2015-2020 Dietary Guidelines for Americans, for example, concluded that a plant-based diet is best for human health and the environment alike. More than 75% of your meal should comprise vegetables, fruits and whole grains, and protein sources should include beans, peas, nuts, seeds and soy.

Canada’s 2019 Food Guide is similarly plant-focused, as is Harvard’s Healthy Eating Plate, while Brazil emphasizes foods “mainly of plant origin.” These guidelines and others also stress the importance of limiting processed and ultra-processed foods.

There’s also consensus from the Food and Agriculture Organization of the United Nations and others that plant-based diets are more sustainable, largely due to the high energy inputs and environmental damage of livestock.

While it may sound like a fad, a “plant-based” diet has been studied for decades. Awareness escalated as it addresses two urgent public health challenges: the chronic disease epidemic and the climate change crisis. It’s a win-win for human health and the environment. Plant-based diets can be adapted to suit your taste preferences, traditions and cultures, as the Blue Zones, or regions of the world where people typically live longer than average and with fewer chronic diseases, indicate.

If science has the keys to a health-promoting, disease-preventing, planet-saving diet, why are people so confused? A closer look will arm you with the skills to sort fact from fiction.

Celebrity junk science is an obvious player. It might even be cloaked in scrubs, like Dr. Oz – though chastised by the Senate for his quackery. (Physicians, in general, have little to no training in nutrition.)

Celebrities garner enormous platforms, often clouding the truth (or drowning it completely); the deal between Netflix and Gwyneth Paltrow, whose company Goop was sued over a certain jade egg, suggests that science is losing the battle.

One needn’t be a celebrity to hold sway, however. A list of the Top 100 influencers showed that most were bloggers or athletes with no expertise. (None were scientists.) These voices gain considerable traction on social media. Health Feedback, a network of scientists who review the accuracy of online content, conducted a study with the Credibility Coalition and found a minority of articles received a positive rating, with most “exaggerating the benefits and harms of various foods.”

And science journalism has taken a hit, and is perhaps why CNN interviewed an anti-science zealot. Or why the Los Angeles Times tweeted that there’s a “growing belief” about the health benefits of celery juice. (Pro tip: It’s not a thing.)

Surrounding the din of bogus dietary advice and media hype is a backdrop of science denialism, which legitimizes anti-science when espoused from top levels of government. Science illiteracy also plays a role.

Nonetheless, there are knowledge gaps: 57% of Americans have never seen the dietary illustration from the U.S. Department of Agriculture called MyPlate or know little about it, and 63% reported it was hard to recognize sustainable choices. Shoppers also claimed that identifying healthy food was difficult (11%) or moderate (61%). Unsurprising, perhaps, since 48% looked to crowded food packages for guidance: Some labels are meaningful while others are little more than marketing. (All natural, anyone?) Indeed, powerful food and agriculture lobbies still exert influence on dietary guidelines and obscure the science.

Through all of this, I believe the nutrition science community has tacitly contributed by failing to participate collectively in the public discourse. Nor have we adequately defended our discipline when attacked, whether by journalists, physicians, or food writers.

Potent societal powers create a culture of nutrition confusion that not only obfuscate the truth about diet, they undermine science as a whole. Three steps will help eaters navigate this rocky terrain.

Begin by asking critical questions when digesting diet news. Does the writer have an advanced degree in nutrition, or does she or he have expertise in science journalism? Are there references to peer-reviewed studies or scientific organizations? Is the source credible? Are miracle cures or quick results promised? Are there expensive price tags for magic bullets? Does it sound like clickbait? Questioning the who-what-where-why-how is paramount.

Second, remember that what flits through our newsfeeds often comes via algorithms that enable news to careen through our echo chambers and elicit confirmation bias, factual or not. Offline, too, we are more likely to share beliefs with friends and family, our tribe. Getting curious about what you eat and why it matters beyond your comfort zone is necessary: You may need to “unlearn what you have learned.”

Finally, try this on for size: Nutrition. Isn’t. Confusing. We all have cherished traditions and values – what we eat isn’t just about the science. (At least, I hope not.) But it is time to learn the fundamental food and nutrition facts that will inspire you to harness the power of food to promote health, prevent disease and protect the planet. Change is possible – and the truth is out there.