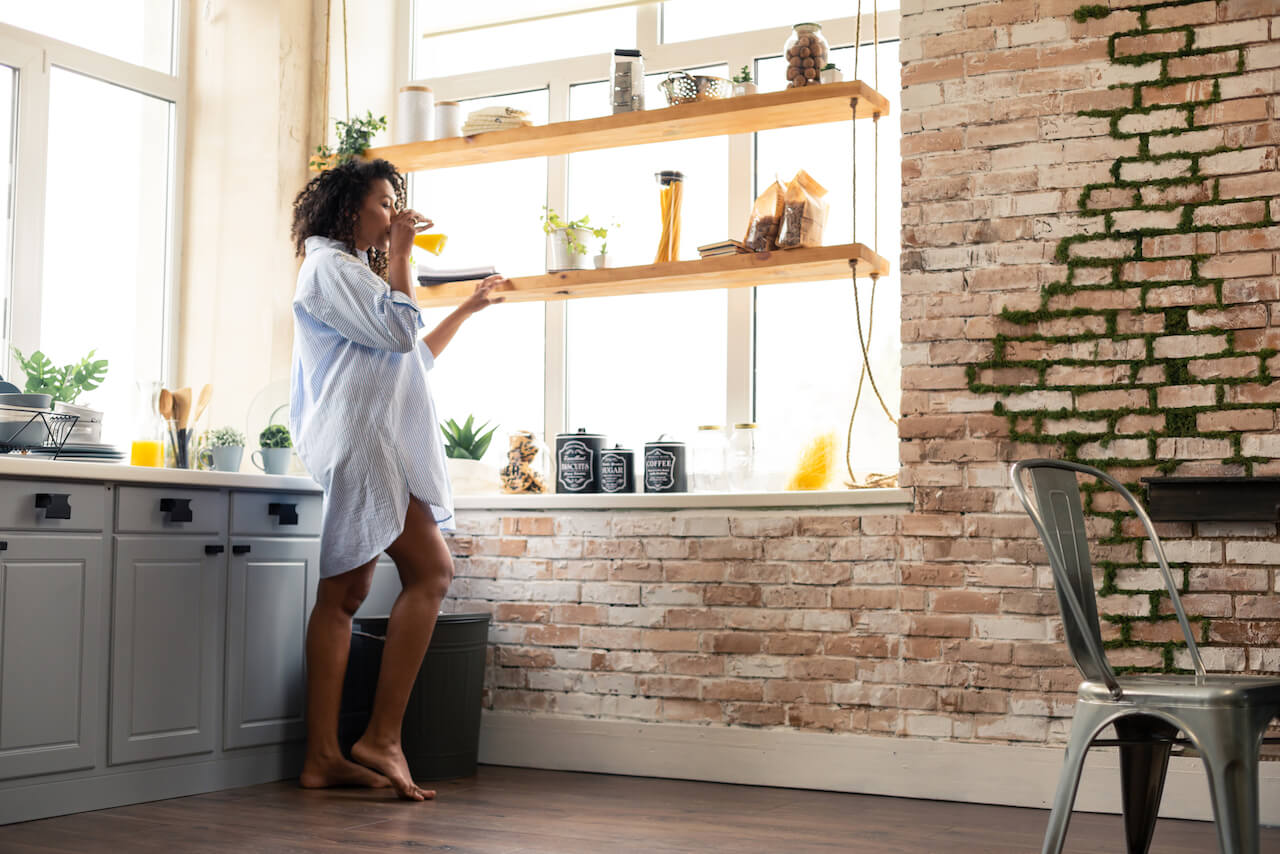 These 4 Simple Moves Can Boost Your Mood and Energy

A few simple yoga moves can boost your energy and happiness levels, says Peter Mico, a yoga leader with a specialty in yoga for healthy aging and chronic pain. He explains: “We’ve all been guilty of slouching or falling victim to the senile posture, where your shoulders roll forward, your head rolls forward and you slump. In that senile pose, almost all systems of your body break down. You even become a more shallow breather because you’re leaning forward and your diaphragm can’t expand correctly.”

Peter is the operator of Blue Earth Yoga, an institute for yoga, health, and longevity which holds retreats around the world. We recently talked with Peter about his happiness retreats in Mexico, as well as some happiness-boosting moves you can do almost anywhere.

We asked Peter why he decided to run yoga retreats in Mexico. “Some of the happiest people in the world live in Mexico, and they are much happier than their income would suggest.  Mexicans have a higher self-reported happiness level than most other people around the globe. It is also home to one of the blue zones happiness hotspots in the world.”

The reasons for the high happiness levels in Mexico include the following:

Peter added, “It’s also stunning, as all our retreat locations are. Our Mexican retreats are held at Haramara Resort, which is on the Pacific Ocean on a cliff surrounded by lush jungle.  The woman who built it was very sensitive to the environment, and she only walked on trails that the animals walked on. As she did that, she would build casitas (or small huts) in and around the bluff. The only way to get to the resort is to walk to it. It’s a magical place.” 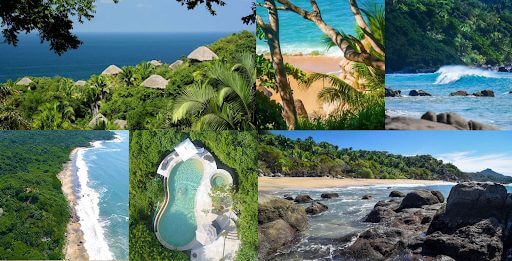 4 Simple Moves to Give you a Happiness Boost 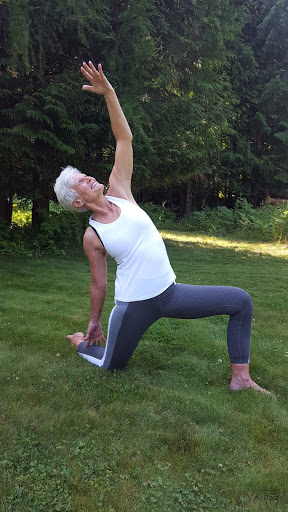 Visualize the body as a bow with right effort of tension.  With the back-leg energy moving backward and bow, hand moving upward and forward.  Feel the warmth of the solar plexus and the opening of the heart chest. Let happiness fills every cavity of the lungs and heart. Keep positive thoughts. Wide leg poses with feet turned out, knees bent and tail bone descending.  Press the four corners of the feet evenly. Lift the rib cage evenly. Lengthen through the crown of the head.  Let your mind be filled with the qualities of the goddess with little stress and strong doses of contentment and happiness.

Movements like this increase blood circulation to the brain. As blood flow increases, your brain is exposed to more oxygen and your body releases chemicals like dopamine and endorphins that make you feel happy. Research has shown that even light exercise can slow brain aging by as much as ten years. 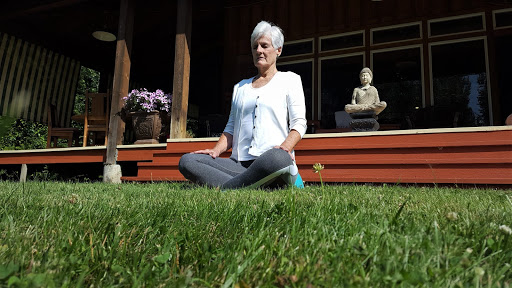 Easy cross-legged pose.  Sit tall and comfortably.  Lift rib cage. Shoulders back and down.  Chest open and filled with love, compassion, happiness, and bliss.  Allow a slight smile to hint at your interior feelings. Relax. Let your breath fill the space around you.

Research published in the Journal of Behavior Therapy and Experimental Psychiatry found that patients with mild to moderate depression felt more alert after simply keeping their back and shoulders upright while sitting. They also reported less anxiety. Another study, published in the journal Biofeedback found that participants who slouched felt more depressed, but when they shifted to a more upright position their outlook and energy levels increased. Lay on your back, legs up the wall, using a bolster if you so choose.  Bring shoulder blades closer together as you widen the heart chest. Relax, practice positive thinking.

Bring happiness to your entire practice

Peter adds that yoga gives more than just an instant happiness boost, and can help lead you towards contentment. He says: “Try bringing happiness into your entire yoga practice for even greater rewards.  The idea is to make your yoga practice with happiness and joy, and not necessarily chose happy poses.  When we let go of our narrow idea of happiness and open ourselves to all experiences, we take the first step toward santosha (contentment). One of the guiding principles of classical yoga philosophy, santosha has been described as a “peaceful kind of happiness in which one rests without desires.”

Experiencing santosha takes practice, and one way we can work toward it is through a mindful and open-hearted approach to our yoga.  By following a varied asana practice that incorporates both our most and least favorite poses, we can practice staying steady with our breath as we move through the challenging physical sensations, powerful emotions and ever-changing mental activity of our session.”