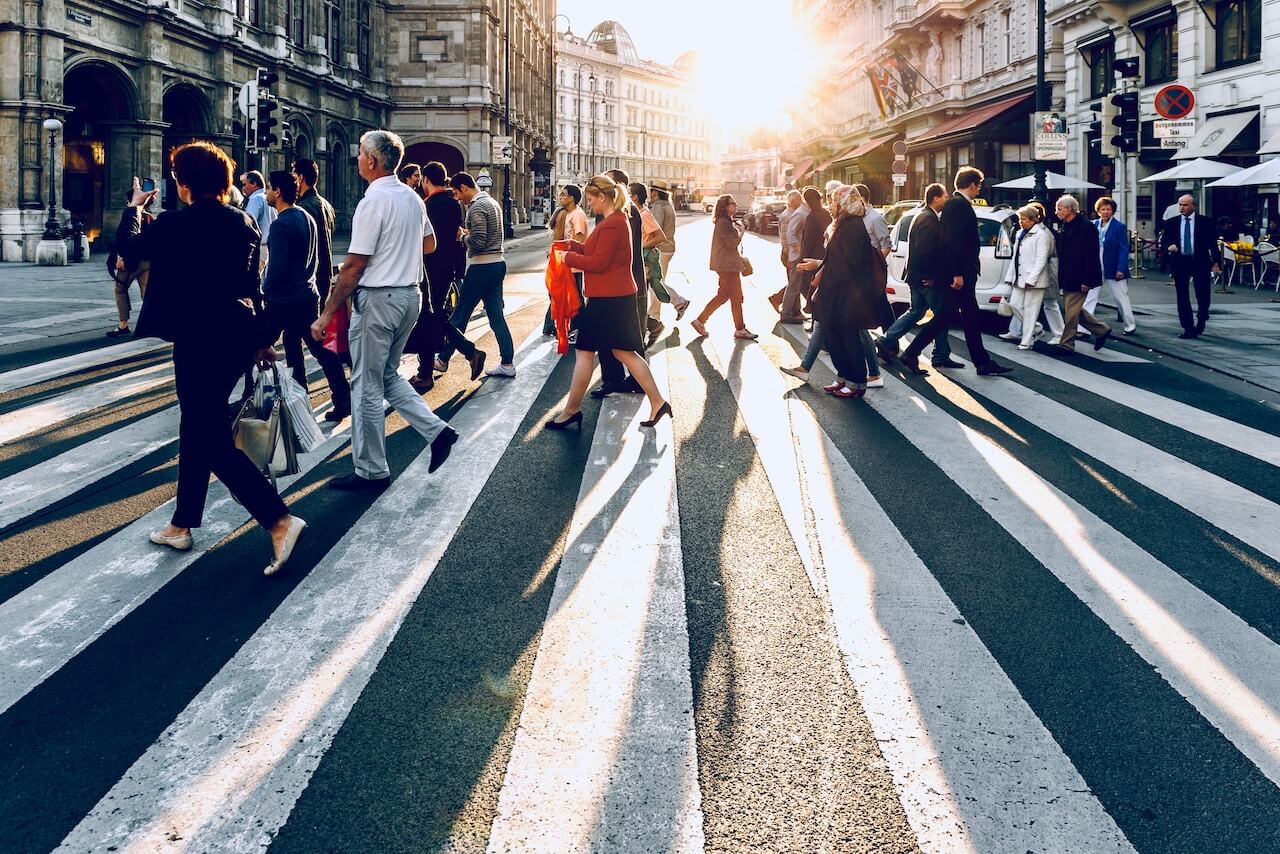 Healthy City Design: Are We Designing for Utopia or Dystopia?

Dan Burden, Blue Zones Director of Innovation and Inspiration, is America’s top walkability expert and is a pioneer in people-first urban planning. He’s helped transform over 3,500 cities around the country and has recently taken his expertise across the ocean presenting his keynote at the Salus Healthy City Design conference at the Royal College of Physicians in London in front of 300 of the world’s top thought leaders who combine city design and health.

Burden’s presentation argued for returning cities to their original charm—to “people-centric, green, habitable, natural, placemaking mixing bowls that induce human health.” In the blue zones, the healthiest, most sustainable places in the world where people live the longest, the environment has pretty much remained the same for decades. The communities have not taken on the form of modern-day cities. The environment makes daily physical activity unavoidable. These people walk to neighbors’ homes and they are nudged to move every 20 minutes during their workdays. They also understand their purpose in life, and ultimately have a positive outlook.

Burden’s city-making expertise, partnered with National Geographic explorer and Blue Zones founder Dan Buettner’s knowledge of the healthiest communities in the world, has given rise to community initiatives called the Blue Zones Project®. Blue Zones Projects meet communities where they are and help to lower healthcare costs, improve productivity, and boost national recognition as great places to live, work, play, grow up, and grow old by revitalizing their downtown districts, making it safer to walk, bike, and take public transportation. Burden continued by emphasizing that, “In every community we work in, the community picks the tools that they’re ready for. We advise them and give them knowledge before they pick them, but the point is they have to take ownership for them.”

“What if economics is not based around the car? What if it was based around the human. We could build a stronger economy, much greater health, and work at a much quicker pace towards sustainable life on the planet.”

Taking a step back and looking at urban growth as a global problem, Burden asked the audience, “What if economics is not based around the car? What if it was based around the human. We could build a stronger economy, much greater health, and work at a much quicker pace towards sustainable life on the planet.” Speaking to this crowd of city designers, health experts, and thought leaders, Burden left them with a reminder to embrace their roles as “custodians of the past and builders of the future.”