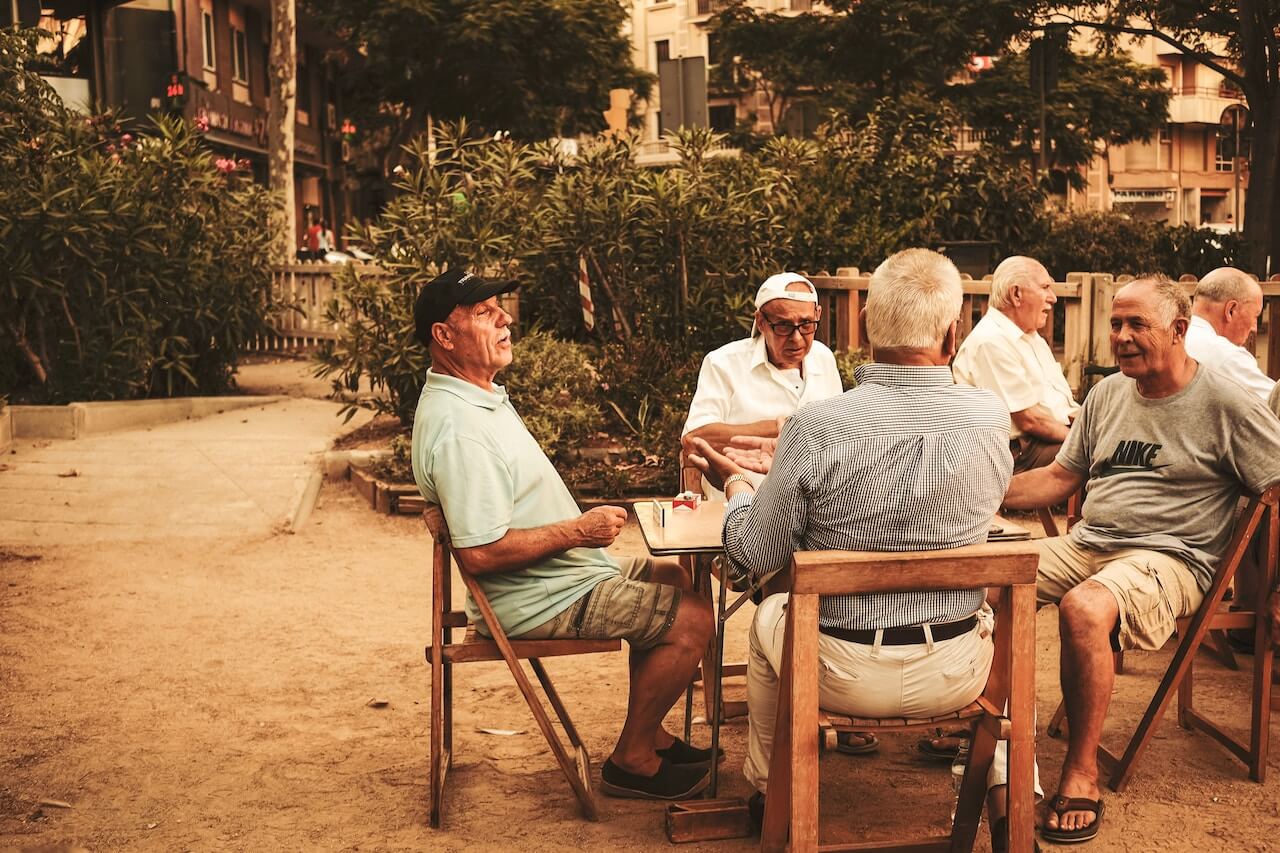 Future of Aging: Senior Cohousing as Antidote to the Loneliness Epidemic

One of the major questions of growing older is, “where do I want to live as I age?” For many baby boomers, an important goal is staying independent as long as possible. Many in this generation desire to age in their homes and make their own choices as long as possible.

Living preferences are changing, as are relationship patterns, such as greater numbers of mid- and late-life adults who are single, childless, or live at a distance from adult children. “Senior cohousing communities,” or SCCs, are a form of communal living that integrates common areas and private residences. They promote choice and independence, which are particularly important for the aging baby boom generation.

As academic social workers and gerontologists, we have studied numerous issues of later life. Professionally, we wanted to see how these communities promote health and well-being.

Personally, we are both baby boomers and are exploring options for our retirement years. We both have had a parent who lived in a long-term care setting. Our caregiving experience prompted us to consider where we like to live, and where we see ourselves aging.

Cohousing is a relatively new type of living arrangement. The first modern cohousing community was developed in Denmark in 1972. In the U.S., senior cohousing, started in the early 2000s. There are now 17 such communities, and 28 are currently in formation or under construction.

Cohousing communities bring people together who choose to live cooperatively based upon shared values. Examples are the desire to promote environmental sustainability or social justice, or a shared spirituality. Common elements include a community vision statement that articulates important principles along with a hierarchical governance and decision-making structure.

Residents live in individual homes but share some spaces, such a common building with a kitchen, library and exercise room. Patios and gardens are positioned in a way to promote interaction. As a result, residents engage in communal meals and other activities.

These new arrangements differ from traditional over-55 residential communities, which are planned and managed by a developer. These places are often large and provide organized activities for those who live there.

SCCs, however, are typically small and are planned, developed and operated by the residents themselves. The whole idea is to promote community, social engagement and active aging.

Life in a shared community

To experience life in the shared living communities, we visited 12 of them in six states and interviewed 76 people during the summer and fall of 2018. The smallest included 10 individual homes, while the largest consisted of 41 condo units. Some communities were in rural areas, while others were in cities.

In a few places, we spent the night and participated in some of the activities, such as shared meals, happy hours, vespers and soaking in a hot tub. The ages of the residents ranged from the mid-50s to the mid-90s. Our book, “Senior Cohousing: A New Way Forward for Active Older Adults,” describes our visits and interviews.

The communities were quite different. Some had individual housing units, while others were condominiums. All had a common house with a kitchen area and spaces for meetings and socializing, and some had elevators to accommodate those who couldn’t manage stairs. Many had a guest room, where prospective residents could stay for a few nights.

Several themes emerged from our interviews and conversations with the residents.

A major reason that people choose to move to a shared housing community is social engagement. This is a critical issue since 1 in 3 people over age 45 are lonely. Being part of a community that offers mutual support has a positive impact on health status, connection and quality of life during later years.

The residents we interviewed reported that they enjoy the common activities, such as shared meals, parties and discussion groups, along with the opportunity for spontaneous interactions. Caring relationships develop among the residents, and many described the support received after major events such as a hospitalization or significant loss, and also for smaller tasks such as a ride to the airport or pet sitting.

In addition, being a source of assistance was important and engendered feelings of being worthwhile and needed. However, those interviewed were also clear that there is a difference between offering assistance and being a caregiver for others, which was not a role that people expected within the shared communities.

We were surprised to find many in these communities are introverts, as several residents had taken personality inventories. One of the women offered an explanation: “For introverts it’s perfect, because you go in your house and you can be in there as much as you want, but when you come out, you don’t even have to go make friends somewhere.”

There were many norms around interactions to manage the public-private spaces. In one community, for example, sitting on the front porch meant that you were available for conversation. If you sat on your back porch, however, others did not bother you. The opportunity to have close relationships with others, but also have individual space, is an important element of SCCs.

From our time at the shared communities, it was clear that living in a shared governance, communal housing arrangement provided opportunities for growth. People described being more patient, open to new learning, having vitality and valuing multiple perspectives. These experiences are consistent with the gerotranscendence theory of aging. This theory suggests that as a person grows older, it is possible to “transcend” or move beyond previous understandings and gain new perspectives on fundamental existential issues, the meaning and importance of relationships, and definitions of self.

This type of community is not for everyone, though. Although some shared community units are moderately priced, with a one-bedroom home for under $100,000, many are very costly, with some well over a half a million dollars. Also, a person must be willing to work, as the shared areas require maintenance. And, residents are expected to serve on governance committees.

Like all living arrangements, these communities have their promoters and detractors. But for those who value community and may be interested, current senior cohousers recommend that you don’t hesitate – do your research, and go visit one for a few days.