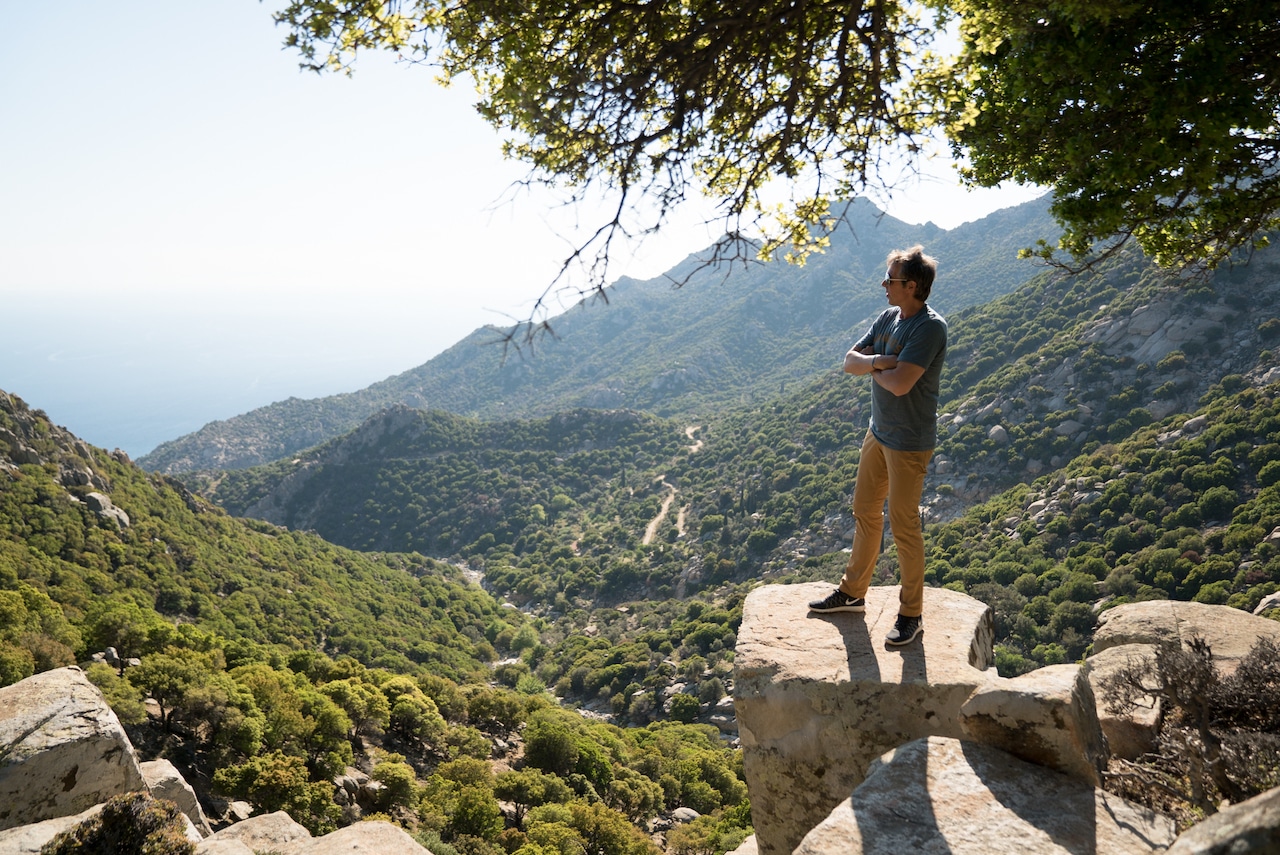 Dan Buettner didn’t initially set out searching for the healthiest people in the world. He was an explorer at heart, setting off on a bicycle trip from North America to South America. On his way, he encountered extraordinary people—people who were living lives that we would all aspire to live. His curiosity was piqued. He found pockets of the world where entire villages were living to extreme old age. He says, “Once you know they’ve achieved the outcomes we want, then we had to find out what path they took.”

“Once you know they’ve achieved the outcomes we want, then we had to find out what path they took.”

In the video below, Buettner shares four undeniable common denominators of the longest-lived people in the world:

Buettner’s travels have taken him to remote corners of the globe where he’s found that the real secret to life is to step outside of your comfort zone. Buettner says, “The only way to get through life is to get comfortable with the notion that you’re not going to be comfortable. If you don’t take a risk, you’ll never do anything extraordinary.”

“If you don’t take a risk, you’ll never do anything extraordinary.”