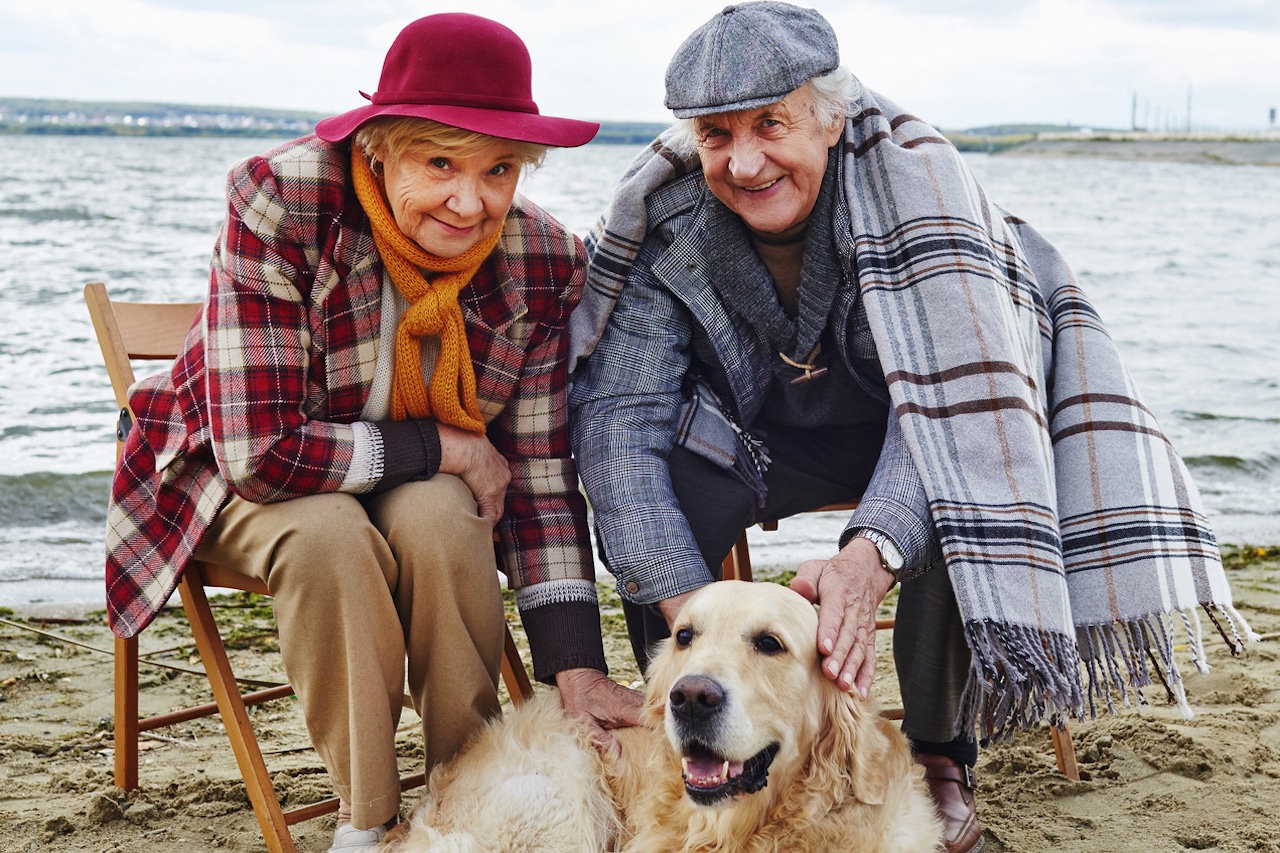 Move Over, Millennials. Perennials Are Taking Over the Conversation

The Fountain of Youth may still be a myth, but a longer life expectancy is now a reality.

In fact, life expectancy at birth in the U.S. has risen by more than 30 years in barely more than a century to a current 78.6 years.

But with the increased life expectancy, a question arises: How do people stay healthy as they age? A new concept of healthy aging has emerged. In fact, some are using a new word for aging baby boomers – “perennials” – to describe people who want to live an active, blossoming life into old age.

What is healthy aging? As members of the Healthy Aging Research Network, we have been researching factors affecting how long Americans will live, ways to stay as healthy as possible, and how best to make extended years quality years. Taking a comprehensive view, we defined healthy aging as “the development and maintenance of optimal physical, mental (cognitive and emotional), spiritual, and social well-being and function in older adults.”

“[Healthy aging is] the development and maintenance of optimal physical, mental (cognitive and emotional), spiritual, and social well-being and function in older adults.”

But achieving this is something different altogether.

We now know many of the interacting factors influencing healthy aging – one’s genetic makeup, cellular biology, lifestyle behaviors, personal perspectives about aging, social engagement, and environment – and realize the importance of viewing aging as the culmination of all these factors. Despite the accumulation of chronic diseases such as arthritis, dementia, heart disease, diabetes, or cancer, aging is not a “disease” but rather a lifelong process that occurs from birth to death. Social and behavioral determinants are often stronger predictors of premature death than one’s biology or health care.

Yet, there are fundamental questions about what aging means in the U.S. and abroad. This is important to consider, as stereotypical views of aging can be health hazards themselves, as research has shown that holding negative perceptions of aging can cut 7.5 years from one’s life.

In the early 1900s, U.S. life expectancy at birth was under 50 years of age, and only a very small percentage of Americans lived to age 65.

As a result, people did not expect to live to an old age, and the concept of healthy aging was unthinkable. Few people, including older adults, health care professionals, or policymakers, could imagine the costs of aging with chronic conditions for individuals and society.

Now, aging is a global phenomenon with 962 million people 60 years and older around the world, including about 78 million North Americans. With average life expectancies hovering around 80 and the possibility of living to 125 on the horizon, there is more attention to the contributors and consequences of living into one’s 80s, 90s, 100s, and beyond.

Population aging, older persons comprising an increasingly larger share of the population, is becoming the “new normal” throughout the world. This is resulting in the debunking of some stereotypes about global aging as a phenomenon only occurring in the most developed countries. Although Japan and European countries have the highest percentages of older people, rates of population aging are actually higher in many developing regions such as Asia, Africa, and Latin America and have huge implications for the welfare of older populations. With rapid globalization and urbanization, families are often more mobile, social support networks are breaking down, health care systems are inadequate, and older people are often left in remote villages to fend for themselves or care for young children left behind.

On the positive side, we in the U.S. can learn from how some countries are successfully dealing with their aging populations and age-related conditions by considering “all in” community approaches such as dementia-friendly communities.

Despite the increased proportion of older people in our society, many people still hold stereotypical views of aging and view seniors as less capable. Often, the images they hold depict aging as synonymous with frailty, loneliness, and poverty.

Similarly, depictions of super-aging, such as 90-year-olds running marathons, reflect extreme cases that are not necessarily the reality for most people in their 80s, 90s, or 100s, the age groups increasing most rapidly. Healthy aging does not mean everyone needs to be at peak performance on every dimension; rather, it means everyone should live life to the fullest.

Healthy aging does not mean everyone needs to be at peak performance on every dimension; rather, it means everyone should live life to the fullest.

Foremost, it is important to combat ageism in all its forms requiring a shift in our thinking and policies away from negative aging stereotypes.

Recognizing aging as a societal and individual concern, it is important to identify concrete actions at all levels that can make a difference.

For grand-scale change, we believe that multiple sectors – aging services, public health, and health care – and policymakers, health care professionals, families, and older people themselves can take action. We believe there needs to be more public support enabling the growing number of perennials to engage in the well-documented keys to healthy aging. These include having a positive attitude toward aging, being physically active, having access to healthy foods, being socially connected, and living in safe communities.

Toward this end, several aging advocacy groups have banded together to create a campaign to “reframe” or “disrupt” aging – stressing its positive aspects, but also recognizing the realities of some age-related changes, such as declines in sensory abilities and chronic conditions.

A crucial factor is rethinking the role of older people in society and having meaningful roles throughout one’s life, whether paid or unpaid. We need to combat ageist views that make it difficult for older workers to maintain high-paying jobs or find new ones if they find themselves unemployed. As researchers, we have seen the positive impact of evidence-based programs for chronic disease self-management, physical activity, falls prevention, and lifestyle enhancement for promoting health and independence.

The challenge isn’t going away

By 2050, there will be more than 2 billion older people globally. By 2035, there will be more adults 65 and older than children under the age of 18 in the U.S. This unprecedented transformation can bring about doom-and-gloom projections. While these numbers are game-changing, aging demographics do not need to be destiny.

Such projections can also serve as a catalyst to action to create a society that values older people, fosters social and physical environments that are supportive for healthy aging, encourages intergenerational commonalities over intergenerational conflicts, and emboldens older people to take charge of their own health. However, this requires a commitment to programs and services that help older people maintain their health and functioning.

We want to envision a world where intimate relationships would be seen as natural at any age, most falls are preventable, technology is omnipresent to extend older adults’ health and well-being, and caregivers have support to maintain their valuable roles. Most importantly, we believe it is best for society as a whole if perennnials do indeed remain in vibrant, productive roles whether at home, in the community, or at work.