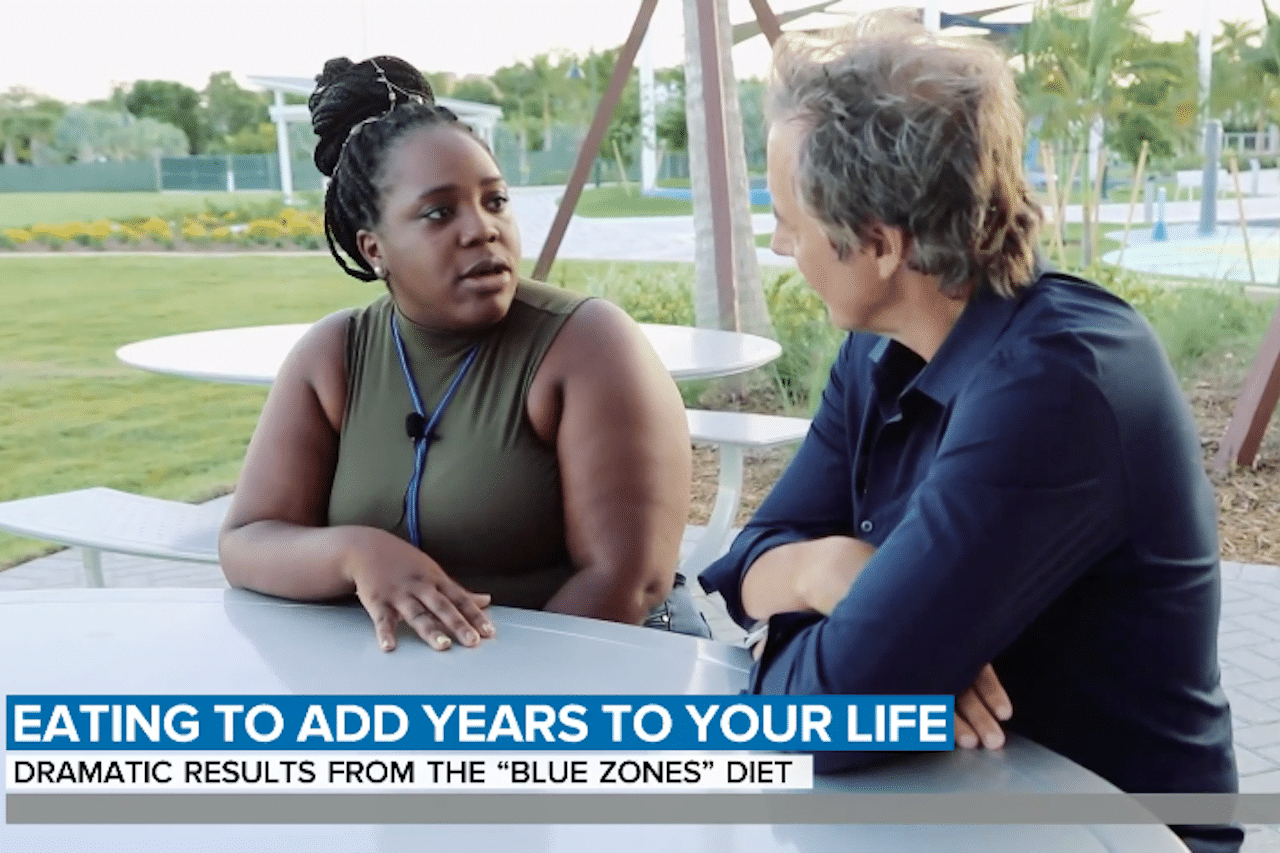 “We showed them how to make three or four of the dishes, but more importantly, we helped them choose three or four other people and what we did was challenge them to have at least five potluck dinners together where they cook from Blue Zones Kitchen.“

Yes, all of the participants lost weight, but what they gained is a new perspective that will help add years to their lives. Watch the video below to see three women’s transformations.