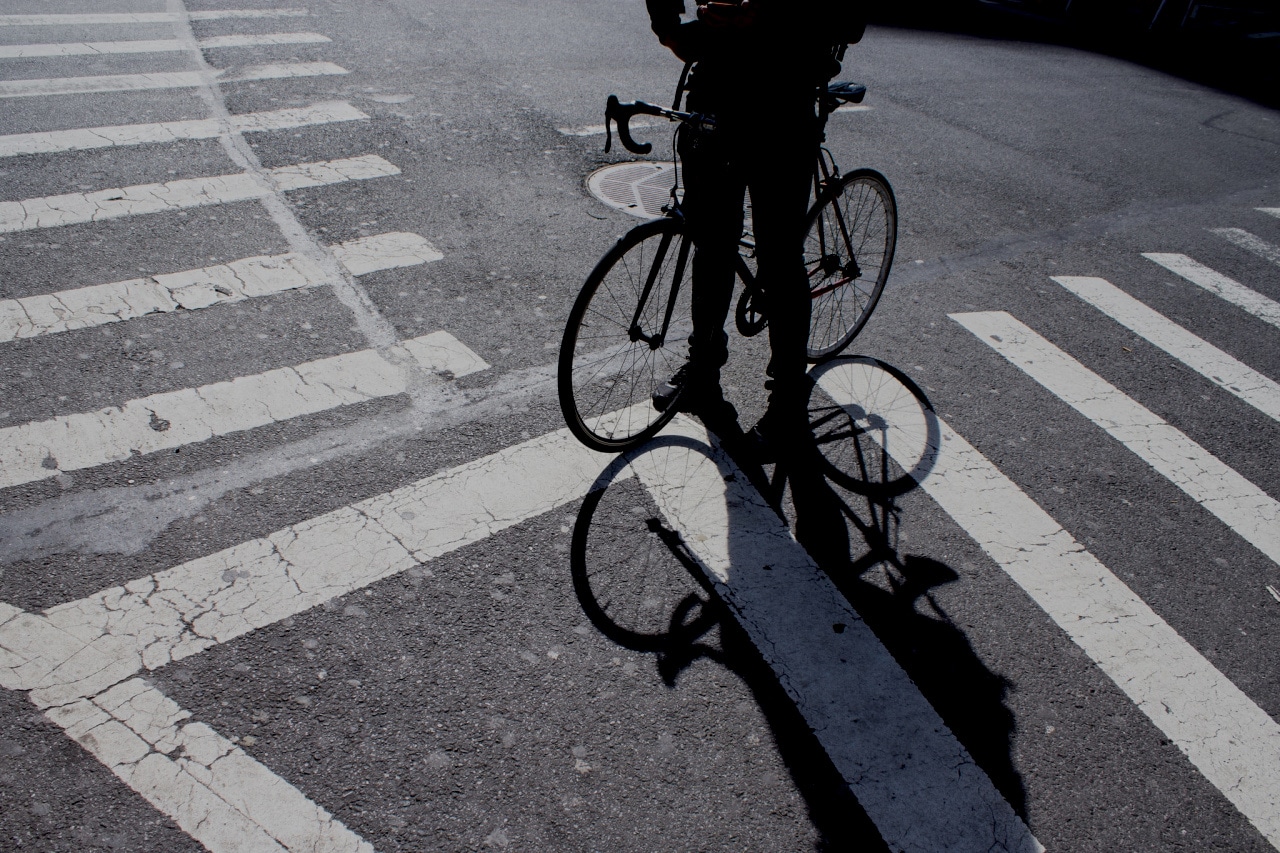 Invisible Cyclists Need to be Part of Post-Pandemic Transport Planning

By Julian Agyeman, Professor of Urban and Environmental Policy and Planning, Tufts University

As states and workplaces prepare to open up after the lockdown, many people are looking for alternatives to public transit to get to work.

[Related: Could Switching Up Your Commute Increase Longevity]

The National Association of City Transport Officials reports an “explosion in cycling” in many U.S. cities. Bike stores are selling out, and global supply chains are struggling to meet demand. But the post-pandemic ride will be more bumpy for some.

Low-income and minority groups are often more reliant on cheaper modes of travel such as cycling. Back in 2013, the League of American Bicyclists reported that “the fastest growth in bicycling is among the Hispanic, African American, and Asian American populations.” Yet these groups may find cycling to work more problematic.

As a professor of urban and environmental policy and planning, I believe it critical that city planners, lawmakers, and bike advocates fully understand how barriers to cycling faced by people living in poorer neighborhoods are interconnected. Design-related, infrastructural challenges, such as providing more bike lanes, or better still, protected bike lanes – paths separated from both road and sidewalk – are important. But the more fundamental barriers are political, cultural, and economic in nature. Failure to acknowledge and act accordingly risks compromising the ability of low-income and minority groups to enjoy the full benefits of cycling.

Failure to acknowledge and act accordingly risks compromising the ability of low-income and minority groups to enjoy the full benefits of cycling. —@julianagyeman Click To Tweet

[Related: Bikes Lead the Way During This Pandemic and Other Crises]

One crucial barrier relates to the increasingly used political concept of “recognition” – acknowledging and respecting another human, their status and rights. This is the foundation of the #BlackLivesMatter and #MeToo movements.

One crucial barrier relates to the increasingly used political concept of recognition – acknowledging and respecting another human, their status and rights. —@julianagyeman Click To Tweet

Yet as urban planning scholar Aaron Golub and colleagues explain in “Bicycle Justice and Urban Transformation: Biking for All?” city planner counts of cyclists in any given area may provide data on usage, which guides decisions on where to install bike lanes, but seldom is the race, ethnicity or gender of the rider recorded. Furthermore, cycle counts typically take place in downtown areas, not in a city’s peripheral areas where, in large part due to gentrification and displacement, many low-income and minority groups may be cycling. This results in cyclists in poorer areas being underreported in official data.

As bike lanes are put where urban planners demonstrate need, this skewing of data has real-world consequences. It is part of the reason why bike lanes are mockingly referred to as “white lanes” by critics of gentrification – controversial and disputed symbols of displacement.

This, together with the whiteness of the bike advocacy community, can act as a major barrier to people of color. In a 2019 study by Tufts University students for the Boston Cyclists Union, one interviewee said that people of color see cycling as “something that white people do” and that they are simply not represented in Boston’s biking culture, or many other U.S. cities. This poses as much a challenge as infrastructure because it speaks to deep-seated perceptions of who should, or should not, be cycling. Bluntly put, there is a population of cyclists of color in the U.S., who are largely unrecognized, underreported and unrepresented.

Bluntly put, there is a population of cyclists of color in the U.S., who are largely unrecognized, underreported and unrepresented. Bike advocates call them invisible cyclists. —@julianagyeman Click To Tweet

Cyclists of color tend to miss the eye of city planners, but the same can’t be said of the law. Relations with the police can and do affect their daily spatial and cycling practices, governing where and how they ride. Of particular concern is the issue of racial profiling and harassment of cyclists.

A study of bike citations in Chicago, revealed that between Jan. 1 and Sept. 22 of 2017, 321 tickets were issued in the majority African American, low-income area of Austin, compared with five in the nearby white, wealthy neighborhood of Lincoln Park. Similarly, a 2015 investigation by the Tampa Bay Times found that 80% of the 2,504 bike citations issued by the Tampa Bay Police Department were issued to Black bikers, despite Black people making up just 25% of the city’s population. This phenomenon of “biking while Black” not only affects those who may want to cycle to work but those whose job depends on cycling, like food delivery workers.

Physical safety concerns are often considered to be one of the most significant barriers to cycling. Here too the burden of injury and risk is wildly disproportionate. Latino cyclists face fatality rates 23% higher than whites, and for African Americans, they are 30% higher. In these communities, some, or all of the following hazards are more prevalent: higher vehicular traffic volumes, trucking routes, major arterial roads, intersections that are unsafe or impassable by foot or bike, and an overall lower level and quality of walking and cycling infrastructure. Contributing to such safety-related issues is the well-established, disproportionate exposure experienced by low-income and minority communities to air pollution.

The push to eliminate traffic fatalities, known to planners as “Vision Zero” is based on the five E’s: engineering, education, enforcement, engagement, and evaluation. However, some cities, such as Austin, Texas, are now adding a sixth E: equity, in recognition of the fact that nearly a third of the most dangerous road segments are in areas where more than 25% of the population is Black or Hispanic and nearly two-thirds of pedestrian fatalities occur in parts of Austin where more than 30% of residents are living in poverty.

Meanwhile, growing numbers of minority-organized bike groups such as Black Girls Do Bike and for-profit bike businesses such as Bike and Brunch Tours are working to overcome barriers to cycling. Across the U.S., several advocacy organizations and bike-share programs such as New Orleans’ Bike Easy and Nice Ride in Minneapolis are making progress toward bike equity in their communities. Uniting these efforts are groups like Untokening, a multiracial collective that centers the lived experiences of marginalized communities to address mobility justice and equity.

The primacy of recognition in overcoming barriers to minority cyclists cannot be overstated. As cities reimagine their streets in a post-pandemic world, politicians, city planners, and bike advocates could better recognize that cyclists have differing status, rights, needs, and capabilities depending on their social and racial background. Representation is also critical. The huge growth in cyclists of color is not mirrored in city decision making and bike advocacy circles. As part of any reimagining of how best people can move around their cities, people of color in lower-income areas ravaged by the coronavirus could be placed front and center as we look for cheaper, more healthy ways for all to get to work.