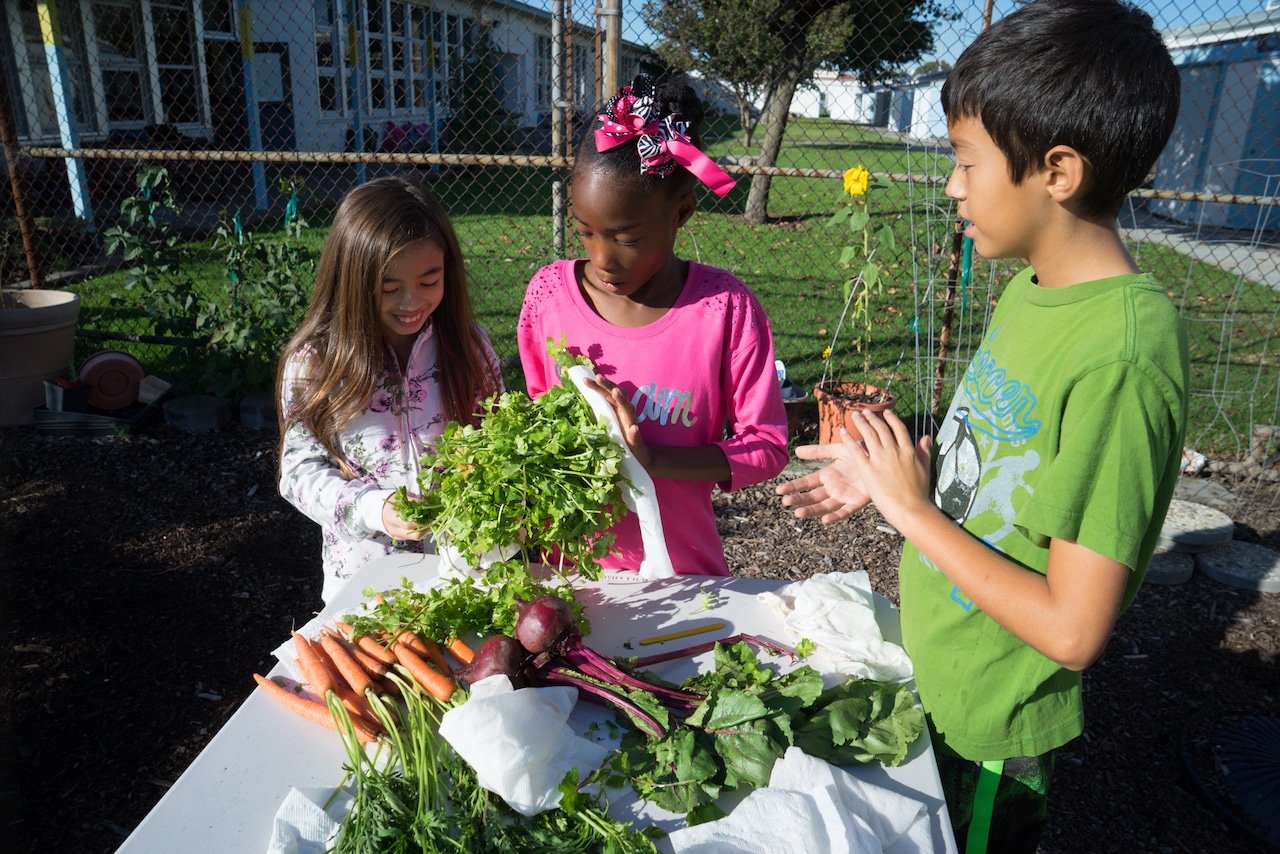 In 2007, 1 in 5 Redondo Beach elementary school students were obese, higher than both Los Angeles County and national numbers.  Redondo Beach Unified School District started initiatives to tackle the childhood obesity crisis and looked for innovations to help. In 2010, the Beach Cities Health District was selected as a Blue Zones Project® demonstration site, resulting in community-wide efforts to make the healthy choice the easy choice through semi-permanent and permanent changes to the environment. Over the course of 12 years and with the help of BCHD, LiveWell Kids, Blue Zones Project, local organizations, and community participation, the obesity rate in the school district has continued to drop steadily. A recent case study declared that obesity has plunged to just 6.4% in Redondo Beach elementary schools in 2019—a 68% drop since 2007, while the national average has risen from 16% to 18% over the same period.

These staggering results are not only impressive because of the dramatic drop in childhood obesity but also because they were sustained and observed across the community in all grade levels and demographic groups. While the community was recognized with local outlets, its successes soon captured the eyes of the nation’s top health officials.

On a visit to the Beach Cities, Former United States Surgeon General Vivek Murthy said, “We tend to believe that America’s health problems are too big and intractable. You have proven communities can take charge and reverse the trend.”

We tend to believe that America's health problems are too big and intractable. You have proven communities can take charge and reverse the trend. —@vivek_murthy, Former U.S. Surgeon General Click To Tweet

The full case study with additional information and results can be found hеrе.