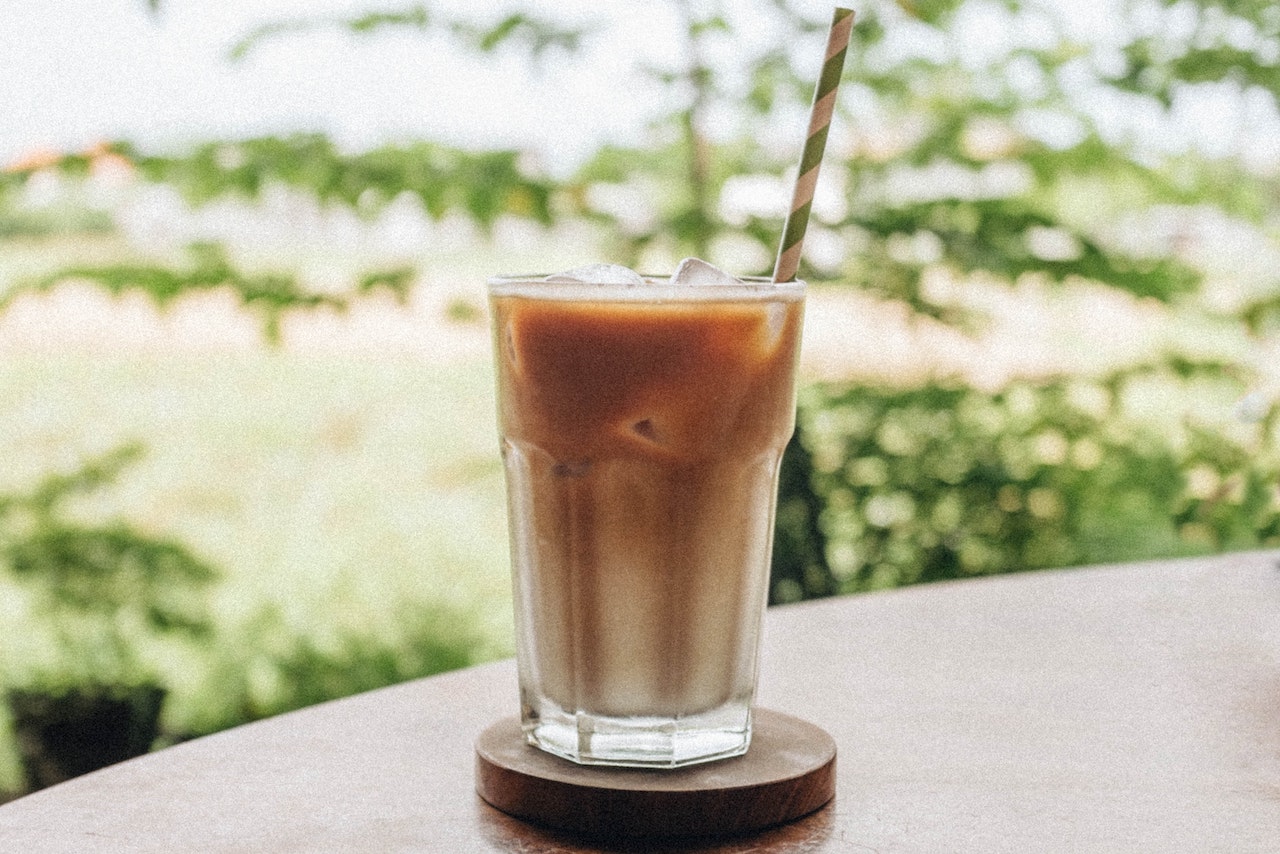 Pinolillo is a traditional, nutrient-dense beverage that’s widely consumed in Costa Rica, home to some of the longest-lived people in the world, as well as Honduras and Nicaragua. The drink is so popular in Nicaragua, in fact, that people there affectionately call themselves “Pinoleras” and “Pinoleros.” Also called pinol or pinole, pinolillo is enjoyed both hot, much like hot cocoa, and cold, like iced coffee or horchata. Pinolillo has a slightly gritty texture and can be served sweetened or unsweetened but may have a mildly bitter taste when not sweetened.

In countries like Costa Rica where pinolillo has been widely consumed on a regular basis for centuries, it was traditionally ground with a mortar and pestle and served from a hollowed-out gourd.

Pinolillo is loaded with antioxidants and vitamins, and it’s recently begun to grow in popularity in other countries, including the U.S., because of its ability to aid in weight management and induce satiety, in addition to numerous health benefits.

The two main ingredients in pinolillo are cacao and roasted purple corn that’s been ground into a fine flour. Pinolillo may also contain small amounts of cinnamon for flavor and other natural ingredients like ground seeds. In addition to hot and cold beverages, the powdery pinolillo mixture is used in Costa Rica and other Latin American countries to make foods like cereals and baked goods.

Cacao—one of the main ingredients in pinolillo as well as chocolate — has a long list of health benefits. And people of the 21st century are certainly not the first to recognize this. Raw cacao beans, or cocoa beans as we often call them in America, have been used for centuries by indigenous people for their healing properties and nutritional value.

Cacao is a superfood that’s high in antioxidants and flavonoids. Found to some extent in nearly all fruits and vegetables, flavonoids are responsible for giving flower blossoms their color. And the color is what attracts pollinators to plants, enabling plants to reproduce and survive over time.

In humans, flavonoids have been shown to have antibacterial, antiviral, and anti-inflammatory effects. Clinical studies have even shown that it can be effective in helping to prevent cardiovascular disease and cancer. Study results published in the International Journal of Molecular Science also suggest that certain flavonoids may improve insulin sensitivity.

While corn has gotten a bad rap in recent years for being a starchy carb, the purple corn flour in pinolillo is a powerful natural antioxidant that’s been shown in studies to improve circulation and to aid in the reduction of cortisol and triglycerides. Purple corn is anti-inflammatory and is also believed to have disease-fighting benefits. These benefits derive from the phytonutrients in purple corn that contain anthocyanins, a flavonoid that gives the corn its deep blackish-purple color.

While corn has gotten a bad rap in recent years for being a starchy carb, the purple corn flour in pinolillo is a powerful natural antioxidant that’s been shown in studies to improve circulation and to aid in reduction of cortisol. Click To Tweet

Recently scientists have become more interested in the potential health benefits of consuming purple corn. One research study at the University of Ohio, for example, concluded that anthocyanins from purple corn killed in vitro cancer cells. And another study in Japan found that the anthocyanin C3G that’s found in purple corn prevented obesity in mice.

The U.S. Department of Agriculture (USDA) National Institute of Food and Agriculture is currently supporting research at the University of Illinois to determine if purple corn can fight off major diseases. While developing new types of purple corn, the USDA reports that researchers at the university found some with elevated levels of a naturally occurring chemical that may fight obesity, inflammation, diabetes, cardiovascular disease, and certain types of cancer.

They also found that the outer layer of kernels might be used as natural food coloring which could replace one of the major dyes used in the country — red dye No. 40. This would allow more people to reap the benefits of purple corn through a natural, anthocyanin-rich pigment dye that could be added to foods and beverages.

You can enjoy it hot or cold by mixing with water or non-dairy milk and sweetening it with honey. Or you can blend with ice for a milkshake or add it to your favorite smoothie for a delicious and healthy meal replacement.

Not only will you love the taste of this nutritious drink, but your purchase will also support a worthy cause. We give 100% of our profits back to the Costa Rican centenarians and sustainable efforts in the Nicoya region so your purchase goes a long way. In fact, any purchase you make in our store, from a t-shirt to coffee, helps us give back to our friends in Nicoya who have shared so much wisdom with us over the years.

Lisa Oliver Monroe is a journalist and author of a travel book about America’s Historic Triangle (Williamsburg, Jamestown, and Yorktown). Her writing has been published by Virginia Living, Boomer Magazine, Kirkus Media, Advance for Nurses, and Colonial Williamsburg,  among many others.