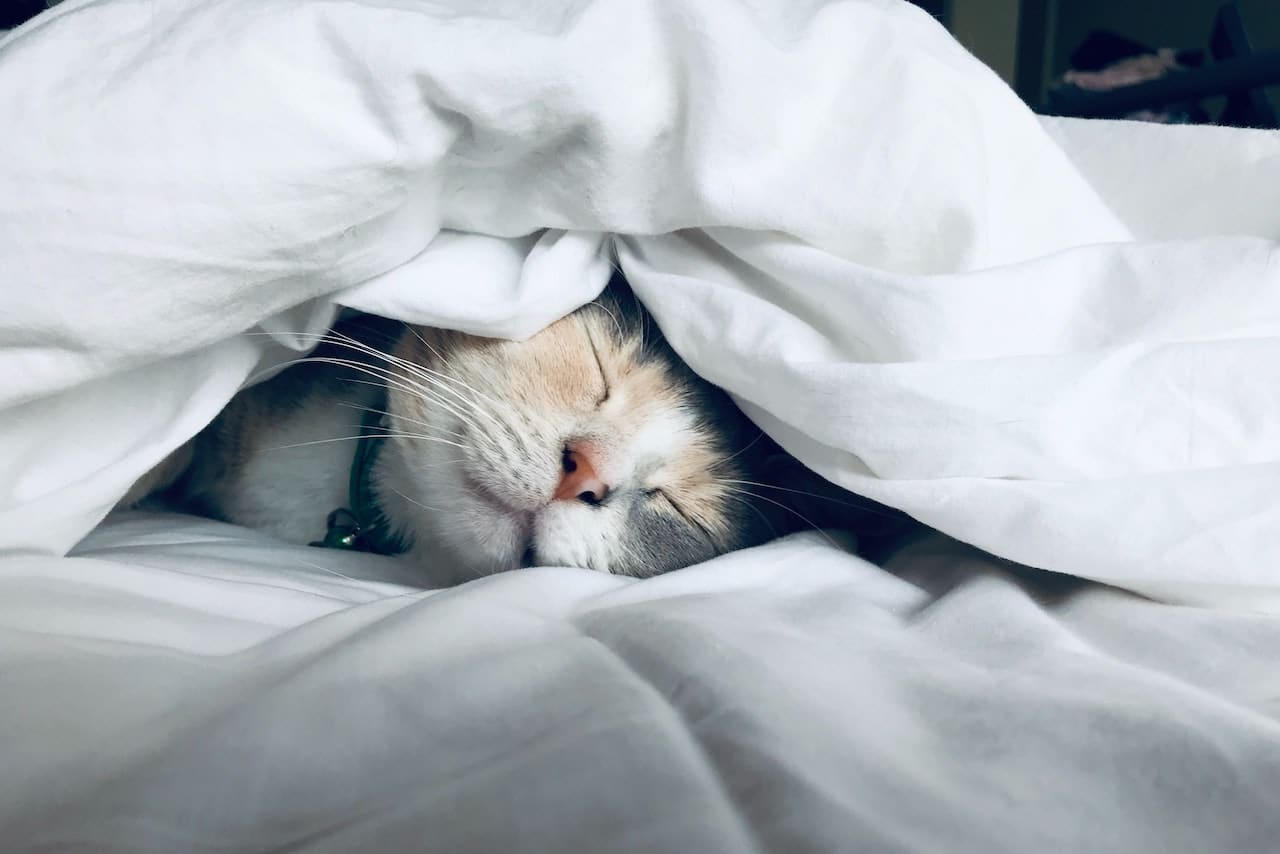 More than a third of American adults are not getting enough sleep on a regular basis and report sleeping less than seven hours daily, according to a study in the Centers for Disease Control and Prevention (CDC).

Getting enough sleep keeps the immune system functioning smoothly and decreases the risk of heart attack, while a lack of sleep is linked to the increased risk of obesity, diabetes, and other chronic health conditions. Studies show adults both young and old need between 7 to 9 hours per night.

The centenarians from the blue zones regions of the world sleep about 7 to 9 hours per night and take frequent naps, further decreasing their stress load and reducing the risk of heart disease by 34 percent. And according to the study published by the University of Athens Medical School and the Harvard School of Public Health of 23,681 Greek men and women, any duration or frequency of naps can help reduce the risk of dying from heart disease, even after accounting for other risk factors.

A bedtime routine can make it easier to fall asleep quickly. By setting a bedtime alarm and going to bed at the same time each day, you may be able to fall asleep faster and sleep more soundly. A study published in Scientific Reports by Brigham and Women’s Hospital looked at 61 undergraduates at Harvard and found conclusive data to link irregular sleep schedules of waking and sleeping to lower grade point averages because those with irregular schedules had later circadian rhythms and were, therefore, less alert at key learning times in the day.

Try to limit light and sound in your bedroom, while also optimizing your bedroom temperature and environment to make sleep more conducive. Researchers from Stanford Sleep Epidemiology Research Center in California have found a correlation between people who live in more densely populated areas that are lit at night with bright street lights and those who report trouble sleeping. This could be because light exposure at night can disrupt your circadian rhythm and affect your levels of melatonin.

In addition, begin dimming the lights before bedtime to prepare your body for sleep, allowing you to fall asleep faster and stay asleep longer.

[Related: Optimize Your Bedroom with the Blue Zones Bedroom Checklist]

3. Disconnect from electronic devices like mobile phones and laptops for a half-hour or more before bed.

Removing electronic screens from the bedroom helps reinforce the association between the bed and sleep. The 2011 Sleep in America Poll conducted by the National Sleep Foundation found that cell phones were a sleep disturbance. Twenty percent of generation Y’ers and 18 percent of generation Z’ers polled said that they are awakened after they go to bed by a phone call, text message, or email at least a few nights a week. A 2017 study by the Penn State Hershey College of Medicine and Penn State Health found that children who used a computer at bedtime were reported to have approximately 60 minutes less sleep than those who did not and overall reported a connection between increased technology use at bedtime with decreased sleep quantity and quality.