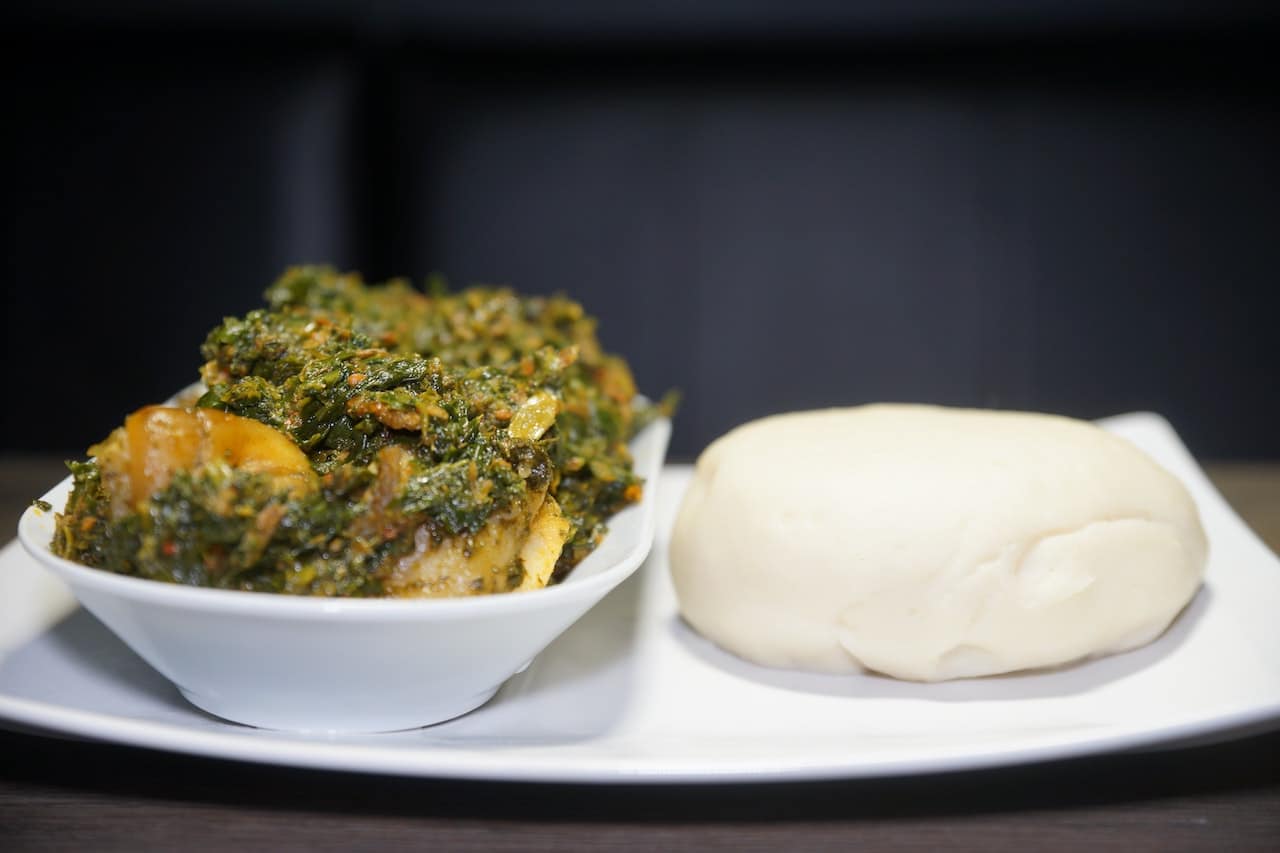 The U.S. Department of Agriculture and the Department of Health and Human Services has once again developed new food guidelines for Americans that urge people to customize a diet of nutrient-dense food. For the first time, they make recommendations for infant nutrition and for different stages of life.

But, as in past iterations, they lack seasoning. They do not acknowledge the nuances of culture and ethnicity at the heart of how Americans feed themselves.

The guidelines lack seasoning. They do not acknowledge the nuances of culture and ethnicity at the heart of how Americans feed themselves. —@CGOnSocial Click To Tweet

Congress requires a revision of these guidelines every five years to ensure they reflect the best available science and respond to the general population’s health needs.

Ethnic variations have been suggested for years, but there is still little guidance given to Americans of different backgrounds on how to eat more healthfully.

“There’s different ways you can be racist,” said Esosa Edosomwan, a certified nutrition specialist and behavioral coach in Washington, D.C. “You can be racist by omitting people, by making guidelines that only cater to a specific group.” Edosomwan — a Nigerian American also known as the Raw Girl — began her nutrition journey while trying to find a diet that would help alleviate persistent acne. She found a raw food class and began writing about her food-as-medicine reeducation on her blog, Raw Girl Toxic World.

“I was trying to figure out what I could become that would allow me to treat people with nutrition,” she said. “I saw mostly white women in this field that were celebrity nutritionists.”

“A white dietitian, she’s probably going to tell you to have some Greek yogurt with a handful of almonds and a serving of protein the size of your fist, when what you really want is egusi soup,” Edosomwan said, referring to the West African dish made from the ground, nutrient-dense egusi seed, vegetables, and meat or fish. Food is a big part of culture, and you can’t dismiss where a client comes from, she said. Her clients are encouraged to cook within their culture, but to make changes to ingredients when needed to improve nutritional quality.

Food is a big part of culture, and you can’t dismiss where a client comes from... —@EsosaE Click To Tweet

“These guidelines are completely incompatible with us achieving our best health,” Edosomwan said of the government guidelines. Statistics bear this out. According to a 2017 JAMA study, nearly half of all U.S. deaths from heart disease, stroke, and Type 2 diabetes may be attributed in part to poor diet. These health conditions disproportionately affect people of color. For instance, 11.7 percent of Black people, 12.5 percent of Hispanics, and 9.2 percent of non-Hispanic Asians have been diagnosed with diabetes, versus 7.5 percent of non-Hispanic whites, according to the 2020 National Diabetes Statistics Report.

The USDA boasts a long history of providing “science-based dietary guidance to the American public” and frequently revising it. It goes back to before World War II. An attempt to correct overeating came with the “Food Pyramid” — first published in 1992. The recommendations have more recently been branded simply as “My Plate,” with an app that can be downloaded to any mobile device. But simplifying the recommendations may make them less relevant.

“Culture is everything,” said Inez Sobczak, certified nutritionist and owner of Fit-Nez in Arlington, Virginia. Sobczak was born in Miami to Cuban refugees and has been a nutritionist for 15 years, specializing in weight loss, hormone management, and emotional and crisis eating.

While USDA guidelines can’t account for every food culture, Sobczak said, they could be more inclusive. And while she can’t create a new food pyramid overnight — it’s a more complicated process than one would think — she tries to teach people of color how to eat better.

Oldways, a Boston-based organization, has been trying for decades. It first developed a Mediterranean food pyramid in 1993 and has since created charts for African, Latin American, and Asian diets, as well as ones for vegetarians and vegans. It also offers classes, such as their six-week Taste of African heritage program. Kelly Toups, director of nutrition at Oldways, said the organization also participates in sessions with the USDA. But not much has changed.

“It would be great to see more cultural representations more explicitly shown in the guidelines,” she said.

Why has it never happened?

Partly because the process is elaborate: A government committee of about 20 scientists and health experts study the National Health and Nutrition Examination Survey. The survey attempts to discover what people are eating and how healthy they are. The interviews, conducted in either English or Spanish, leave out Americans who speak other languages.

Next, the committee conducts “food pattern modeling” by looking at different food groups, the nutrients they provide, and how much of each group is needed at each stage of life to establish recommendations.

These recommendations are set by age and gender but do not consider variables such as ethnicity, geographic location, or access to healthy foods. “If I had to guess, you’re mostly looking at things that are available in typical grocery stores in the U.S.,” said Sarah Reinhardt, the lead food systems and health analyst in the food and environment program at the Union of Concerned Scientists.

In July the USDA released a whopping 835-page scientific report that formed the basis for the 2020-2025 Dietary Guidelines, released at the end of December.

Wait, there’s more. The federal committee also examines piles of food research. But it cannot evaluate research that isn’t available. Vegetarian and Mediterranean diets have been rigorously examined, but not many studies are looking at West African or Native American diets, for example.

The future is inclusive

The USDA acknowledges this gap. In the 2020 report, the members highlighted the issue. “Nutrition science would benefit from scientists in the field conducting primary research in more diverse populations with varying age groups and different racial, ethnic, and socioeconomic backgrounds,” a USDA spokesperson said.

Still, the food industry dominates and guides the discussion. Due to a lack of public funding, Reinhardt said, a lot of nutrition research is funded by industry. “Science isn’t unbiased. It really depends on who is setting the agenda,” she said.

One issue is that the African American diet isn’t a monolith. “There are many immigrants in this country who are Black but hail from different cultural backgrounds,” Edosomwam said.

For instance, the African diet involves lots of tubers — things like yams and cassava, she said. But some African American diets, especially those traced back to slavery, are based on the “soul food” concept, which comes from the practice of making meals from leftover scraps that slave owners would allow them to eat — foods such as pig intestines, called chitterlings.

“Cultural foods and traditions matter,” she said. But part of the challenge is helping people “reimagine these dishes to make them healthier by changing the ingredients and creating new traditions.” Unfortunately, she added, “there’s no plant-based substitute for chitterlings.”

Cultural foods and traditions matter...but part of the challenge is helping people reimagine these dishes to make them healthier by changing the ingredients and creating new traditions. —@EsosaE Click To Tweet

This article was published on Kaiser Health News.