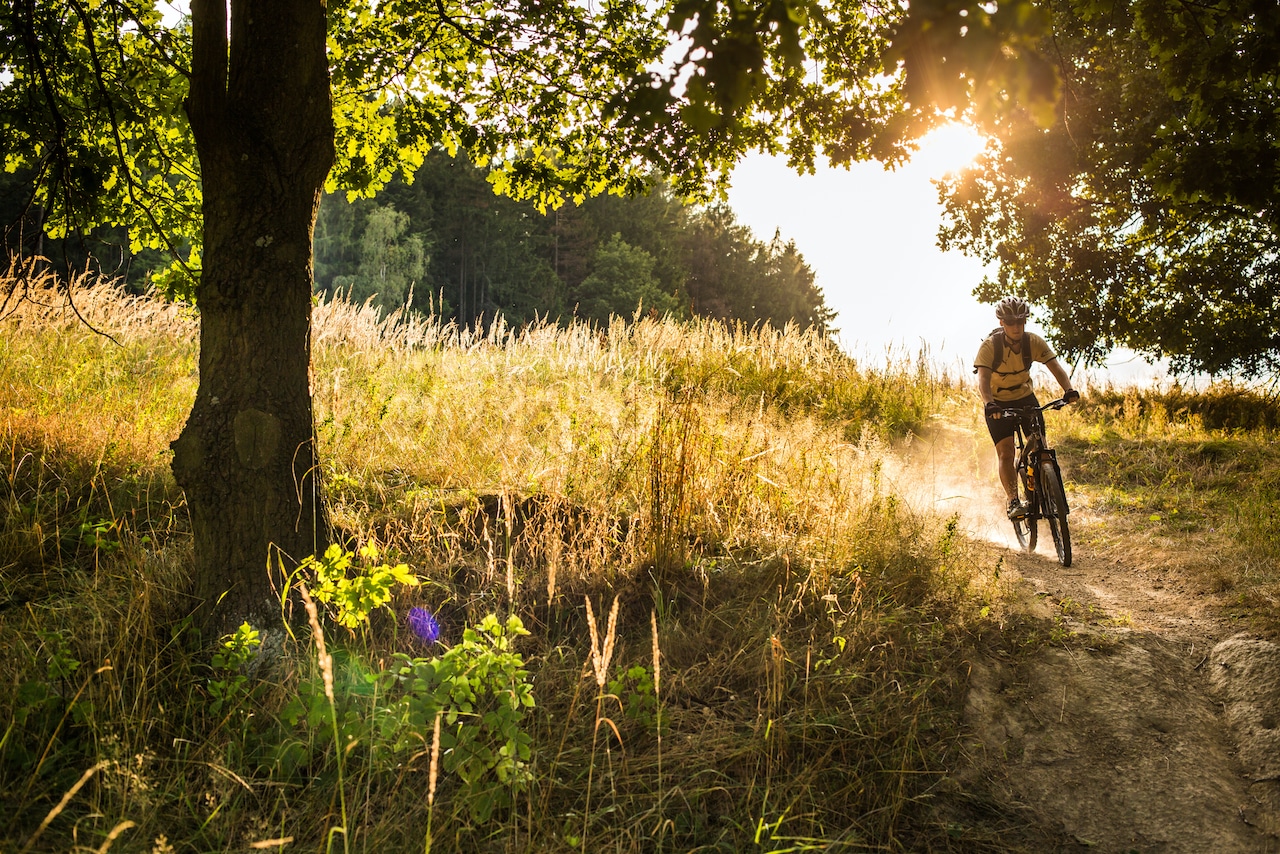 Exercise is good for your health at every age – and you can reap the benefits no matter how late in life you start. But our latest research has shown another benefit of being physically active throughout life. We found that in the US, people who were more physically active as teenagers and throughout adulthood had lower healthcare costs.

Exercise is good for your health at every age – and you can reap the benefits no matter how late in life you start. —@D6Coughlan Click To Tweet

For our study, we drew on data from the National Cancer Institute’s study on diet and health, which looked at over half a million adults. As part of this study, adults in 1996 who were aged 50-71 were asked how physically active they were during this time in their life. They were also asked to estimate how much exercise they got in late adolescence and early and middle adulthood.

We followed up with participants between 2004-06. During this time, some consented for their study responses to be linked with their Medicare data. Medicare is the major health insurance programme for American adults aged 65 years and older.

To ensure results were accurate, we only looked at respondents who were 65 years of age, as this is the age a person first qualifies for Medicare. We also adjusted our results to take into account other things that could influence the outcome, such as ethnicity, education, marital status, and whether a person smoked. This way we could be fairly certain that we were only looking at the effect of physical activity on healthcare costs. A lifetime of activity

We found that adults who maintained or increased their physical activity from adolescence throughout adulthood had lower average annual healthcare costs than adults who were consistently inactive over time – between US$824 (£567) and US$1,874 (£1,356) per year. This is around 10% to 22% lower than those who were less active or inactive.

We found that adults who maintained or increased their physical activity from adolescence throughout adulthood had lower average annual healthcare costs than adults who were consistently inactive over time... —@D6Coughlan Click To Tweet

Although the study’s respondents came from different parts of the US, it’s hard to say whether these results would be true for people in other parts of the world. And, as our study was based on self-reported information obtained from a survey, we can’t say whether activity levels caused lower healthcare costs. Also, we weren’t able to control for all factors that may have affected the results, such as whether a person developed an injury that limited their activity levels.

[Related: Research Says Walking This Much Per Week Extends Your Life] However, similar findings to ours have also been seen in other research, such as an Australian study which found that middle-aged women who were active throughout their life had 40% lower healthcare costs over the three years that the study took place. Given that one in four adults worldwide don’t get enough exercise, large-scale efforts to improve physical activity – especially among adolescents and young adults – could help reduce healthcare costs and improve health later in life. Strategies such as working with people one on one, in small groups, or on a community level, to change their physical activity levels are all proven to work.

Given that one in four adults worldwide doesn’t get enough exercise, large-scale efforts to improve physical activity could help reduce healthcare costs and improve health later in life. —@D6Coughlan Click To Tweet

Diarmuid Coughlan is Research Associate in Health Economics at Newcastle University. He has a Masters in Health Economics from the University of York (2008-9) a Research Masters in Pharmacy Practice from University College Cork (2010) and completed the SpHERE programme in Health Services Research in Ireland (2010). His PhD Fellowship was supported by the Irish Health Research Board in conjunction with the NCI and has worked in hospital and community pharmacy in England, Australia, United States and his native Ireland.