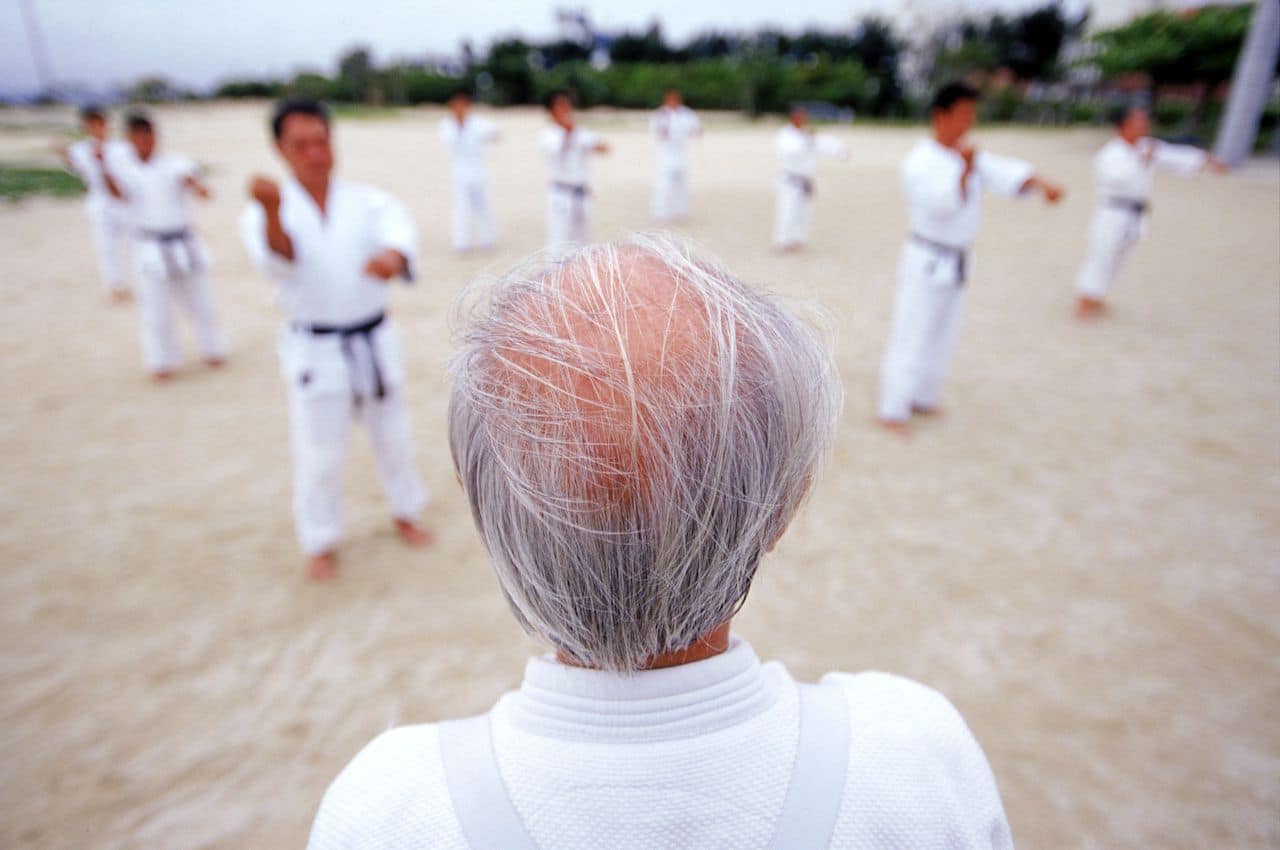 By Dr. Iza Kavedžija, Senior Lecturer in Anthropology at the University of Exeter / Photo by David McLain

Happiness is the subject of countless quotations, slogans, self-help books, and personal choices. It is also being taken seriously by national governments and organizations like the United Nations, as something societies should aim for.

This political recognition makes a welcome change from long-held obsessions with income and economic growth when it comes to choosing policies or measuring their success—but it is not without its faults. To begin with, how do you measure and compare national happiness levels? This is particularly challenging given that people have a tendency to inaccurately evaluate their emotional states or present themselves to others in a positive light.

Different cultural understandings of happiness also make comparisons difficult. But understanding what makes life worthwhile in certain contexts – which may be different from happiness—can offer an alternative perspective on well-being.

For example, even though the Japanese language possesses several terms that could be translated as “happiness” or “happy” (including “shiawase” and “koufuku”), one that has emerged as central to that country’s understanding of a life well-lived is “ikigai”.

The word is often translated as: “that which makes life worth living” – having a purpose in life. Examples of ikigai could include aspects related to one’s social identity, like work or family, or the pursuit of self-realization, such as hobbies or travel, activities that are seen as ends in themselves.

Numerous books have been published recently on how to find one’s true ikigai. In fact, the “ikigai treatise boom” peaked in the 1970s and 1980s – perhaps as the product of two trends characterizing that period. Economic prosperity and the weakening of societal values both contributed to a sense of instability in Japan at that time. In the years since, after a lengthy era of economic stagnation, uncertainty in Japanese society has only increased. Today, books on ikigai appear to function more as a cultural export.

The idea is now often detached from its original context, and offered to foreigners as the “Japanese path to happiness”, not too dissimilar to the recent craze for the Danish concept of “hygge”. It would be easy, then, to dismiss the value of ikigai as a fad, or to take it at face value and neglect its nuanced cultural meanings. Both would be a mistake in my view, as despite its limitations, the concept of ikigai still has much to offer.

[Related: One Thing You Can Do Right Now to Boost Happiness]

Japanese ideas of ikigai are often gender-based. Men tend to say their work or employer gives them a sense of self-worth. Women often say their sense of meaning comes from family or motherhood. Such male-female framing is not only restrictive, but it also poses a problem for those who are unable to frame their life in such terms. Japanese self-help manuals are most often targeted at retired or unemployed men or single women.

In this sense, ikigai appears closely related to the idea of a clearly defined social role, offering a source of identity and meaning. It might also be seen to put an emphasis on only one domain of life, at the expense of others. Seeing work as one’s ikigai might make it all too easy to neglect meaningful pursuits outside the workplace. One can feel the pressure to perceive a certain domain as the source of one’s ikigai—but what happens when that domain is no longer available, or no longer brings joy? Luckily, ikigai can also change and develop.

A sense of purpose 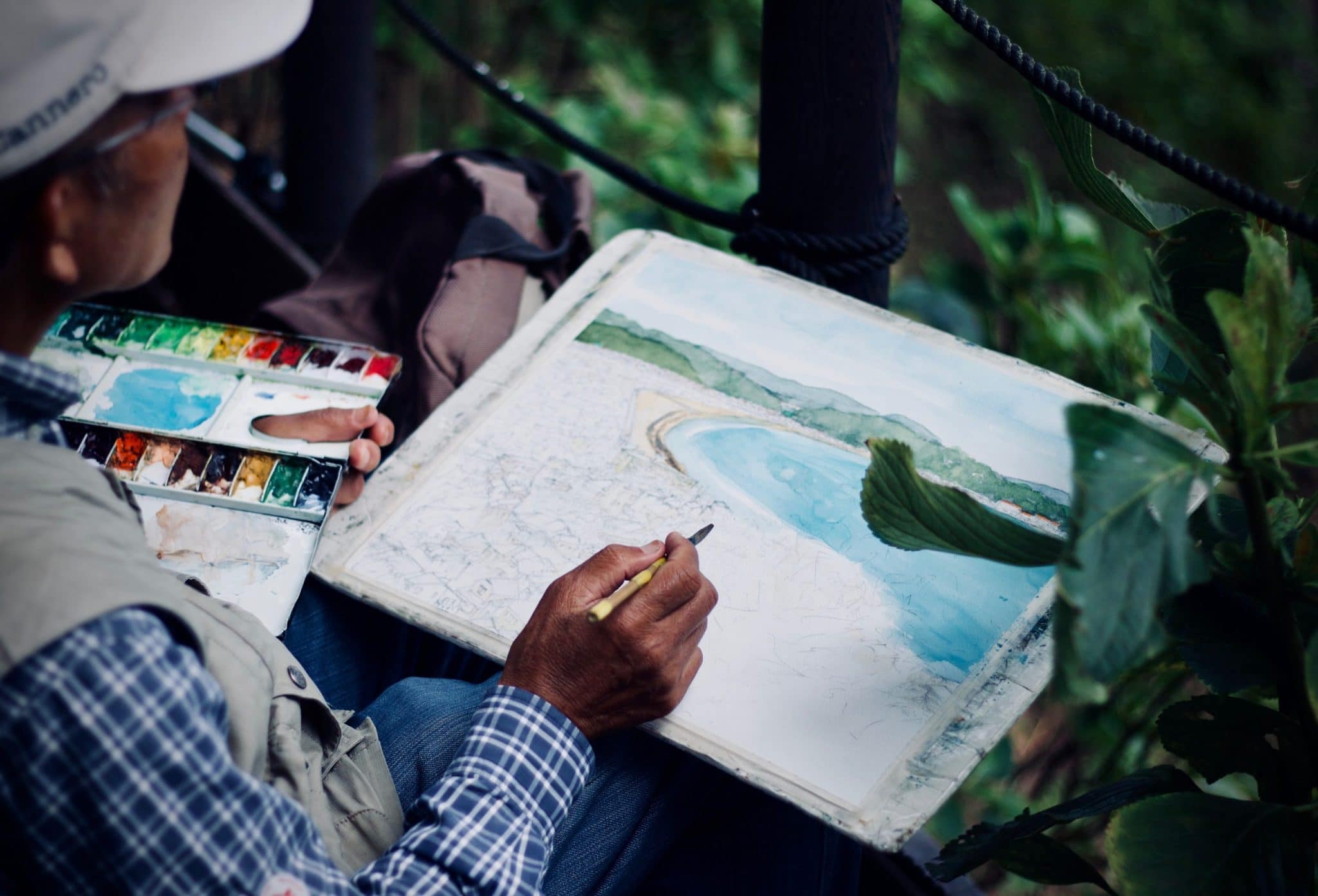 Focusing on one’s own happiness can prove self-defeating. The active pursuit of happiness and a determination to be or feel happy can quickly lead to a sense of inadequacy and disappointment. In this sense, happiness as a goal might be forever out of reach, little more than a fleeting and elusive ideal.

[Related: How the Pursuit of Satisfaction, Not Happiness, Makes Us Truly Happier]

Yet the pursuit of other goals seen as worthwhile can lead to a sense of well-being. In this sense, ikigai, as a focus on a particular sphere of life or activity that makes life worth living, is important. It gives a sense of purpose to life, but one that need not be grand or monumental.

Unlike the English term “purpose in life”, ikigai need not imply large or extraordinary projects that promise to lift one above everyday experiences. Such projects can equally be located in the mundane and the humble.

Unlike the English term - purpose in life - ikigai need not imply large or extraordinary projects that promise to lift one above everyday experiences. Click To Tweet

Furthermore, as I have learned in my own research with older Japanese, what makes ikigai effective is its inextricable link to a sense of mastery – the idea known as “chanto suru” that things should be done properly. As such, ikigai emphasises process and immersion rather than a final aim.

...what makes ikigai effective is its inextricable link to a sense of mastery – the idea known as chanto suru that things should be done properly. Click To Tweet

Doing something as well as you possibly can makes life more meaningful.