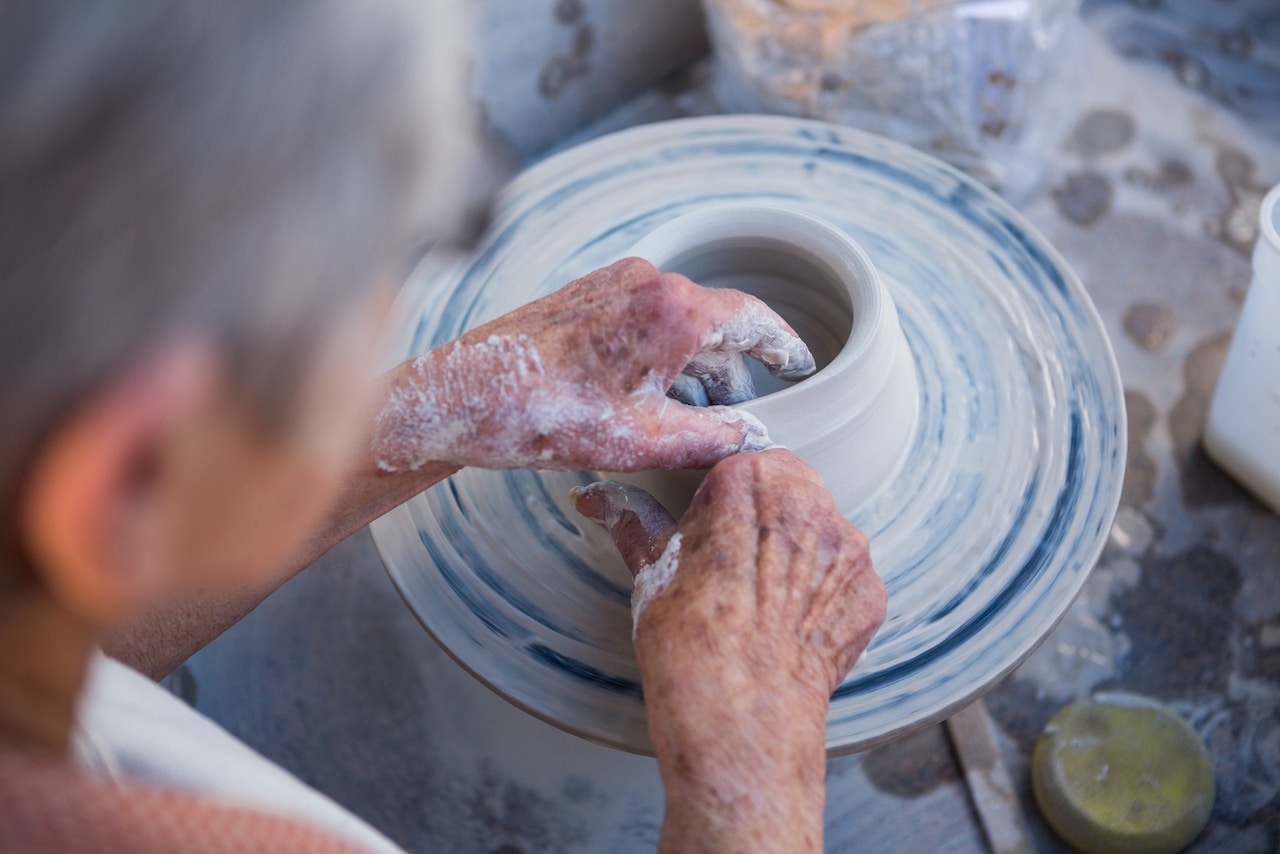 Three Questions to Help You Unlock Your Inner Purpose

By Richard J. Leider, internationally bestselling author, founder of Inventure – The Purpose Company, and keynote speaker and David A. Shapiro, full-time faculty member in philosophy at Cascadia College and Education Director of the Northwest Center for Philosophy for Children at the University of Washington

[Editor’s Note: In their book Who Do You Want to Be When You Grow Old?: The Path of Purposeful Aging, Leider and Shapiro talk about the power of purpose and its role in happiness and longevity, how to celebrate the experience of aging, and the questions to ask yourself to develop a true sense of purpose even later in life.]

We, Richard Leider and Dave Shapiro, have long traveled our paths together as friends, colleagues, and coauthors. We met back in the 20th century, when Richard was still known as Dick Leider and Dave made sure to be called David A. Shapiro. The name change for Richard happened soon after the publication of our first book, Repacking Your Bags: Lighten Your Load for the Good Life, when he approached the half-century mark and began taking himself more seriously as a writer and speaker. And coincidentally, when Dave turned 50, about the time our third book, Claiming Your Place at the Fire: Living the Second Half of Your Life on Purpose, came out and he started taking himself, on the whole, less seriously, he began introducing himself with the shortened moniker.

This is simply to illustrate in one small way our abiding belief that growth can continue to happen from cradle to grave. The path of purposeful aging is always open to us if we’re willing to keep growing; it will be different for everyone but is accessible to all.

There are three simple steps can help unlock our purpose.

Step 1: Find Out How You Want to Help

When Richard launched his coaching practice, he helped anyone in any way he could. He conducted surveys, ran workshops, met in coffee shops, and spoke in church basements. This is what he knew and was good at, but parts of it didn’t energize him. In fact, they were draining. As he acquired more and more clients with varying needs, he found that what he really loved to do and was good at was creating content and sharing it by writing and speaking.

So, ask yourself: What are my gifts? What do I love to do? To unlock our purpose, we need to figure out how we can best use the gifts we love to make a contribution to others.

What are my gifts? What do I love to do? To unlock our purpose, we need to figure out how we can best use the gifts we love to make a contribution to others. Click To Tweet

Step 2: Find Out Who You Want to Help

Richard has long enjoyed the privilege of creating content and speaking to hundreds of people. He has written books that have reached more than a million readers worldwide. In doing so, he’s learned that the people he’s most motivated to help are those age 50 and beyond. He feels most aligned with his purpose of growing and giving when he’s supporting people who want to grow old, not just get old. Most of his work now focuses on the shift from adulthood to elderhood, as in this book.

So, ask yourself: Who do I want to help? What pain or injustice or unhappiness have you witnessed that you just can’t live with? Is there something that touches you so deeply that it keeps you up at night? There is certainly no shortage of people whom we could use our gifts to help, inspire, or support.

Is there something that touches you so deeply that it keeps you up at night? There is certainly no shortage of people whom we could use our gifts to help, inspire, or support. Click To Tweet

Step 3: Find Out What Energizes You (and What Drains You)

It’s not enough to know the passion or problem you want to solve; we need to think carefully about the way that we want to solve it. Early in Richard’s career, he worked in personnel (aka human resources) at two large organizations. He was successful but restless, so he created a side hustle called Lunch Hour, Ltd.: “You buy me lunch, I coach you.” He often found himself obsessing about it and creating new content for his clients. The side hustle forced him to ask himself, “What do I really want to do?” He decided that he wanted to figure out exactly why so many people died shortly after retiring. His own father was an example. So, he applied for and received a Bush Fellowship, left his job, took a second mortgage on his house, and headed to Boston, where he apprenticed on the Harvard Study of Adult Development. This experience opened his eyes to how his gifts, passions, and values fit together. He took a giant leap and opened up a coaching practice and co-authored his first book: The Inventurers: Excursions in Life and Career Renewal.

It’s not enough to know the passion or problem you want to solve; we need to think carefully about the way that we want to solve it. Click To Tweet

When you discover something you’re willing to sacrifice for, you know that you’re onto your purpose. Click To Tweet