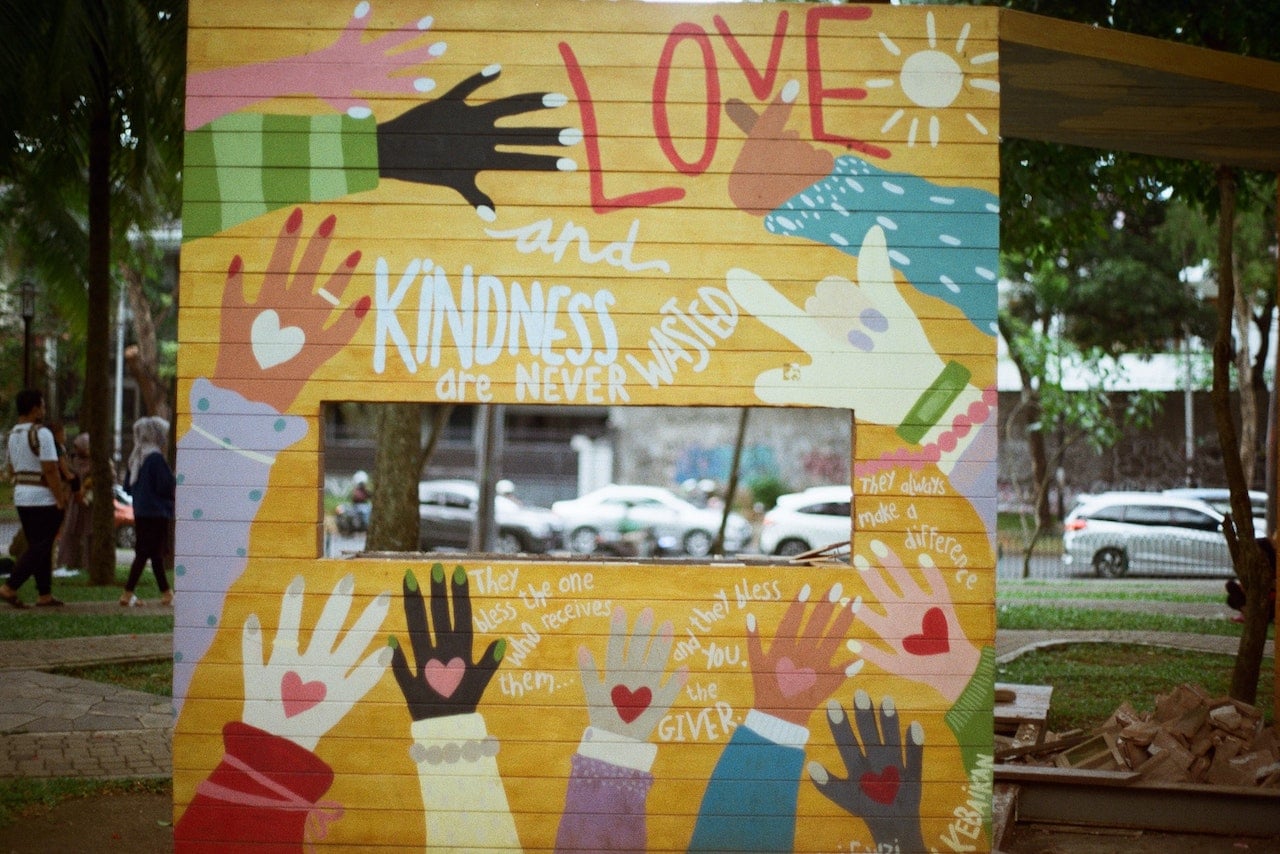 Acts of Generosity are Contagious

By the University of Texas at Austin

Seeing someone do something good for someone else motivates people to perform their own helpful acts, researchers report.

The finding could help drive cooperative behavior in communities navigating through the health crisis.

In their new study, researchers confirmed that people can be heavily influenced by others, especially when it comes to taking on prosocial behavior—actions designed to benefit society as a whole.

...researchers confirmed that people can be heavily influenced by others, especially when it comes to taking on prosocial behavior—actions designed to benefit society as a whole....—@UTAustin Click To Tweet

Understanding this is important now, when large-scale cooperation and adoption of protective behaviors—wearing face masks and avoiding gatherings—have important implications for the well-being of entire communities, the researchers say.

“Just like the deadly virus, cooperative behavior can also be transmitted across people,” says Haesung (Annie) Jung, who led the study while earning a PhD at the University of Texas at Austin.

“These findings remind the public that their behavior can impact what others around do; and the more individuals cooperate to stop the spread of the disease, the more likely others nearby will do the same.”

These findings remind the public that their behavior can impact what others around do; and the more individuals cooperate to stop the spread of the disease, the more likely others nearby will do the same. —@UTAustin Click To Tweet

Reviewing the evidence from decades of studies, the researchers found that exposing people to “prosocial models”—watching someone perform an act of kindness—elicited some subsequent helpful acts. This response was partly driven by “goal contagion,” the researchers say, whereby witnessing prosocial actions lead people to adopt the underlying goal associated with the observed behavior, such as caring for others’ well-being.

“We found that people can readily improvise new forms of prosocial actions. They engaged in behaviors that were different from what they witnessed and extended help to different targets in need than those helped by the prosocial model,” says Jung, who is now a postdoctoral researcher at the University of Illinois at Urbana-Champaign.

The magnitude of this type of influence varied across societies, with modeling most likely to influence people in Asian countries, followed by European countries, then North American.

[Related: Extreme Gratitude—Why Author AJ Jacobs Traveled to Colombia to Thank the Farmers Who Made His Coffee]

The researchers suggest that adopting this type of framework could go a long way in influencing new prosocial behaviors amid the coronavirus pandemic.

“Many people may choose to avoid social distancing practices because they don’t think they’re likely to contract the virus or experience serious symptoms. So, one of the best things we can do is frame recommended practices as prosocial actions,” says Marlone Henderson, associate professor of psychology.

“By thinking of recommended practices as prosocial behavior, modeling then becomes a powerful tool for encouraging others to engage in such practices.”

This article was originally published at the University of Texas at Austin and also appears in Psychological Bulletin.