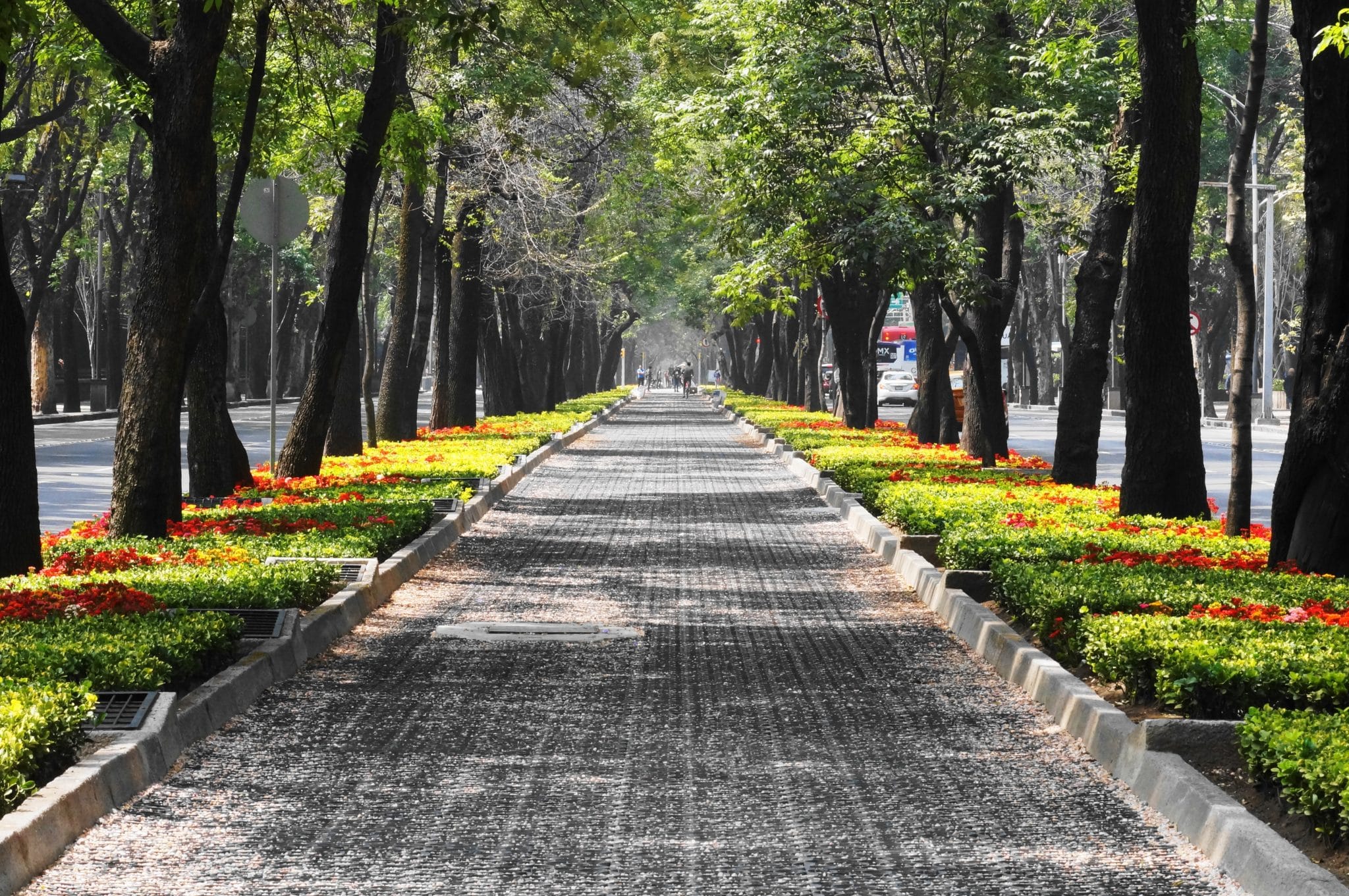 Is Your City Making You Fat? How Urban Planning Can Address the Obesity Epidemic

By John Rennie Short, PhD, Professor in the School of Public Policy at the University of Maryland

Nearly 40% of Americans are considered obese. Rates of obesity for children have increased in recent decades, putting more people at increased risk of heart disease, diabetes, and some cancers. One in 5 deaths of those aged 40 to 85 are now attributed to obesity, and one recent study projects that by 2030, nearly half of all U.S. adults will be obese.

This problem is too often treated only as an issue of personal responsibility, with calls for people to eat healthier diets and exercise more. It is true that Americans need to cut their caloric intake, especially of foods high in sugar and saturated fats, and get more exercise. Nearly 80% of U.S. adults are not meeting federal guidelines for physical activity, which recommend 2.5 to 5 hours of moderate physical activity weekly.

But our built environment, which includes not only buildings but roads, sidewalks, and public spaces, also plays an important role in physical health. Researchers call cities that promote sedentary lifestyles and poor diet obesogenic. As a researcher focusing on urban issues, I am encouraged to see city planners paying increasing attention to helping residents lead healthy lifestyles.

One in 5 deaths of those aged 40 to 85 are now attributed to obesity, and one recent study projects that by 2030, nearly half of all U.S. adults will be obese. Click To Tweet

Recent studies show that urban sprawl encourages more driving and is associated with higher weight. This correlation suggests that the layout and design of cities can hinder or promote healthier lifestyle choices.

As a thought experiment, what would a city that makes residents more overweight look like? It would probably have few fresh food facilities and discourage physical activity, thus encouraging people to eat fast food and sit in cars rather than walking or bicycling. In other words, it would resemble the standard car-centric U.S. cities that have emerged in the past 50 years.

Cities did not create the obesity epidemic, but they can make it worse by neither promoting nor prompting healthier lifestyles. And it’s not just happening in the U.S. Around the world, health experts contend, cities are making people fat.

Cities did not create the obesity epidemic, but they can make it worse by neither promoting nor prompting healthier lifestyles. Click To Tweet

Urban planning still centers in large part on solving the problems of the past. Of course, cities still need to foster standard public health practices, such as separating toxic facilities from homes and restricting heavy truck traffic through dense residential areas. But it’s also important to create healthier cities – and the discussion is already underway.

One important issue in many poorer neighborhoods is a lack of fresh food. Food deserts are places where good nutritional options are limited. Cities across the country are reshaping ordinances and changing tax codes so as to make it easier to create and sustain the production and sale of local, affordable, and nutritious food.

As one example, Tulsa now limits permits for stores that do not provide fresh food. Others, including Boston, Buffalo, New York City, and Seattle, have passed new ordinances that allow for community gardens, urban gardens, and urban farms.

Urban planning still centers in large part on solving the problems of the past. Click To Tweet

Other programs include “virtual supermarkets” in Baltimore that enable purchases of fresh food with food stamps; a food hub in New Orleans that teaches people how to grow and cook healthier food; and a statewide program in Pennsylvania that uses public and private dollars to support fresh food projects in low-income neighborhoods. Residents of two low-income communities in Louisville cleared land for a farm that now produces good-quality food for people with little access to healthy options.

Getting out and about

Planners are also paying increasing attention to encouraging physical activity by making it easier and safer for people to recreate, walk, bike, and take public transportation. Longevity studies show that people live the longest in environments where physical activity is part of everyday life.

Cities can close off streets on weekends to encourage communities to get out and walk. They also can provide more seating in public places, so that less-fit residents can rest during their journeys. Using public spaces in cities as places where people can exercise promotes equity, rather than allowing physical activity to become restricted to private gyms with often-expensive monthly fees.

Studies show that when cities are designed to provide walkability, bikeability, public transportation, and more attractive green recreational spaces, then physical activity across the entire community increases. Minneapolis-St. Paul was rated the nation’s fittest city after it made a commitment a decade ago to expand bike lanes, tree planting, and safer sidewalks. The changes encouraged residents to walk more and get more exercise.

It will be expensive to create healthier cities. But a recent survey of mayors revealed that a majority believe their cities were too car-centric. Many wanted to invest more in bike infrastructure, parks, and public sports complexes. Cities with high levels of obesity typically don’t make these features a priority.

The U.S. health care system, with its emphasis on tests and interventions to treat individual illness rather than on prevention, is the most expensive in the world with only modest levels of health outcomes and life expectancy compared to similarly wealthy countries. Integrating better diets and more physical activity into everyday urban life can help Americans become healthier more effectively, and at less cost.

John Rennie Short is an expert on urban issues, environmental concerns, geopolitics, and the history of cartography. He has studied cities around the world and lectured to a variety of audiences. Recent books include Geopolitics: Making Sense of a Changing World (2021), Stress Testing The USA (2021, 2nd ed.), and World Regional Geography (2019).

He is a Professor, School of Public Policy, at University of Maryland, Baltimore County.

Originally Published on The Conversation