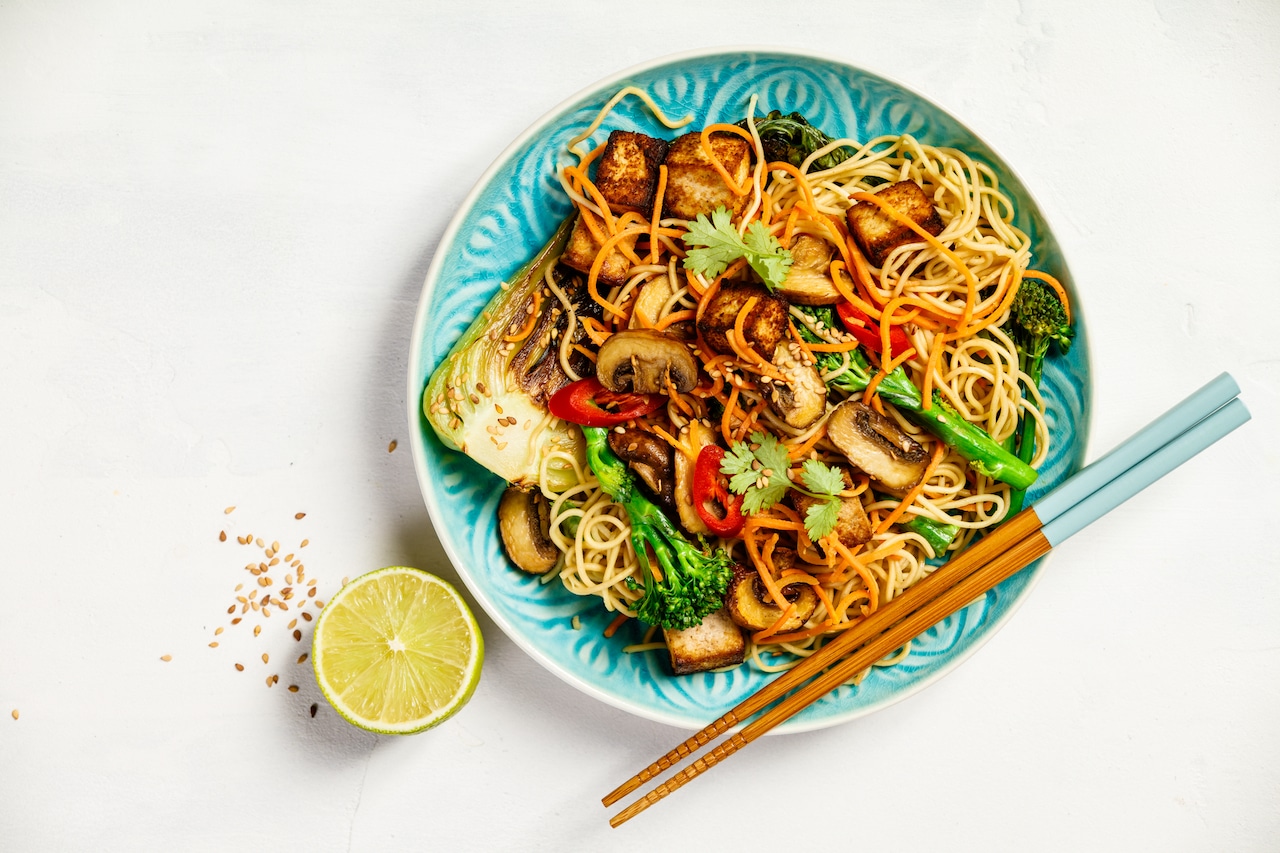 10 Foods to Boost your Gut-Immune Axis

Dr. Megan Rossi, PhD, BHSc, RD, APD, is a Registered Dietitian, Nutritionist, and research fellow at King’s College London. Known as a world-leading gut specialist with a PhD in gut health and bestselling author, her most recent book How to Eat More Plants: Transform Your Health With 30 Plant-Based Foods per Week—and Why It’s Easier Than You Think is available now.

Let’s face it, we’re all more interested than ever before in bolstering our immunity. Whether it’s staving off the common cold and winter flu, protecting ourselves against autoimmune conditions (which are on the rise), or surviving a global pandemic, we want strong defenses. “How can I boost my immunity?” is probably one of the top five questions my clients ask. (Spoiler: We don’t actually want “boosted” immunity; if our immune system is overactive, it can lead to conditions such as autoimmune diseases, as I will explain.)

News headlines are forever proclaiming the next superfood or supplement that’s finally going to give us super-immunity. But what we don’t hear often enough is that immunity is powered by the gut. An impressive 70 percent of our immune cells actually reside in the gut, alongside our gut microbiome (GM). And rather than sitting there rudely ignoring each other, they’re in constant communication.

An impressive 70 percent of our immune cells actually reside in the gut, alongside our gut microbiome. —@TheGutHealthDoc Click To Tweet

The GM takes on a bit of a parental role, “training” our immune cells from birth. The microbes teach our immune system what’s worth reacting to (like disease-causing microbes) and what’s safe (like proteins found in certain foods). Without our GM, our immunity would be pretty inefficient—think amateur athlete versus elite athlete (I know who I’d rather have on my side).

So, one of the best ways we can support our immunity is by supporting our GM—keeping it healthy by keeping our diet diverse and plant-based. The alternative? A likely disturbed GM and a poorly trained immune system that overreacts to innocent bystanders (allergies and autoimmune conditions) and underreacts to the real culprits (cold- and flu-causing viruses).

...one of the best ways we can support our immunity is by supporting our gut microbiome—keeping it healthy by keeping our diet diverse and plant-based. —@TheGutHealthDoc Click To Tweet

There are more than eighty different autoimmune conditions (where the immune system turns on itself) and, although we still have a lot to learn, there seem to be three main factors that determine whether you fall into the 5 to 8 percent of people diagnosed with one:

Our understanding of the exact role of our GM is still in its infancy, but the research is fascinating. Reduced GM diversity has been observed in a series of autoimmune conditions, as we touched on earlier, but this type of research only demonstrates that there’s an association between the two, rather than one causing the other.

Reduced gut microbiome diversity has been observed in a series of autoimmune conditions. —@TheGutHealthDoc Click To Tweet

The first real clue that a dysbiotic GM plays a causal role in autoimmune responses was originally found in mice studies. Microbe-free mice (born into a sterile environment, so they have no GM) have been demonstrated to be protected against developing autoimmune conditions. Subsequent studies showed that transplanting the dysbiotic GM from people with autoimmune conditions into healthy mice (yes, a poop transplant, aka fecal microbiota transplant or FMT) could trigger autoimmunity, where the immune system turns on itself.

This finding has been translated into early-stage human studies, which have indicated that, in some people, FMT could be used to reverse ulcerative colitis, a type of inflammatory bowel disease that involves autoimmune activation.

In terms of defense against viruses, there’s pretty convincing evidence that altering our GM increases our resistance, particularly when it comes to the common cold and flu (acute URTIs, or upper respiratory tract infections). In 2015, a review was conducted by a global independent network of researchers known as Cochrane, in which they looked at all the clinical trials on probiotics for acute URTIs. They found that specific probiotics could reduce the number of people getting a URTI by 47 percent, as well as reducing the duration of an episode by nearly two days if they did get one, compared to placebo. This indicates that, by giving your GM a boost, you boost your cold and flu resistance, too.

And what about that virus? If ever there were proof we’re living in a microbial world—inside and out—it came in the form of COVID-19. Research has shown some people who contracted the virus had decreased levels of beneficial bacteria—and that their GM could predict who was more likely to become severely unwell. Another small initial study showed that a specific multi-strain probiotic (when added to standard medical care) reduced people’s risk of developing respiratory failure, compared to those who just received standard care. This particular probiotic isn’t commercially available yet—but fingers crossed that this will change as evidence mounts!

10 foods to boost your gut-immune axis

The following foods are filled with key nutrients and phytochemicals to nourish your immune system (vitamins A, D C, E, B6, and B12; folate, copper, iron, zinc, selenium, flavonoids, fiber, allicin, omega-3, and curcumin).

*For extra vitamin D, leave your mushrooms on the windowsill to absorb sunlight. Excerpt from How to Eat More Plants: Transform Your Health With 30 Plant-Based Foods per Week—and Why It’s Easier Than You Think © Dr. Megan Rossi, 2021. Reprinted by permission of The Experiment. Available everywhere books are sold. theexperimentpublishing.com