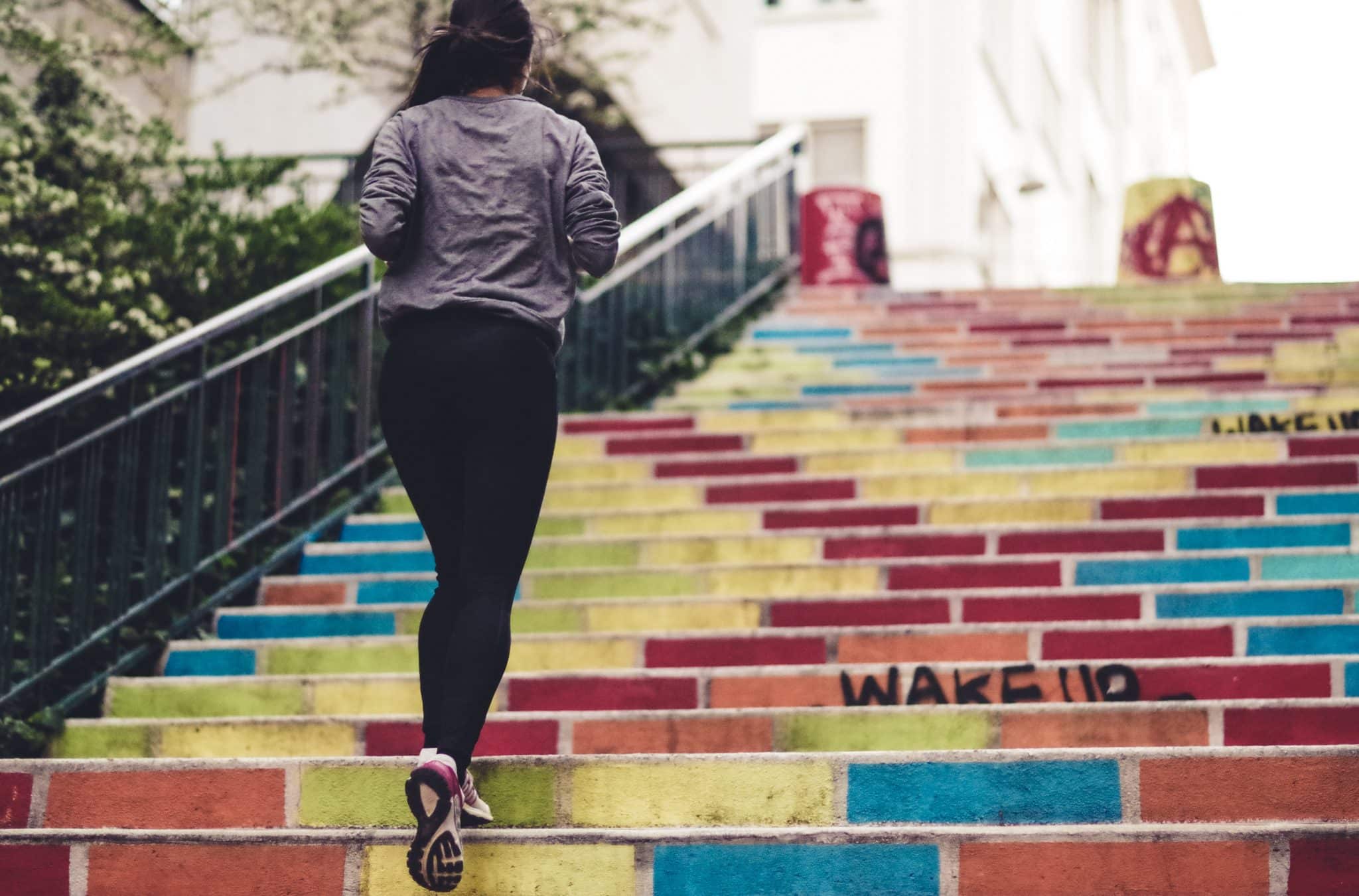 The science is in: if you want to live better, longer, and ward off disease down the road, you have to embrace both healthy eating and movement, not just one or the other.

The science is in: if you want to live better, longer, and ward off disease down the road, you have to embrace both healthy eating and movement, not just one or the other. Click To Tweet

According to new research published in the British Journal of Sports Medicine, physical activity alone is not an antidote to a poor diet. And, on the flip side of the coin, a high-quality diet by itself will not combat the consequences of a sedentary lifestyle.

Researchers from across the globe looked at health data from a whopping 350,000 people recorded in the UK Biobank, a collection of health information from people across Britain, and followed up over about a decade-long timeframe.

In regards to diet, The Times reported: “Experts broke people’s diets down by quality. For instance, high-quality diets had at least 4.5 cups of fruit and vegetables per day, two or more servings of fish per week, less than two servings of processed meats per week, and no more than five servings of red meat per week.”

The study’s criteria for a “high-quality” diet match the Blue Zones Food Guidelines, which were distilled from gleaning more than 150 dietary surveys of the world’s longest-lived people to discover the secrets of a longevity diet and reflect how the world’s longest-lived people ate for most of their lives. Click hеrе to download our free printable of the Blue Zones Food Guidelines so you can post it in your home as a daily reminder.

When it comes to activity level, researchers measured the “total minutes participants spent walking and engaging in moderate physical activity, like carrying light loads or biking at a steady pace, and vigorous physical activity that lasted more than 10 minutes at a time,” reported The Times.

The study’s findings reverberate Blue Zones’ holistic perspective on well-being: Based on our research of the longest-lived, healthiest people on Earth, the key to living better, and longer is embracing interconnected lifestyle habits. The Blue Zones Power 9® is a blueprint of the lifestyle characteristics of the populations on Earth who live the longest, healthiest lives. Diet and regular physical activity are two pillars of the Power 9, and this study highlights the symbiotic relationship between these two health-promoting lifestyle habits.

Diet and regular physical activity are two pillars of the Power 9, and this study highlights the symbiotic relationship between these two health-promoting lifestyle habits. Click To Tweet

The findings also jive with and add to two decades of Blue Zones research which suggests that supporting yourself into your golden years isn’t as simple as practicing any one lifestyle habit in isolation. The time is ripe to rethink the idea—or myth—that any singular lifestyle habit can, in isolation, unlock the secret to longevity. Notably, when it comes to diet and exercise, the latest research suggests the best approach is a more holistic approach.

So, how do you do it? Embracing both diet and natural movement–the Blue Zones way–means not only thinking about healthy habits holistically but also setting up your surroundings to make the healthy choice the easy choice, on repeat.

Here are 5 easy, actionable ways to help you embrace diet and movement: