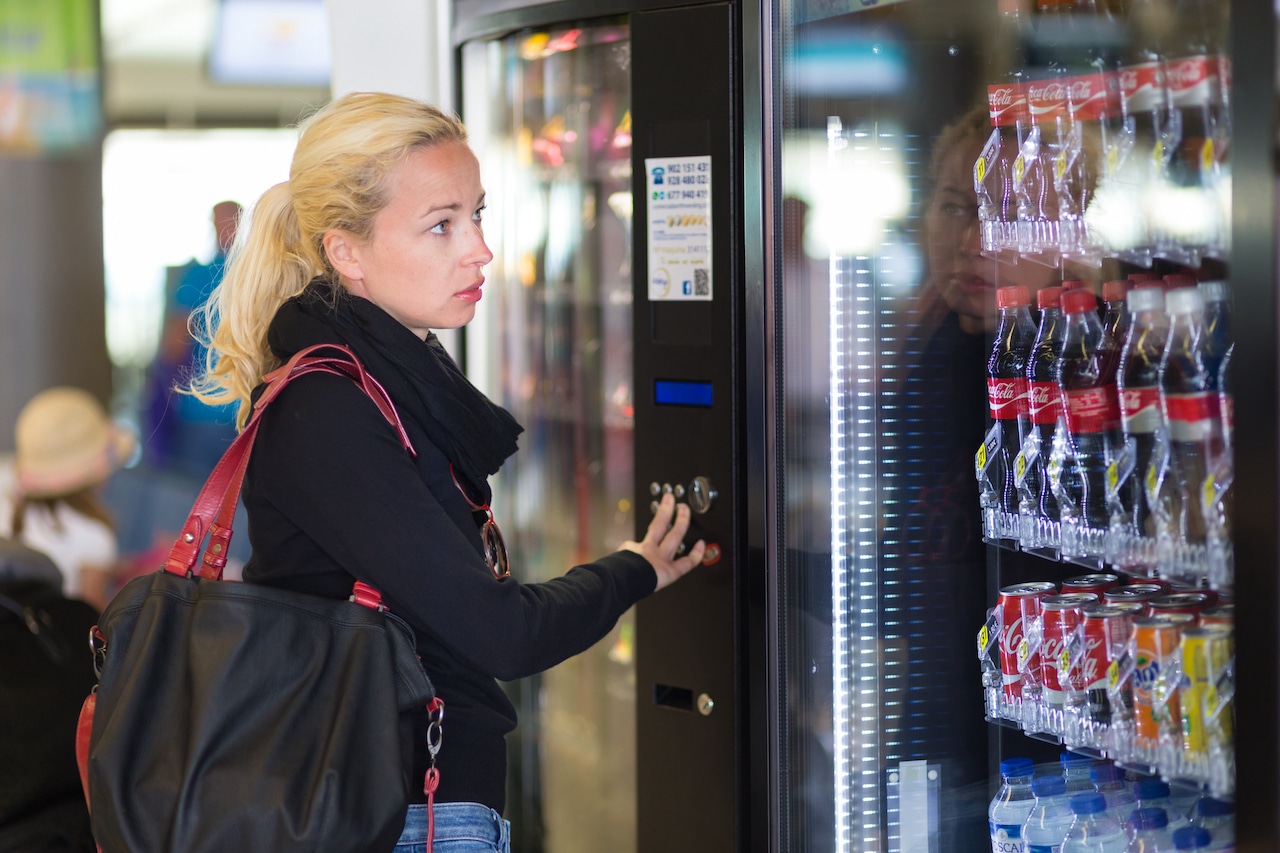 The Birth of Food Politics

Marion Nestle, PhD, MPH, is the Paulette Goddard Professor of Nutrition, Food Studies, and Public Health, Emerita, at New York University and author of Slow Cooked: An Unexpected Life in Food Politics, Food Politics, Soda Politics, and other award-winning books. A world-renowned scientist, academic, and author who founded the field of food studies, Nestle specialized in the politics of food and dietary choice. She was named by Forbes as the No. 2 “most powerful foodie in America” and a “Public Health Hero” by the University of California School of Public Health.

[Editor’s Note: Marion Nestle is the reason we now know that food companies fund studies that distort science in their favor, that they come together to lobby Congress for laws that benefit their businesses, and that food marketers mislead consumers.

This article is excerpted from Slow Cooked: An Unexpected Life in Food Politics. In this memoir, she reflects on how she achieved late-in-life success, how she built an unparalleled career at a time when few women worked in the sciences, and how she came to recognize and reveal the enormous influence of the food industry on our dietary choices.]

The epiphany that launched my career as a critical analyst of the food industry came soon after I arrived at NYU. In 1991 I was invited to speak at a National Cancer Institute meeting about behavioral causes of cancer: cigarette smoking and dietary practices. I was one of two speakers about diet; the other was the New York Times science and health columnist Jane Brody, now a longtime friend. The other speakers were physicians and scientists, American and international, who had worked for years as antismoking advocates. In that pre-PowerPoint era, they showed slide after slide of cigarette advertisements from places around the world, from remote rural villages in the Himalayas to rapidly urbanizing cities in Africa and Asia.

One speaker, John Pierce, a cancer researcher at the University of California, San Diego, particularly got my attention. He showed examples of cigarette advertising like the Joe Camel character that targeted children. I was well aware of those ads, but I had never paid close attention to them. Cigarette advertising was ubiquitous and a normal part of the everyday landscape. This was my “Aha!” moment. I turned to Jane Brody and said, “We ought to be doing this for Coca-Cola.”

When I saw how antismoking advocates analyzed the marketing practices of tobacco companies, I realized I should be scrutinizing the practices of food companies in the same way. Wherever I traveled, I took photographs of Coke, Pepsi, and McDonald’s advertising on storefronts, café umbrellas, and airport banners. I paid attention to which companies were sponsoring the professional meetings I went to. I looked for evidence of lobbying and campaign contributions and ways in which companies protected their business interests. As far as I could tell, only one other group had been doing this—the Center for Science in the Public Interest (CSPI)—but its newsletter, Nutrition Action, had become mostly about how readers could make better food choices.

When I saw how antismoking advocates analyzed the marketing practices of tobacco companies, I realized I should be scrutinizing the practices of food companies in the same way. —@marionnestle Click To Tweet 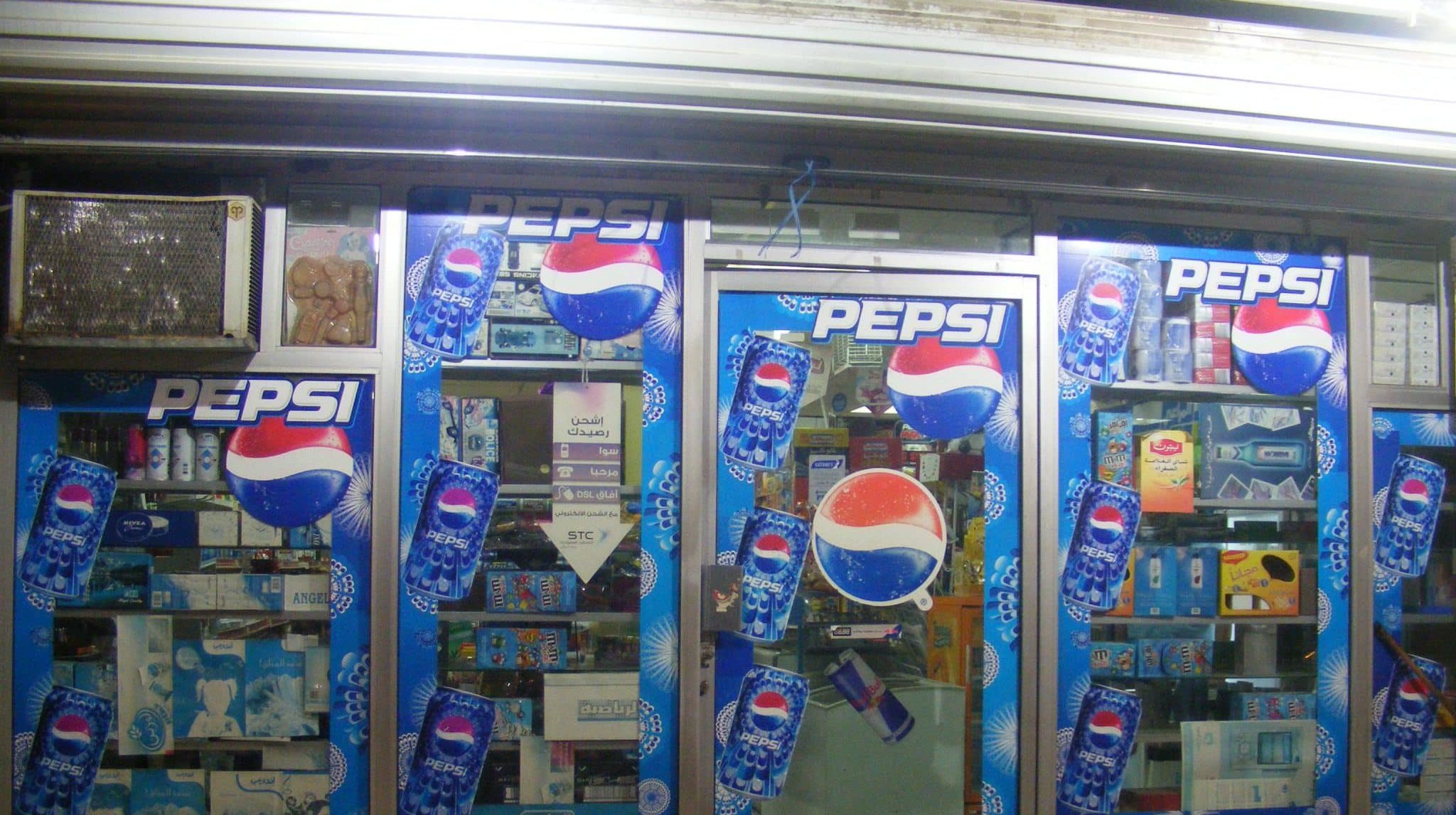 Personal choices can certainly encourage food-system improvements, but policies make a bigger difference. By the early 1990s, it was apparent that Americans, children as well as adults, were gaining weight. At conferences about obesity, especially childhood obesity, all anyone talked about was the need for education: “How can we teach Americans to make better food choices?” or—and this one really got to me—”How can we educate mothers to feed their children better?” Great. Let’s blame childhood obesity on moms. Why weren’t nutritionists up in arms about the products being marketed? Why weren’t my colleagues outraged by how food companies were enticing kids into pestering their parents for junk food? Why weren’t they pushing back against the ways companies sold junk food everywhere, and in increasingly large packages? I wanted nutritionists to stop blaming clients for making poor dietary choices. I thought we should all be engaging in politics and advocating for policies that would make healthy food choices cheaper and easier for everyone.

This was a niche I thought I could fill. All I needed for researching food industry actions was a computer, a library, and a telephone, and those were all supplied by NYU. I did not need grants. I did not have to be beholden to funding agencies or private donors. I had tenure: I could write what I wanted to. I began to teach, speak, and write about the food industry’s influence on dietary choices and on government policy. I searched for examples of ways food companies used the political system to promote and protect sales of their products. I wrote pieces about the meat industry’s role in the withdrawal and revision of the USDA’s pyramid food guide, the food industry’s influence over dietary recommendations, the supplement industry’s successful deregulation campaign, the ways in which companies marketed foods to children, and how sellers of junk foods got them into schools.

In 1992 I was appointed as a consumer representative to the FDA’s first Food Advisory Committee. This gave me an inside look into how this agency came to approve genetically modified foods (GMOs), and I wrote about that. As members of that committee, we thought we were advising the FDA about how it should handle its thorny food issues. We were mistaken. Officials later told us they used the committee to get reactions to decisions they had already made. But what an education it was to see just how the FDA went about approving GMOs, as well as Procter & Gamble’s indigestible and potentially harmful fat substitute, Olestra—another topic I thought well worth writing about.

I wrote some of these articles in collaboration with colleagues at NYU and other universities, such as a long piece about social, behavioral, and political influences on food choice. I wrote an article with CSPI’s Michael Jacobson about why dietary advice for obesity prevention focuses on individuals rather than on the food environment created by industry, and why policy approaches—not just nutrition education—are so urgently needed.

I could write these pieces because I had inside information, not only from my FDA committee work but also because of any number of government insiders I had met during my time in DC. As with the people who sent me documents related to the food pyramid controversy, I had to promise strict confidentiality (and have always kept it). Hardly anyone was willing to talk to me on the record for fear of reprisals. But I could write about whatever documents they sent me. Thanks to my tenure at NYU, my platform for doing this was safe and secure.

Inside information inspired my writing. In the late 1990s, for example, I went to Albany to give a talk to New York State school food directors. Someone in the audience called out: “Why haven’t you said anything about pouring rights contracts?” I had never heard of them. Everyone quickly enlightened me: Coca-Cola and PepsiCo were paying schools—even elementary schools—for the exclusive right to sell their products in campus vending machines. 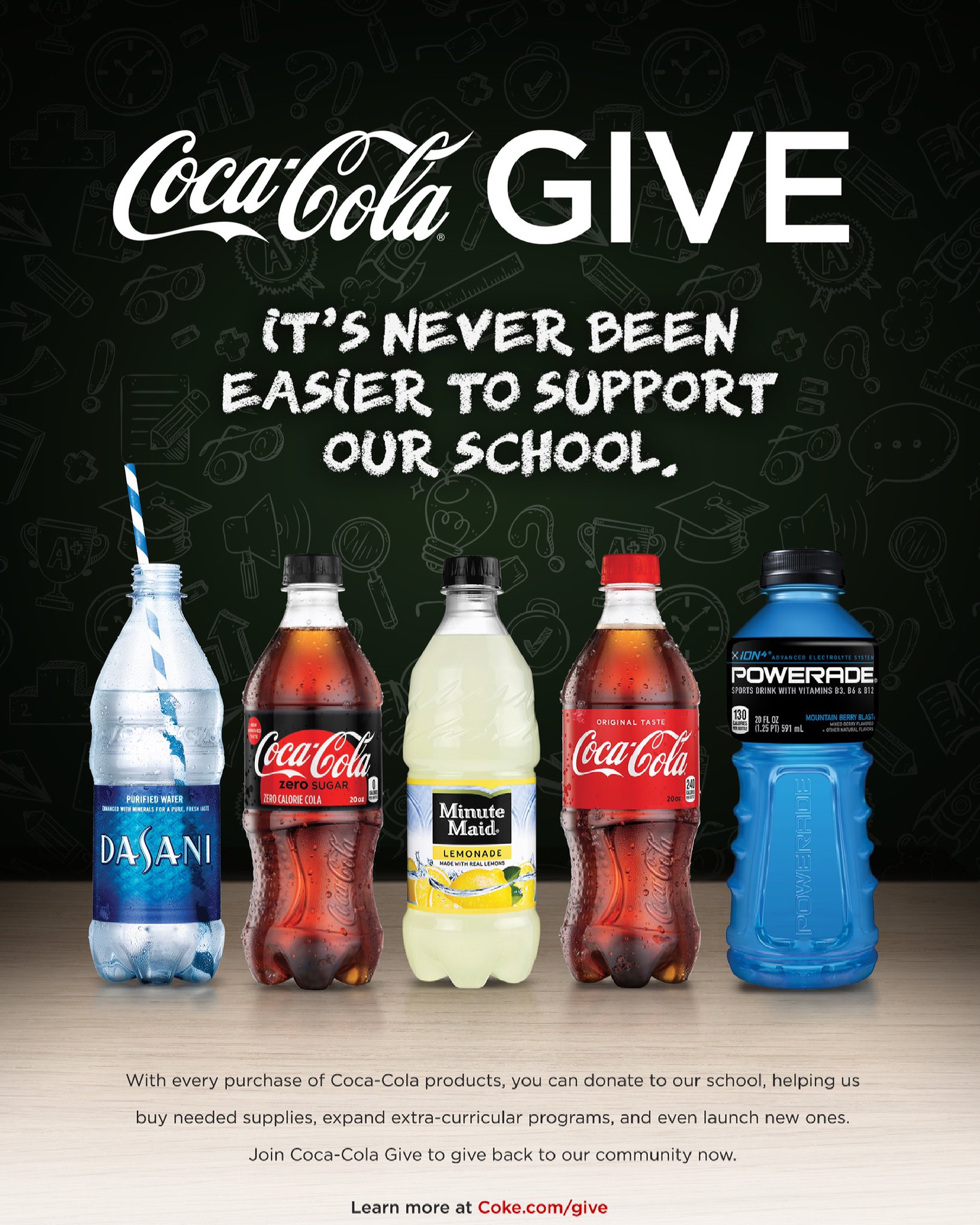 Under these contracts, companies selling sugary drinks made lump-sum payments to schools (which the schools typically used to buy scoreboards or sports equipment). Most shocking, they required minimum levels of sales and gave bonuses for additional sales. The more Coke or Pepsi drinks the schools could sell, the more money they got. These contracts gave incentives to schools to push sugary drinks with no thought as to how those drinks might affect kids’ health.

Coca-Cola and PepsiCo were paying schools—even elementary schools—for the exclusive right to sell their products in campus vending machines. —@marionnestle Click To Tweet

My disbelief was so apparent that people started handing me documents and promising more. I ended up with a collection of school flyers advertising soft drinks along with copies of school-district contracts, and even the prototype contract produced by the New York state education department as an incentive to raise money for schools. My article about school pouring-rights contracts was published in Public Health Reports. Eventually, opposition to these contracts became so widespread that most primary and middle schools gave them up; few now exist outside high schools and colleges. My own university has a pouring-rights contract with Coca-Cola (“Students want these drinks; we might as well get the money from them”). I regret not fighting harder to get soft drinks off the NYU campus, but without strong and ongoing student support, this was not an argument I could win.

In doing this kind of research, I came across many instances of food companies making donations to professional societies or directly funding the research of nutritionists. Except for Michael Jacobson’s early work at CSPI, I had not seen anything written about the evident conflicts of interest caused by the researchers’ financial ties to food companies. I first wrote about the implications of these ties in 2001 for the British journal Public Health Nutrition. Marion Nestle, PhD is the Paulette Goddard Professor of Nutrition, Food Studies, and Public Health, Emerita, at New York University whose career spans five decades of research, writing, teaching, and countless awards and accolades. Nestle is the author of Food Politics, Soda Politics, and Unsavory Truth: How Food Companies Skew the Science of What We Eat. She received both her PhD in molecular biology and MPH in public health nutrition from the University of California, Berkeley.

SAVE 30% on Slow Cooked: An Unexpected Life in Food Politics if you order here with the code 21W2240 at checkout.