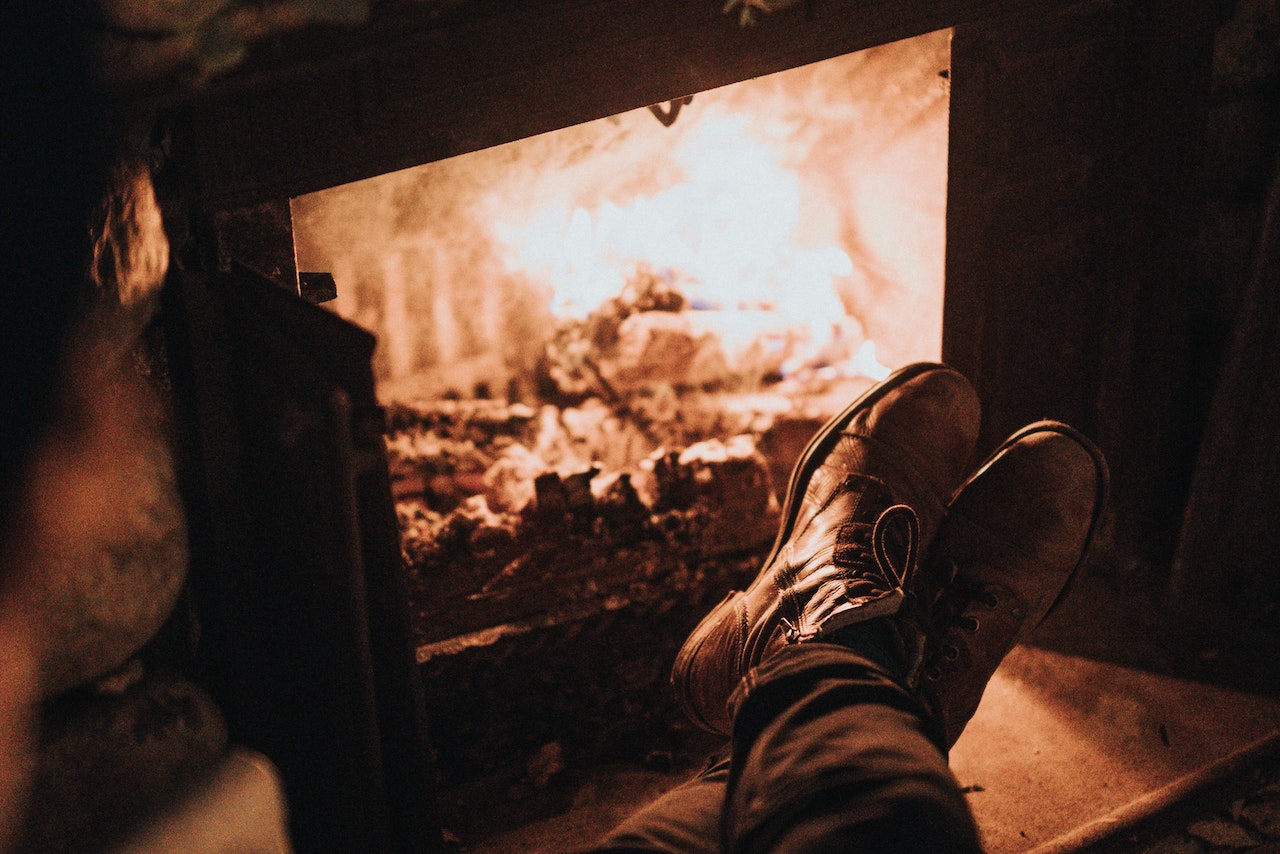 The Swedish work ethic is one like no other. Swedes take their jobs very seriously. It’s not in their nature to dilly-dally around on the clock. Instead, they reserve playtime for Friday evenings.

After a hard week’s work, it’s Swedish tradition to unwind at home every Friday night. Swedes call it “fredagsmys,” which means “Friday cosiness.” They use this time to relax with family and friends. A typical fredagsmys includes games, TV time, and plenty of snacks and tacos to stuff your bellies.

Sound familiar? You’re not having déjà vu. Other European countries have similar concepts, like Norway with fredagskos and Denmark with fredagshygge.

Sweden not only ranks as one of the hardest-working countries in the world. It’s also known as one of the happiest countries on earth. Why is that? I suppose that fredagsmys and other Swedish traditions play a role. The countrymen and women do a swell job maintaining a healthy work/life balance.

Swedes rarely spend time in front of a television from Monday through Thursday nights. During weeknights, Swedes make time for their favorite hobbies and activities that are good for their well-being.

Lutheran ideals influence their mid-week approach, which stemmed from the Middle Ages. Such values place precedence over hard work and minimal relaxation on weekdays. That’s why they’ve designated Friday evenings as a rest period. Most won’t even indulge in libations (alcohol) until the weekend.

Friday nights have been a family high point of the week since the 1990s. The focus of family time shifted from festive Sunday dinners in the 1950s to informal Saturday celebrations in the 1960s. Advertisers later introduced fredagsmys on television.

Sweden had a state monopoly on television until the late 1980s. That all changed during the latter half of the decade.

The Snack Brand That Inspired This Swedish Tradition

After a change of heart, the government loosened its grip on programming and opened the market to commercial players. This widened the show selection available for family viewing, which caused an uptick in ratings with this demographic.

As families increasingly engaged with available programming, advertisers of European and American comfort foods had set their sights on reaching this audience. Swedish crisp brand OLW were the originators of the term fredagsmys. They pioneered the movement after coining this term in a television advert.

Their initial marketing campaigns positioned potato crisps as a “go-to” snack for fredagsmys nights. Advertisers aimed to normalize spending one night a week at home to relax and “pig out” on junk food. Ad messaging further encouraged Swedes to realize that they deserved it after a week of hard work and healthy eating.

Fredagsmys has been an embedded fixture in Swedish culture ever since. According to results from a survey released by Tex-Mex brand Santa Maria, a third of the Swedish population (ages 15-70) participates in fredagsmys each week, and 78 percent take part in fredagsmys once a month. Most Swedes would rather enjoy fredagsmys on a Friday night than exercise, sex, or a night out.

In 2006, fredagsmys officially earned a spot in the Swedish dictionary.

The concept of fredagsmys has slightly evolved. In the 1990s, tacos became the staple dish for this Friday night of fun.

This explains the country’s love for tacos and why Swedes now save “taco nights” for fredagsmys. They call it “Taco Fredag” (or Taco Friday). Hardshell tacos fit perfectly with the typical menu for a cosy Friday, which primarily consists of crunchy and crispy snacks.

Consumer demands for pre-packaged Mexican foods have only grown since then. A 2020 national survey confirmed that tacos still hold the title of “most popular dish” in Sweden. Nielsen analytics also did a study on a Swedish country with a population of 10 million. According to their findings, the Swedish Tex Max market was valued at $193 million in 2019. That’s a big jump from the industry’s $8.4 million valuation in 1991.

The only thing that’s changed is how they stuff their tacos. For health-related reasons, more Swedes are opting for vegetarian-based taco fillings. They’ve gotten quite creative with their toppings, which now ranges from nuts and cucumbers to bananas and yogurt.

A Valid Excuse to Spend Friday Nights at Home

What’s the point in trading Friday nights out for cozy Fridays in? There’s no better way to kick off your weekend than cozying up to your favorite snacks and programs (with the ones you love!).

Fredagsmys is the perfect time to forget about work–a time to recharge and downshift so that you can replenish your energy for the next workweek. You undoubtedly have options on how you can spend your Friday evenings, but choosing fredagsmys each Friday makes the decision-making process less stressful.

Fredagsmys is the perfect time to forget about work–a time to recharge and down shift so that you can replenish your energy for the next workweek. Click To Tweet

What Are The Rules of Fredagsmys?

All families and friendship circles have their way of doing it, but most approaches to fredagsmys share a few commonalities.

While you can partake in fredagsmys alone, it’s more enjoyable to do it with others. The average Swedish home spends fredagsmys bonding with family or catching up with friends after a long workweek. Often you’ll see a self-serve taco bar where everyone can fix their tacos to their liking.

Need ideas for your next DIY taco bar? Take a look at these recipes:

Ideal attire also leans on the comfier side. Families like to enjoy ‘fredagsmys’ in their snuggliest pajamas with fluffy blankets nearby. Games and movie nights are common activities following mealtime. While engaging in these activities, it’s normal to get comfy on the couch and cozy up by the fireside or with candles in the background.

As you can see, there are no real rules for fredagsmys. What matters most is enjoying the quality time spent together.