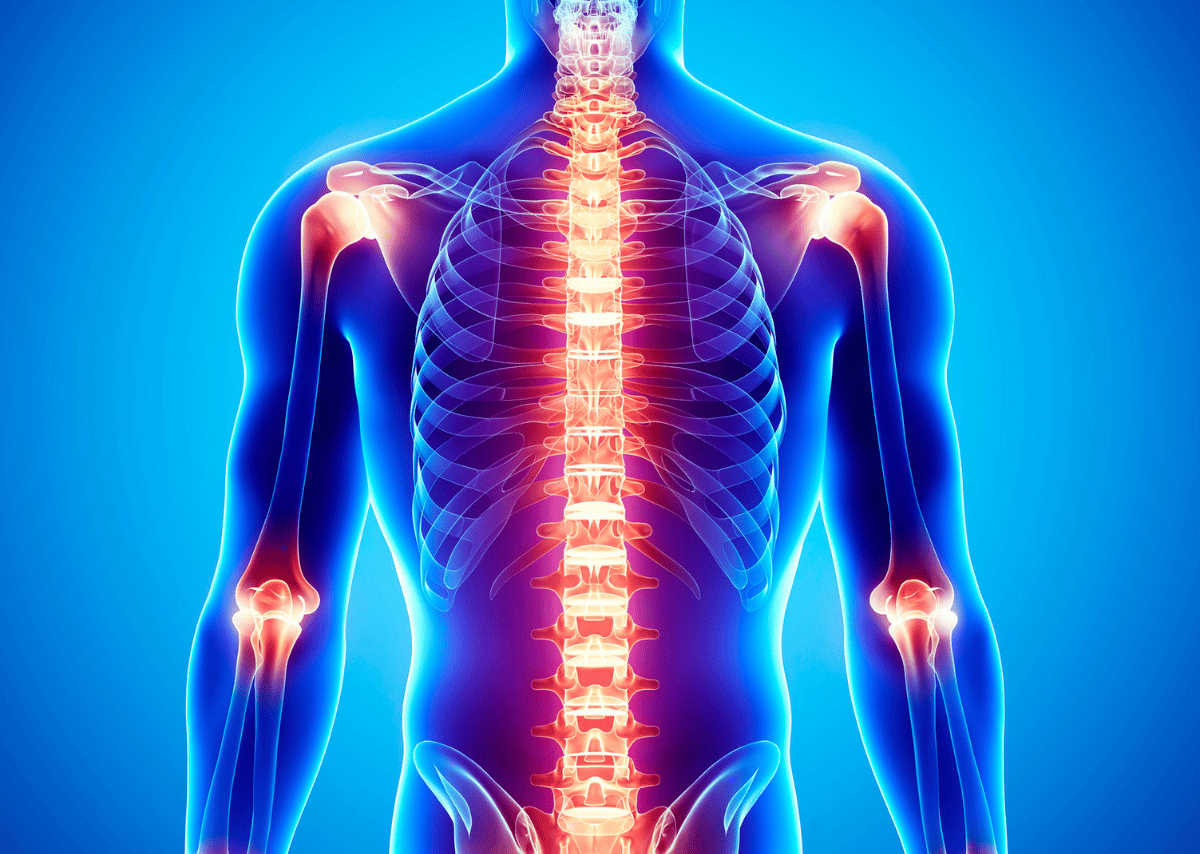 What is Inflammation? The Good and the Bad

Excerpted from  Meals that Heal – One Pot: Reduce Inflammation for Whole-Body Health with 100+ Recipes for Your Stovetop, Sheet Pan, Instant Pot, and Air Fryer

Most people are surprised to learn these two things about inflammation:

Here’s an overview of inflammation and how it impacts your health.

Inflammation is a natural immune system response designed to keep the body healthy. In fact, we need short-term or acute inflammation for survival to fight off foreign bodies and heal the body. Foreign invaders include pathogens (harmful microbes), such as bacteria and viruses; physical objects, like splinters; and compounds, like chemicals and toxins. Collectively, these foreign invaders are referred to as antigens.

Inflammation is a natural immune system response designed to keep the body healthy. In fact, we need short-term or acute inflammation for survival to fight off foreign bodies and heal the body. —Carolyn Williams, PhD, RD Click To Tweet

When the immune system detects an antigen, it triggers an inflammatory response, sending white blood cells to the area under attack and secreting inflammatory compounds known as cytokines. What follows is a mounted attack by the white blood cells and cytokines to get rid of the antigen or, in the case of an injury, stop additional tissue damage and assist in blood clotting. Like a real battle, there’s some collateral damage, but macrophages, a type of white blood cell, tend to the damage and remove debris once the situation is under control. Noticeable signs of this include swelling, pain, redness, fever, or pus, which flare up quickly but go away as the attack and inflammatory response subsides.

This acute response is known as innate immunity, and it is the body’s broad, first line of defense. When the innate response needs additional help, the body’s adaptive immune response (a much more targeted defense against the specific antigen attacking the body) steps up and rallies white blood cells known as B cells and T cells. B cells produce antibodies (proteins designed to identify and attack a specific antigen), and T cells attack antigens directly and release additional cytokines. Another inflammatory battle ensues, like the innate defense but more complex, to rid the body of the antigen. Sometimes antibiotics or other treatments may be needed to help the healing process along, but the overall response is acute and slowly dissipates.

The key to “good” inflammation is that it’s acute; the inflammatory response goes away once the antigen is destroyed. This is crucial for overall health for two primary reasons:

It also becomes dysregulated and hyperreactive to environmental and lifestyle factors. These are things like toxins in our food and water supply, inflammatory foods, a lack of adequate sleep, a sedentary lifestyle, and unmanaged or ongoing stress.

Sometimes chronic inflammation happens when an antigen is resistant to attacks by antibodies and antibiotics. This is the case with some bacteria and viruses. However, most chronic inflammation today is due to a combination of environmental exposures and lifestyle factors. A dysregulated, hypersensitive immune system can perceive these factors as antigens or irritants that elicit, aggravate, and escalate the existing inflammatory response. And because they are such constants, they establish a low level of chronic inflammation that sticks around until lifestyle changes are made.

...most chronic inflammation today is due to a combination of environmental exposures and lifestyle factors. —Carolyn Williams, PhD, RD Click To Tweet While none of this is good, the bigger issue is that the immune system isn’t separate or siloed from the rest of the body. Both the nervous and endocrine systems are intricately connected to the immune system, as each system relies on interactions with the other two to maintain homeostasis. Chronic inflammation is a type of immune dysregulation, so as it develops, it leads to altered responses from the nervous and endocrine systems, which then begins to create a snowball of inflammatory effects that cause cell and tissue damage. Immune dysregulation, coupled with environmental toxins and lifestyle irritants, promotes gene expression. This refers to the activation of certain genetic variants that can also cause cell damage and “turn on” genes that you may have a predisposition for, such as autoimmune conditions.

Chronic inflammation is a type of immune dysregulation...it leads to altered responses from the nervous and endocrine systems, which then begins to create a snowball of inflammatory effects that cause cell and tissue damage. —Carolyn… Click To Tweet

All combined, these inflammatory effects pave the way for disease onset. In fact, inflammation plays a role in the development, progression, or underlying etiology for top health conditions affecting Americans today, such as hypertension, high cholesterol, obesity, insulin resistance, and depression. It also plays a role in most of the leading causes of death in the world, including heart disease, stroke, type 2 diabetes, cancer, Alzheimer’s, and chronic lung and kidney diseases.

Inflammation is hard to avoid, but the good news is that small changes to daily habits reduce ongoing inflammation, and it’s never too late to start. What’s even better is that upgrading and changing the foods you eat is one of the quickest, most impactful ways to do this.

How do you know if you have chronic inflammation?

Most American adults have some level of ongoing inflammation in their bodies, which fluctuates based on health habits and life events. The inflammation may be tiny and contained, with signs that only pop up during stressful periods, or it may be bigger, with signs and symptoms that are easier to identify. If nothing is done, these small inflammatory fires can start new fires in other parts of the body. As this happens, symptoms and signs become more overt and measurable. These small fires begin to feed off each other, slowly progressing to systemic inflammation and finally resulting in diabetes, heart disease, dementia, and other inflammatory conditions.

Now, here’s the good news: Low levels of chronic inflammation can usually be resolved with small lifestyle changes, and the earlier you act, the easier this can be. Identifying and addressing the cause of these warning signs and indicators is what prevents inflammation from progressing, so use the Early Warning Signs and Early Indicators of Chronic Inflammation to help you identify inflammation. Then, use the recommendations to help you reduce and prevent it.

Low levels of chronic inflammation can usually be resolved with small lifestyle changes, and the earlier you act, the easier this can be. —Carolyn Williams, PhD, RD Click To Tweet INFLAMMAGING: How Inflammation Speeds Up the Aging Process

Acute inflammation is a natural part of our skin’s aging process, but low-grade inflammation can amplify the rate at which our appearance ages. In fact, chronic inflammation and stress are associated with reduced skin elasticity, an increase in wrinkles, and a perceived older age based on physical appearance. UV rays and past skin damage are major contributors to skin’s aging, but factors that contribute to low-grade inflammation, like diet, stress, and gut health, are now considered key contributors to the rate at which visible signs of aging occur. This means that adopting an anti-inflammatory diet is good for the body both inside and out.

Excerpt from Meals that Heal – One Pot: Reduce Inflammation for Whole-Body Health with 100+ Recipes for Your Stovetop, Sheet Pan, Instant Pot, and Air Fryer © Carolyn Williams, 2022. Reprinted by permission of The Experiment. Available everywhere books are sold.