Dan is the founder of Blue Zones and Chairman of the Board of Directors. He is a New York Times bestselling author and internationally recognized explorer, educator, public speaker. Buettner has appeared as a longevity expert on The Oprah Winfrey Show, Good Morning America, The Today Show, ABC World News, CBS’s The Early Show and CNN. 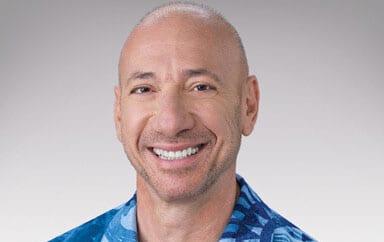 Mike Gold began his forty-three-year career at the Hawaii Medical Service Association (HMSA),
the Blue Cross Blue Shield plan in Hawaii. Over the years, he held leadership positions
throughout the organization, culminating in serving for ten years as COO and five years as CEO.
During his tenure as CEO, HMSA grew to more than 730,000 members, and was recognized as
Hawaii’s top company in 2015, 2016 and 2017 by Hawaii Business magazine. During this period,
Gold also served on the boards of numerous organizations including as a regent of
Chaminade University, the Blue Cross Blue Shield Association, the Western Conference of
Prepaid Medical Plans, Aloha United Way, and the Hawaii Foodbank.
Under Mr. Gold’s leadership, HMSA evolved into a health organization and not simply a payer
of healthcare claims.
Prior to his work at the HMSA, Gold served in the United States Air Force Security Service as
a Vietnamese Language Specialist and studied Philosophy at the University of Hawaii. Today,
Gold continues his work in health care by serving on the boards of innovative healthcare
companies and on the Dean’s Advisory Board of the University of Hawaii’s John A. Burns School
of Medicine. 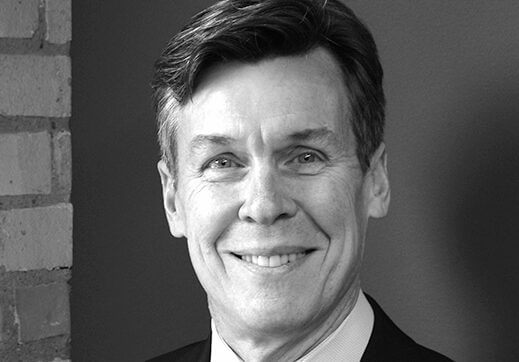 Mark Greene is a retired financial technology executive with extensive experience leading and growing global businesses. He is a recognized thought leader on economic trends, related techniques (risk management, forecasting, trading), and technologies (big data, predictive analytics).
Greene was CEO of OpenLink Financial and previously served as CEO of Fair Isaac (FICO)—a leader in behavioral analytics best known for the FICO credit score—and as General Manager of IBM’s $14B banking customer segment. He began his career as Economist and Assistant Director of Research at the Federal Reserve Board in Washington DC.
Greene is a Trustee of the Walker Art Center and Treasurer of the Minneapolis Rowing Club. He holds a BA, magna cum laude, from Amherst College, and an MA and a PhD from the University of Michigan, all in Economics. 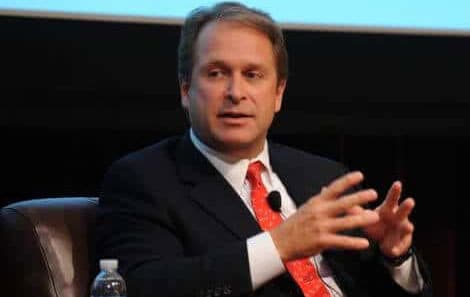 Ben Leedle is a transformative business leader who was the President and CEO of Healthways, Inc. from 2003 to 2015. He is broadly recognized as the driving force behind transforming that company from a small business focused on diabetes treatment to the number one independent population health management company in the world. During his tenure there, he built Healthways with key acquisitions, including Health Management, Status One, Care Steps, My HealthIQ, First Opinion, Health Honors and Navvis Consulting. An authentic visionary and relentless innovator, he scaled massive growth by leveraging state-of-the-art technology infrastructure. Among his many accomplishments prior to joining Blue Zones, Leedle co-founded both the Blue Zones Project and the Gallup-Sharecare Well-Being Index innovations. 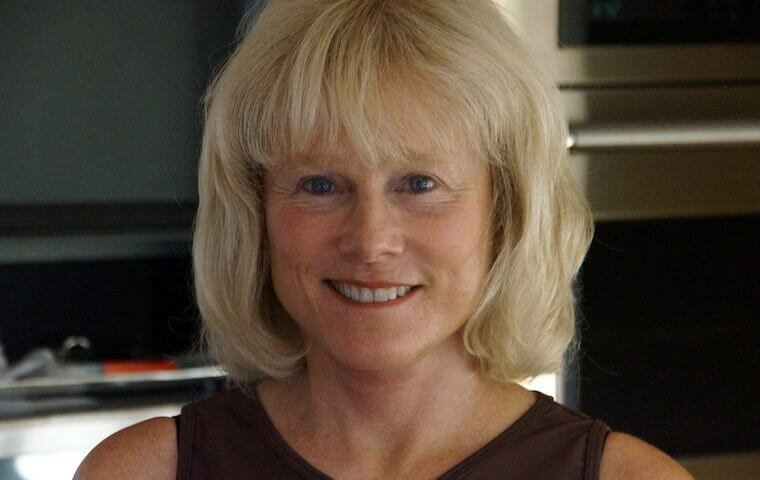 Becky Malkerson brings expertise in biotechnology, medicine and finance to her role as a Blue Zones board member. She is currently the EVP/Chief Advancement Officer at the Minnesota Medical Foundation. Since joining the leadership team in 2006, the foundation has received the three largest donations in the University’s history, totaling $155 million.

Malkerson has held senior level leadership positions at Allianz Life Insurance Company of North America, Amgen Inc., United Health Group, and U.S. Bancorp. She is actively engaged in community service and professional activities in the Twin Cities area. Malkerson received a BA in sociology and psychology from the University of California at Berkeley and an MBA from the University of Minnesota. 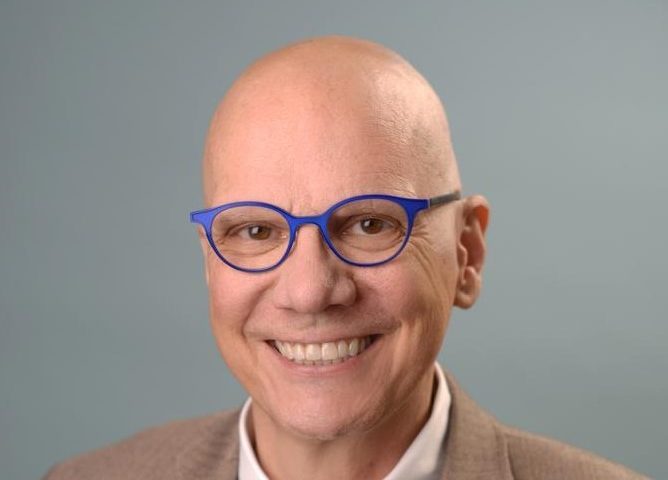 A Blue Zones board member with healthcare consultant expertise and over 30 years experience as a corporate executive, entrepreneur, educator and leader, Scott Meyer has developed an international reputation by providing marketing counsel and business strategy to a broad range of profit and non-profit companies worldwide. Meyer has taught at the University of Minnesota, the University of St. Thomas and New York University. He is also active on a number of community and non-profit boards and organizations.